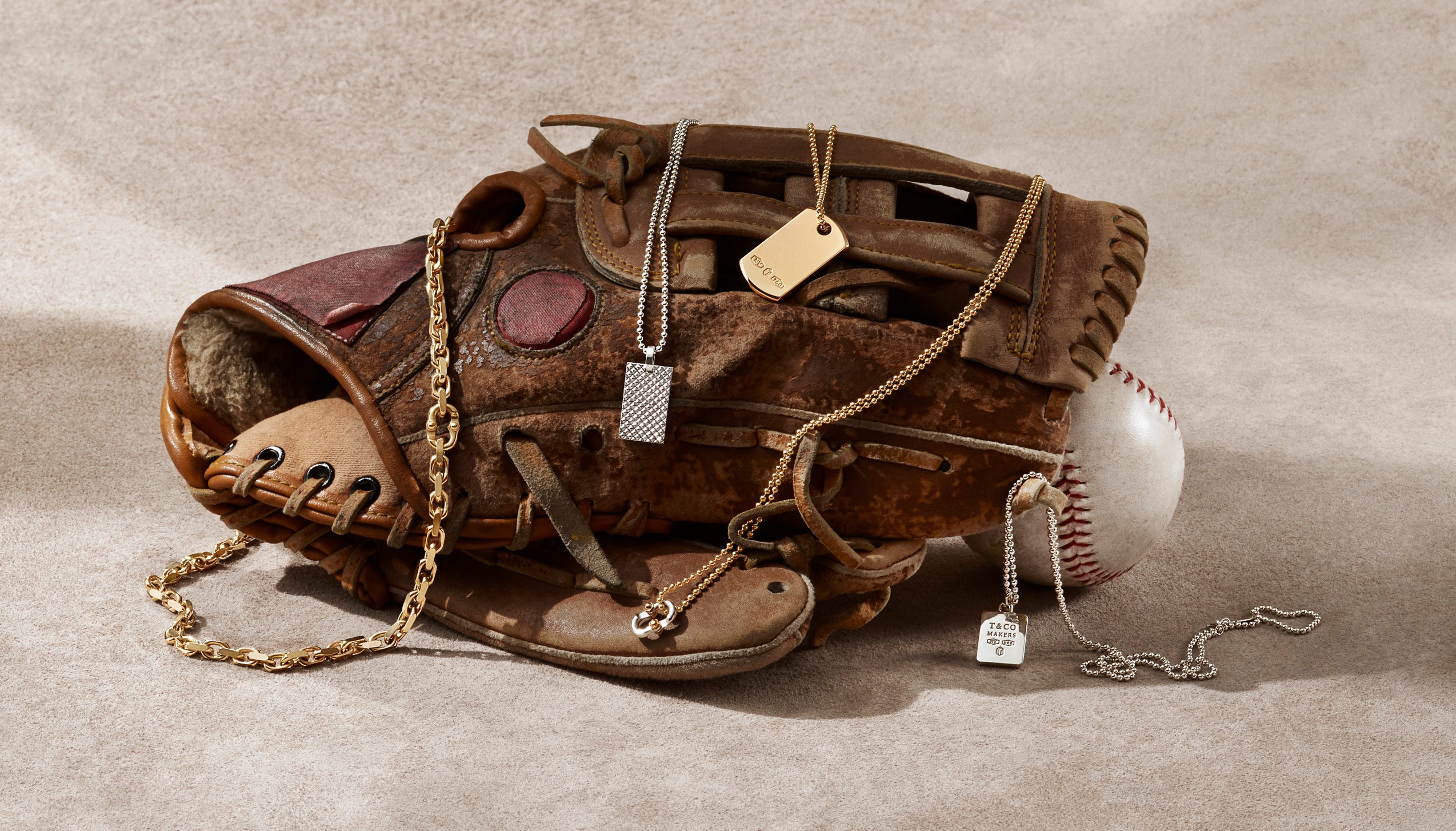 NEW YORK — Tiffany & Co. is launching its first comprehensive jewelry collection for men in October as it seeks to diversify its traditional customer base.

The line announced Thursday is part of the Tiffany’s strategy to attract younger shoppers and pump up sales, which have been dampened by a decline in spending by tourists from China and elsewhere.

Jewelry: The 8 things everyone should do before buying jewelry insurance 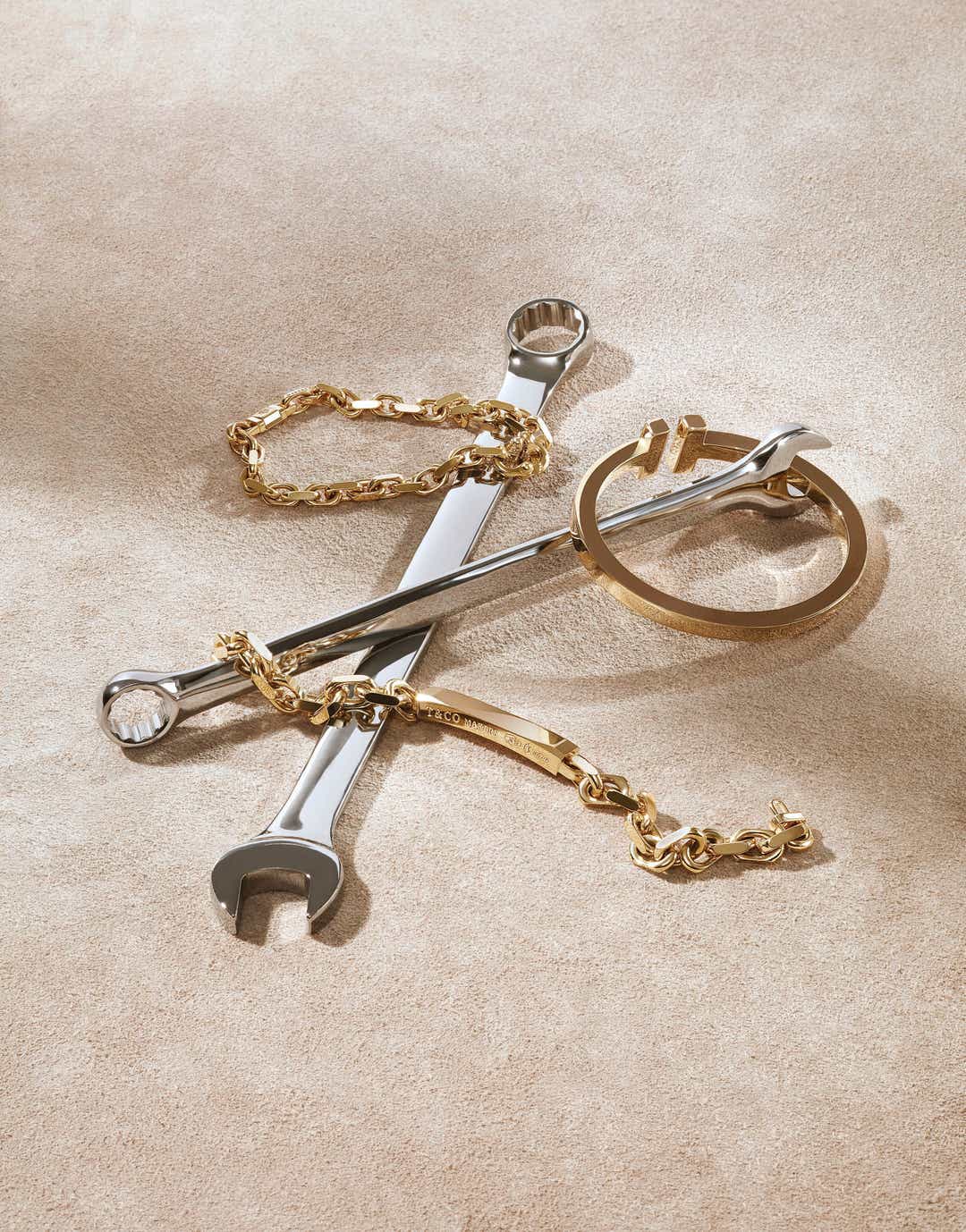 It will also begin selling home furnishings and accessories like cocktail shakers, ice tongs and beer mugs, with men in mind.

The new line of goods will get its own floor space in Tiffany’s 300 stores, rather than being sold side-by-side with other items, said Reed Krakoff, the company’s chief artistic director, who developed the collection.

Fashion: This company is raising the bar for its fashion and home living offerings 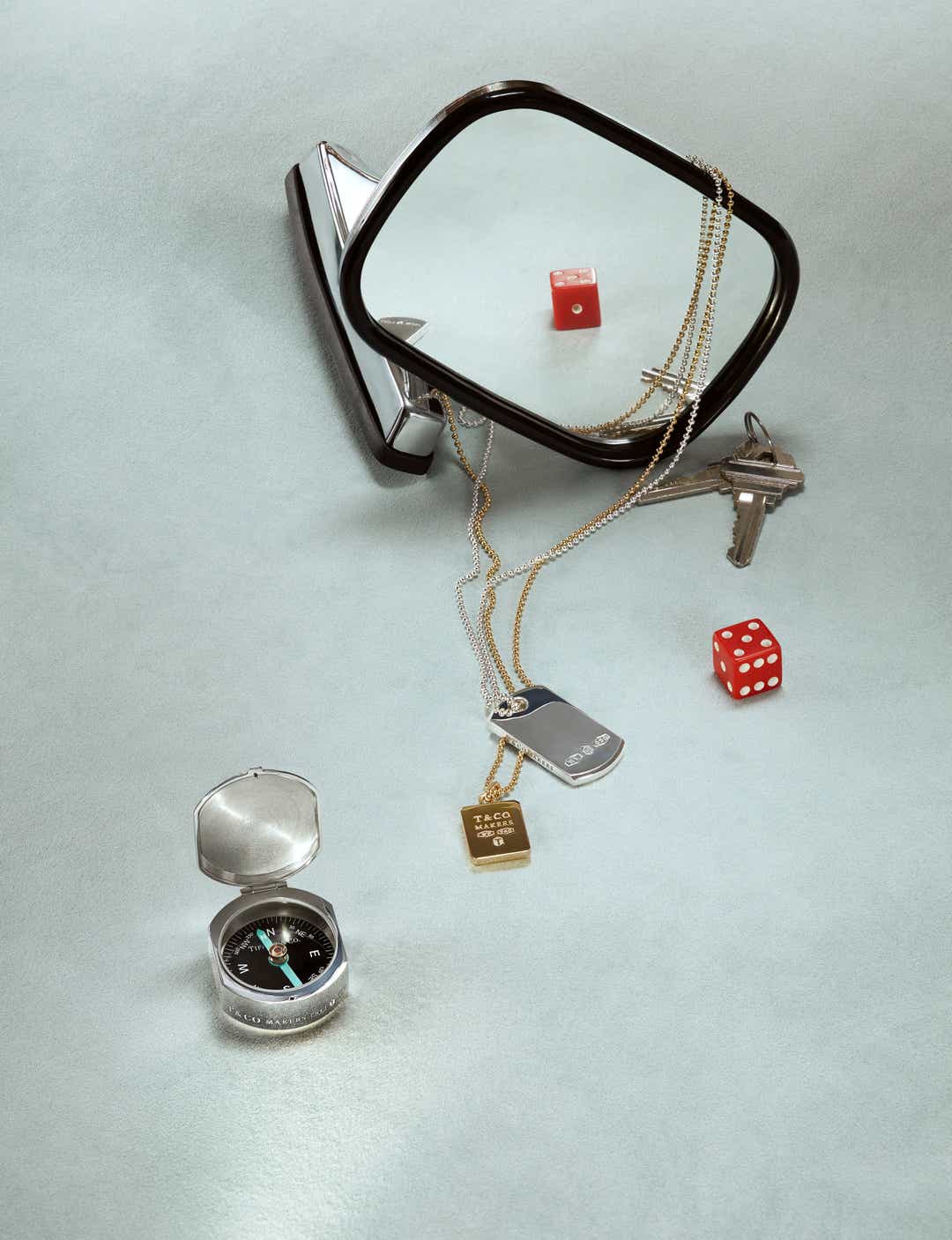 “Men all over the world are wearing jewelry and more accessories as part of a wardrobe,” said Krakoff in an interview with The Associated Press. “You started to see it on the runways, in social media.”

Krakoff said that the men’s business hasn’t been a big focus at Tiffany, but there’s a big opportunity given that half of the company’s global customers are men. The vast majority of them buy women’s jewelry, he says.

“We have a captive audience,” he said.

Public Protector hits back at latest Gordhan court ruling against her 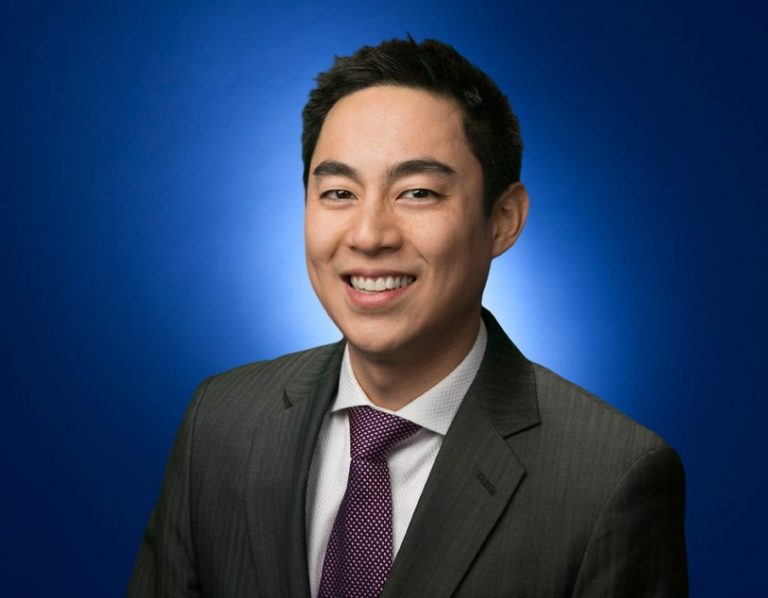 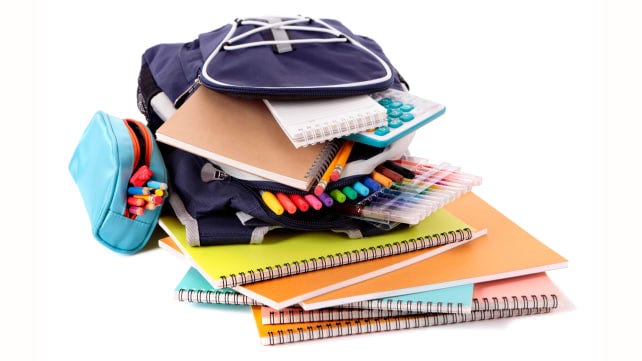 Money-saving tips to stretch your budget