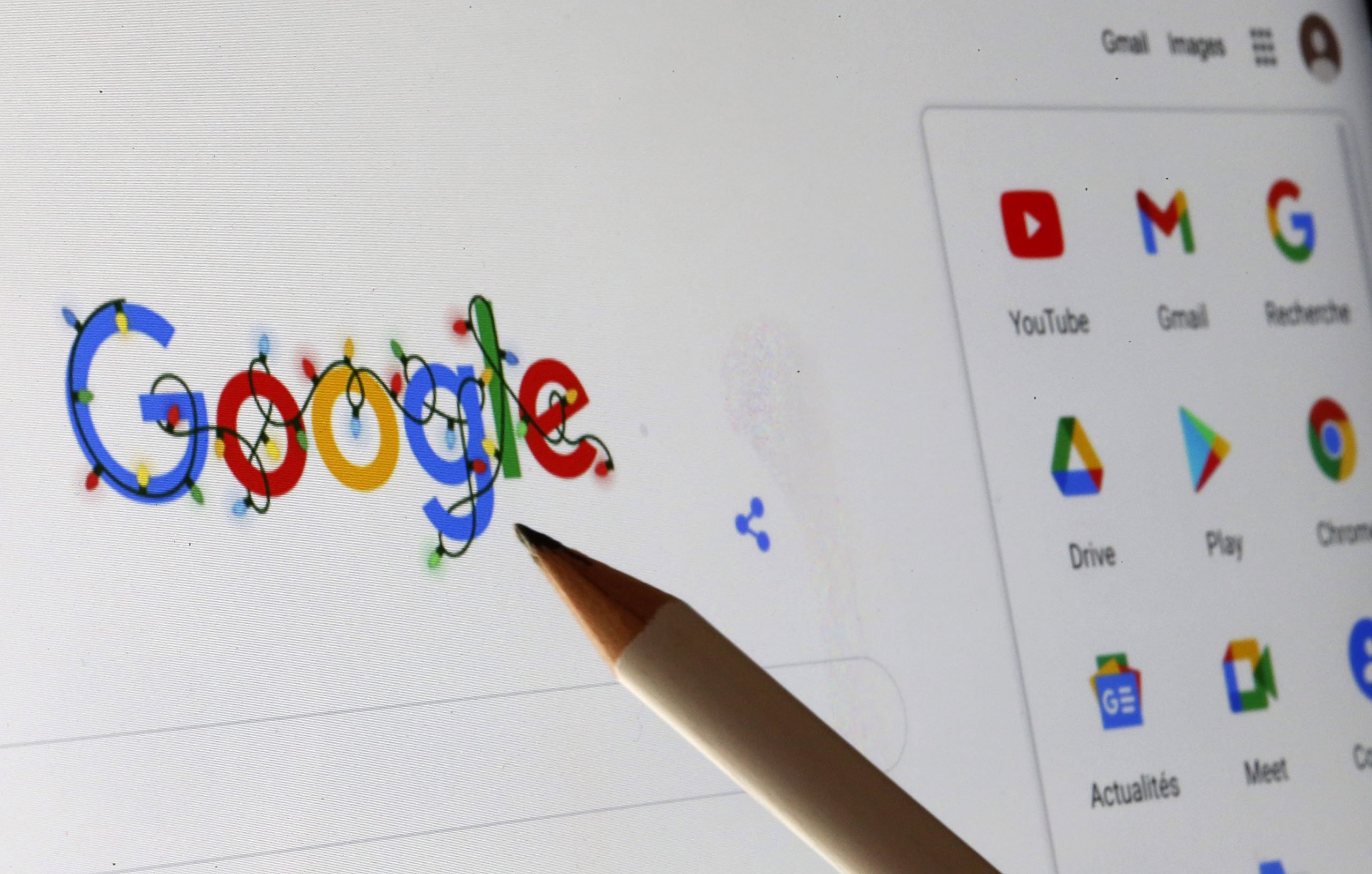 The logos of Google and several of its applications are displayed on a computer screen.Chesnot | Getty ImagesLONDON — Google said Thursday it will pay French publishers for news content in a major digital copyright deal.The agreement comes after several months of talks between Google France and the media groups, which are represented by France’s Alliance de la Presse d’Information Generale lobby.Google said it would negotiate individual licenses with members of the alliance that cover related rights and open access to a new mobile service from Google called News Showcase.Newspapers would be remunerated based on contributions to political and general information, daily volume of publications and monthly internet audience, Google said.”After long months of negotiations, this agreement is an important step, which marks the effective recognition of the neighboring right of press publishers and the start of their remuneration by digital platforms for the use of their online publications,” Pierre Louette, CEO of the Les Echos newspaper, said in a statement Thursday.Sébastien Missoffe, CEO of Google France, said the deal “confirms Google’s commitment to compensate publishers appropriately under French law, and opens up new opportunities for our publisher partners.””We are happy to contribute to the development of news publishers in the digital age, to further support journalism,” he added.Google said last year that it would pay news publishers for the first time, a change of tack from the internet giant which for years had refused to do so. The firm agreed to a raft of initial deals in Germany, Australia and Brazil, and now appears to be extending that to France.France was the first country to adopt contentious new EU copyright laws which made digital platforms liable for infringements. The country’s competition regulator, the Autorite de la Concurrence, ruled last spring that Google must pay publishing firms and news agencies for reusing their content.Separately, Australia’s antitrust authority, the Australian Competition and Consumer Commission, also introduced new rules to force the likes of Google and Facebook to pay its news publishers to distribute their content.

Some followers of QAnon conspiracy lose hope as Biden is inaugurated without incident
Judge refuses to force Amazon to put Parler back online
To Top
error: Content is protected !!
Top