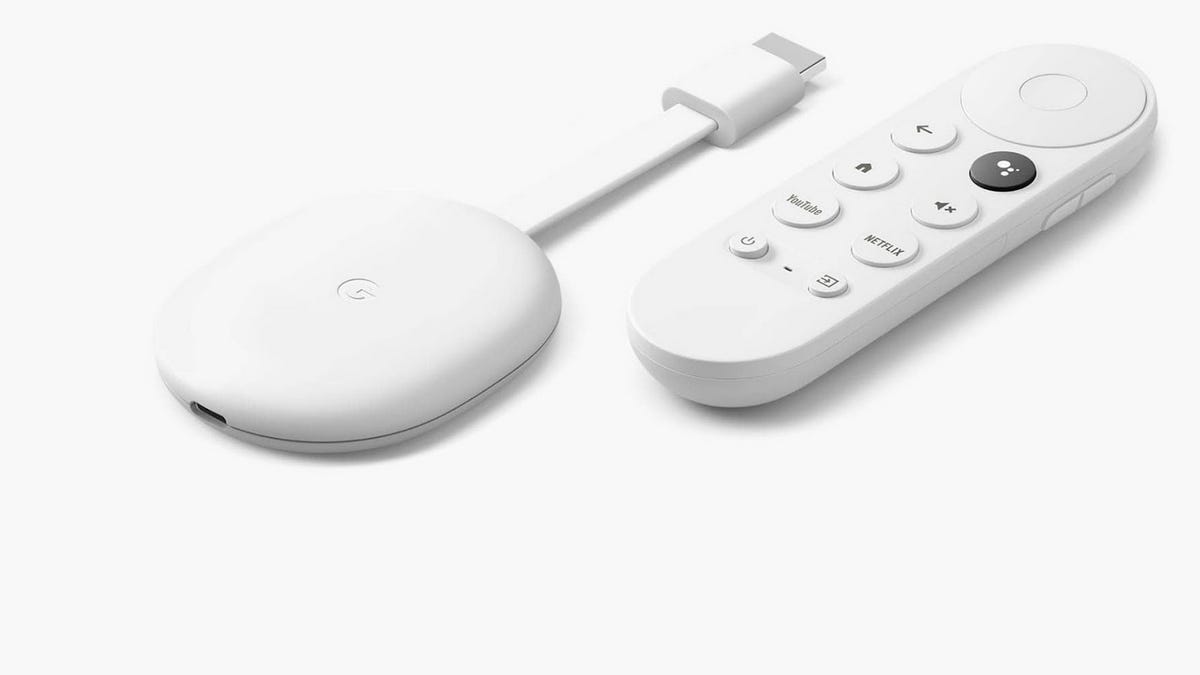 | USA TODAY
For the past several years, two of the hottest products during the holidays have been low-cost streaming devices from Amazon and Roku, often discounted down to around $25 for end of the year sales.And often left out of the party was Google, which first launched its own unit in 2013, Chromecast, initially selling for $35, a product aimed at early adopters and serious tech nerds.Which is why Google’s announcement Wednesday of a new $49.99 Chromecast (available by Oct. 15) was hands down the most interesting of its presentation, and the one most likely to end up in more consumers homes. Also announced were two new smartphones ($499 and $699) and a redesigned Google Home smart speaker with better sound, selling for $99.Update: Google introduces new phones, Google TV, smart speaker and ChromecastHelp: Blur your home on Maps and erase your data to remove your life from Google’s gripWith the new Chromecast, Google can now compete in streaming effectively on the same playing field as Amazon and Roku, which each tout having 40 million customers each for their streaming services.The original Chromecast was a niche product. Unlike Roku and the Amazon Fire TV Stick, which plug into the back of the TV and produce a menu of streaming options, the Chromecast also plugged into the TV, but required a phone or tablet to find the shows and “cast” them from the handheld device to the screen.The mass consumer prefers a traditional menu and remote control-based system, notes Bret Kinsella, the editor of the Voicebot.ai website, which covers voice computing. Okay, so genuine question: what is the point to any streaming box nowadays (Chromecast, Roku, AppleTV) if basically any semi-modern TV has good smart TV functionality buit in. My LG TV runs every streaming service, has voice control, and is fast. I have no desire to switch.— Quinn Nelson (@SnazzyQ) September 30, 2020 The new Chromecast is like a Fire TV Stick or Roku streamer, in that it, too, plugs into the TV and now will offer menus of available streaming shows and apps to watch (via what Google calls Google TV) and use Google search to determine what you might want to watch. And it’s making a huge push to get consumers to use Google search as a vehicle to find programs as well.”Find your next favorite based on your subscriptions, viewing history, and content you own,” says Google.Amazon knows your shopping history, Roku knows what you like to watch, but Google knows where you live, where you travel to, what YouTube clips you watch, what music you listen to and more. That’s either creepy or, if you’re willing to go all in on Google and let it track your every move, potentially useful with better recommends for what to watch on TV.And then there’s voice search.Both Amazon (with its Alexa personal assistant,) and Roku (via its own search) offer voice search through a button on their remotes, but Google could have the upper hand here in getting more consumers used to voice remote control.The Assistant consistently wins kudos in surveys for having the most reliable and accurate voice search. Like the others, voice search is activated via a button on the new Chromecast remote control.However, Google will be challenged finding consumers who need yet another streaming device, says Stephen Baker, an analyst with market tracker the NPD Group.During the beginning of the pandemic, sales of streaming devices really took off, says Baker, an analyst with market tracker the NPD Group, but as a category, it’s begun to see “fatigue” from consumers. “So many new TVs come with streaming built in,” he says. “Many consumers will just buy a new TV instead.”The two new Pixel phones, the 4A (with 5G) and Pixel 5, connect to the new faster, 5G wireless networks, and start at $499 and $699, while the re-designed Google Home speaker is now called Nest Audio.What didn’t Google talk about its Launch Night In event? So many products that could have been updated didn’t get their due, notes Kinsella, including an updated Nest thermostat or doorbell products, a new Hub video display unit or anything else from the smart home category, which Google traditionally pushes hard on.At the 2019 event, Google introduced the Pixel 4 smartphone, an update to its Wi-Fi mesh system, the Pixelbook Go Chromebook computer, wireless earbuds and a release date for the Stadia videogame service.The next big product reveal is expected from Apple later this month to show off new editions of the iPhone.Follow USA TODAY’s Jefferson Graham (@jeffersongraham) on Twitter.

Is Santa Claus coming to town malls amid COVID-19?
President had Regeneron and Gilead stock
To Top
error: Content is protected !!
Top