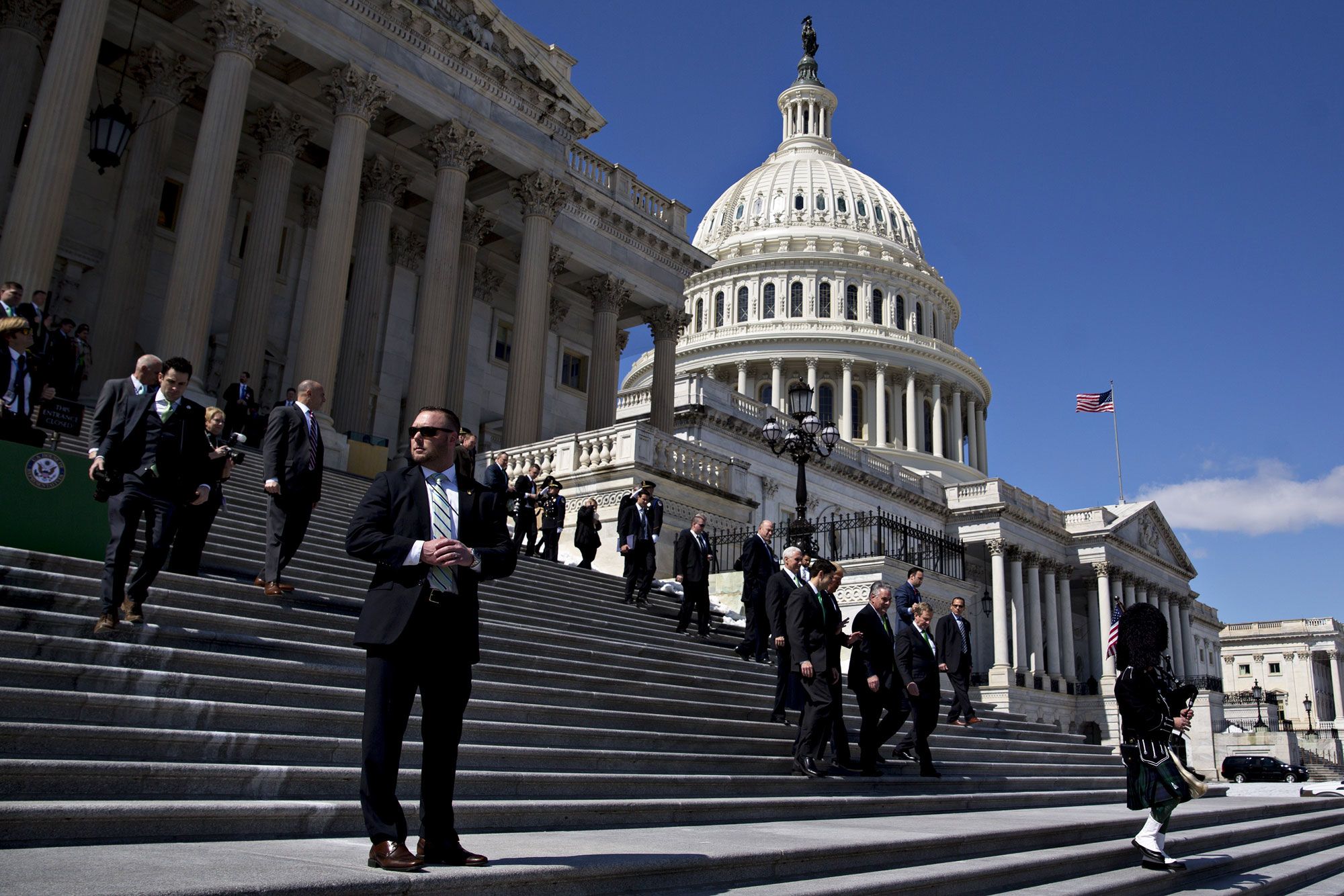 The steps of the U.S. Capitol building in Washington, D.C.

Republicans want to improve their digital fundraising game to help take back the House in 2020, so a firm run by an alumnus of Mitt Romney’s 2012 presidential campaign is looking to target small-dollar donors in the effort.

The firm, Targeted Victory, is gearing up to assist the National Republican Congressional Committee, the campaign arm for GOP candidates running for House seats. The GOP lost its majority to Democrats in the 2018 midterm elections after being outplayed in the fundraising game, particularly with people who donated $200 and less.

“I do think there is a realization by the NRCC post-2018 that there needs to be a greater commitment to low-dollar fundraising. These are kind of like elements that add fuel to the fire,” Targeted Victory founder and CEO Zac Moffatt told CNBC in a recent interview at the firm’s offices in Arlington, Virginia. “We have redoubled down and now we are going to be a much larger partner on the marketing side with low-dollar fundraising.”

Moffatt was Romney’s digital director during his last run for president.

Targeted Victory didn’t have a significant role in the House in the last cycle. The NRCC, chaired by Minnesota Rep. Tom Emmer, spent $8.8 million for its services last year, while the National Republican Senatorial Committee, the official campaign organization helping GOP candidates run for Senate, put up $14.6 million. Notably, the NRCC did pay the firm for what the Federal Election Commission describes as “digital consulting” and not “fundraising consulting.” Republicans in the Senate maintained a two-seat majority.

Things will be different this time, Moffatt said. The firm, which boasts more than 80 employees, has already started putting together a digital network of small-dollar donors through online and email marketing efforts. These will be the campaign’s building blocks.

“What we’re doing is creating as large as possible a first-party data set of people who want to support Republicans from the presidential all the way through the congressional,” he said. “When the time is right, we’ll activate them at scale.”

Targeted Victory aims to assist the NRCC’s marketing appeal to donors while helping to manage its responses to opponents.

“We are the intersection of performance and marketing,” he said when asked about how he plans to help the committee.

“Are people donating when they land on your landing pages?” Moffatt added. “Our marketing team is currently larger than the committees’ combined marketing teams.”

Cole Leiter, a spokesman for the Democratic Congressional Campaign Committee, called the hire of Targeted Victory an example of the GOP “trying to catch up” to the Democrats’ operation. He argued that fundraising platforms are not the issue for Republicans but instead how they prioritize “big special interests over the needs of everyday Americans.”

The NRCC did not return a request for comment.

Next year is shaping up to be a huge fight for Congress, in addition to the big brawl for the White House.

Democrats, after gaining 40 House seats in the last election, will defend over 50 districts. The Cook Political Report, the political analysis site, ranks up to 17 Democratic seats as toss-ups. They span from districts in New York to Utah. Republicans, on the other hand, have at least 35 seats to defend, including four toss-ups.

Similar to the last election, online fundraising and appealing to small-dollar donors will be one of the keys to victory for either party, but Moffatt doesn’t believe Democrats will have it as easy as they did in 2018.

“They were more lightning in a bottle that was captured and they happened to stand next to it and be there,” he said. “I think you’ll see that the dollars this time might not follow them.”

Facebook upgraded by Moffett Nathanson, says regulatory risk priced in
Facebook tool helps you donate blood, here’s how to use it
To Top
error: Content is protected !!
Top