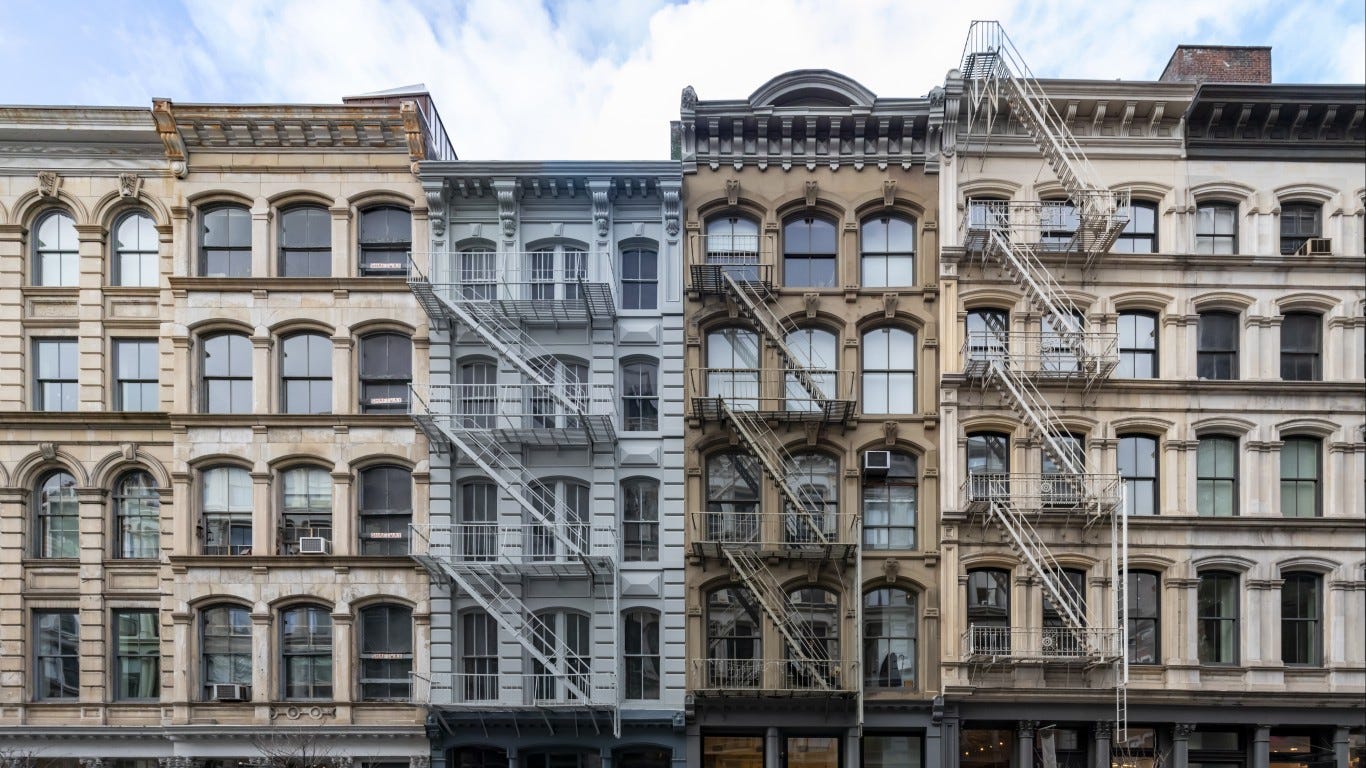 Jessica Menton
USA TODAYPublished 6:04 PM EDT Jul 26, 2020The next round of coronavirus relief will extend the federal eviction moratorium that has protected millions of Americans from losing their homes during the pandemic, a top White House advisor said Sunday. In an interview on CNN’s “State of the Union,” White House economic advisor Larry Kudlow said Sunday that the Trump administration plans to “lengthen” the federal eviction moratorium, which expired Friday. The eviction ban, which was included in the CARES Act legislation in March, covered renters living in buildings with federally backed mortgages.“People are worried about being evicted, in days. Literally in days,” host Jake Tapper said in the interview.”We will lengthen the eviction, we will lengthen it,” Kudlow said.There are two COVID Americas: One hopes for an extension of federal unemployment and stimulus. The other is saving and spending.Rent moratoriums: 24 million Americans fear missing next rent payment as benefits dry upAs enhanced jobless benefits and the eviction moratorium expires, 24 million Americans say they have little to no chance of being able to pay next month’s rent, a U.S. Census Bureau survey shows.One in five of the 110 million Americans who live in renter households are at risk of eviction by the end of September, according to the Aspen Institute, a nonprofit think tank.On Sunday, Treasury Secretary Steven Mnuchin said that a $1 trillion coronavirus relief bill from Senate Republicans will be released Monday. It includes another round of $1,200 stimulus checks, additional funding for elementary and secondary schools and a limited extension of the current unemployment benefits.The House, controlled by Democrats, passed a $3 trillion plan in May, but Senate Republicans rejected it. The package had included an extension of $600 increase in unemployment benefits, an additional $1,200 stimulus check and more funding for testing and contact tracing.The federal eviction moratorium doesn’t offer help to tenants who reside in buildings with privately backed mortgages. For those unprotected renters, the threat of eviction is very real – especially for those at the bottom of the economic ladder.States have imposed their own broader eviction moratoriums, but some have already allowed the temporary bans to end.