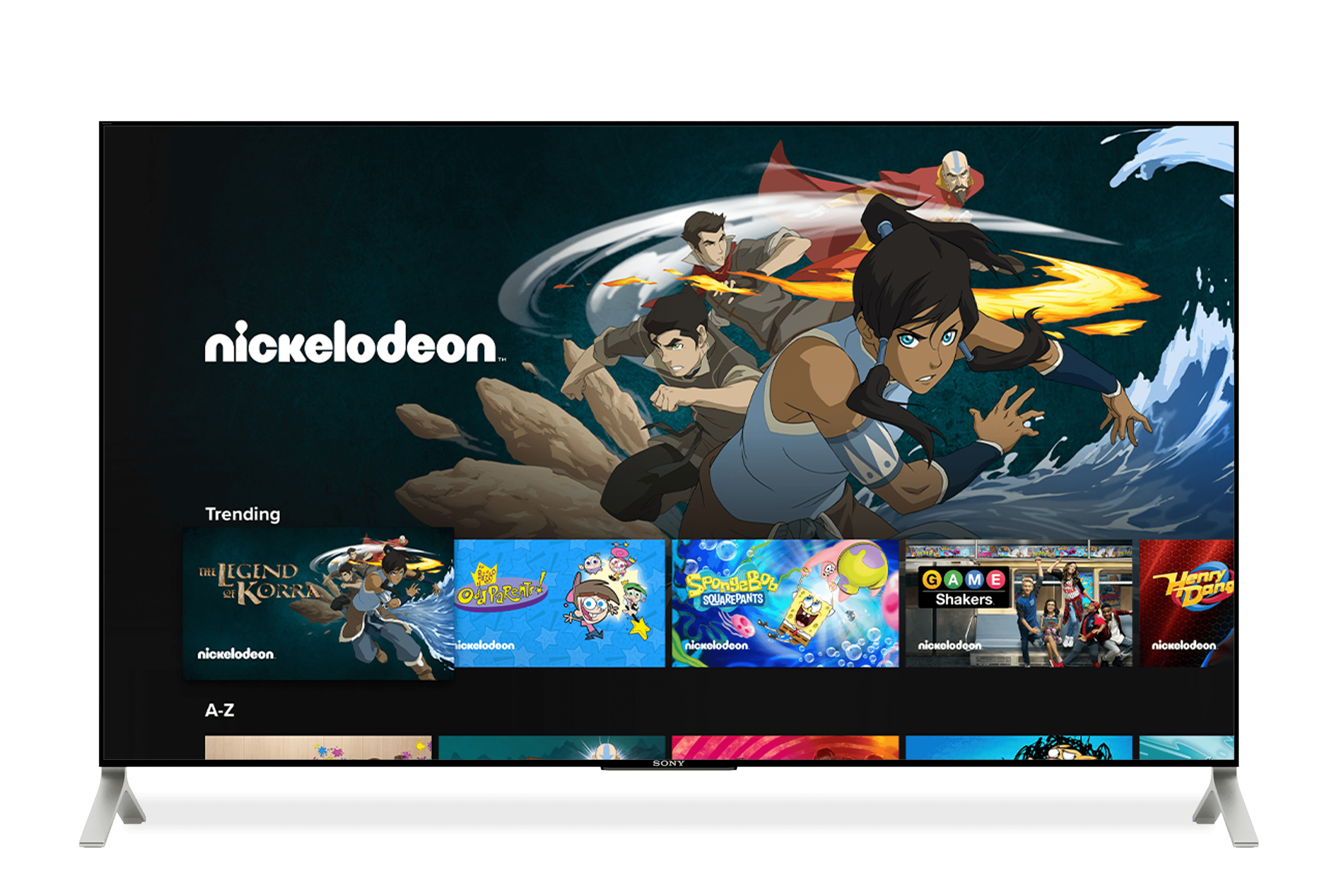 Jefferson Graham
USA TODAYPublished 3:00 AM EDT Jul 30, 2020CBS All-Access, the subscription service for on-demand CBS programming, is adding programs from corporate cousins from ViacomCBS including Nickelodeon, BET, MTV, VH1 and Paramount Pictures to appeal to more subscribers.Calling it the “first big step be a super service,” CBS All-Access chief Marc DeBevoise, says he’ll have 20,000 titles now, and looks to get to 30,000 by early 2021 when it will rebrand with a new name. Digital: Streaming player wars: Where to find Peacock, HBO Max and morePricing: This deal on our favorite affordable streaming stick is great—but it won’t lastThe service charges $5.99 monthly with ads, or ad-free for $9.99. CBS says its streaming services (including Showtime) serves 13.5 million subscribers, which it hopes to grow to 16 million by the end of the year.CBS All-Access features the entire CBS network lineup, along with originals like new versions of “Star Trek,” and “The Twilight Zone,” and “The Good Wife” sequel “The Good Fight.CBS, a unit of Viacom, is reaching into the library to pull older cable TV titles like “Real Husbands of Hollywood” (BET), “Reno 911” (Comedy Central), “Laguna Beach” (MTV), “Rugrats” and “Spongebob Squarepants”(Nickelodeon),  “Hot in Cleveland” (TV Land), and films like “Charlotte’s Web” and “Scary Movie.”Some big TV show misses: “The Daily Show” (Comedy Central), “Catfish” (MTV) or “To Catch a Beautician”(VH1).CBS will add original programs from the Viacom library, including “Kamp Koral,” a “Spongebob” spinoff, as well as another new “Star Trek” series, “Lower Decks,” debuting Aug. 6, and a new series from director Richard Linklater, debuting this fall.Why did CBS make the change? “To grow,” says DeBevoise, and also to attract younger viewers.The average age of CBS All-Access viewers is a 43 to 44 years old, and diversification “will help us get younger,” says DeBevoise.Viacom also owns Pluto, a free ad-supported streaming service, which also shows programming from BET, Nickelodeon, MTV and VH1. The difference is that with CBS All-Access, the network offers complete seasons of shows, while Pluto only offers episodes.Streaming is dominated by Netflix (183 million subscribers) and Amazon Prime Video (over 150 million) along with new entries like NBC’s Peacock and AT&T’s HBO Max. However, while both Peacock and HBO Max have had a struggle getting distribution (both are not available on Roku or Amazon, which dominate the industry) while CBS is. Follow USA TODAY’s Jefferson Graham (@jeffersongraham) on Twitter