Public Enterprises Minister Pravin Gordhan is now among other “constitutional delinquents” and he should not be reappointed to Cabinet, the EFF said.

The party on Friday issued a statement in response to the Public Protector Busisiwe Mkhwebane’s latest findings into an investigation about the minister’s conduct in approving the early retirement of former deputy commissioner of SARS, Ivan Pillay.

Gordhan has said before that Pillay’s early retirement was above board. He was the finance minister at the time.

“This is pure disregard of the constitution, abuse of power and maladministration,” the EFF said of Gordhan’s actions.

“He now falls squarely in the line of many constitutional delinquents against whom chapter 9 institutions and our courts have found. There is no difference between him and Malusi Gigaba, Nomvula Mokonyane, and Bathabile Dlamini,” the statement read.

The party has called for Gordhan to resign from Parliament. “No one who is willing to abuse the public office like he did, particularly at taxpayer’s expense, must be allowed to come back to parliament or be in the Cabinet,” the EFF said.

The EFF said that even if Gordhan wants the court to review Mkhwebane’s report, he should still “step aside”.

“Even if Gordhan is taking the PP’s report on court review, he must do the honorable thing that David Mabuza did, and step aside,” the EFF said. Earlier this week Deputy President David Mabuza asked for his swearing in as an MP to be postponed, as he wants an opportunity to clear his name after being implicated in the ANC’s integrity commission report.

The EFF’s deputy president Floyd Shivambu is among others who have lodged another complaint about Gordhan to the public protector regarding the so-called SARS Rogue unit.

Fin24 is yet to receive a response from Gordhan’s spokesperson about the public protector’s findings. 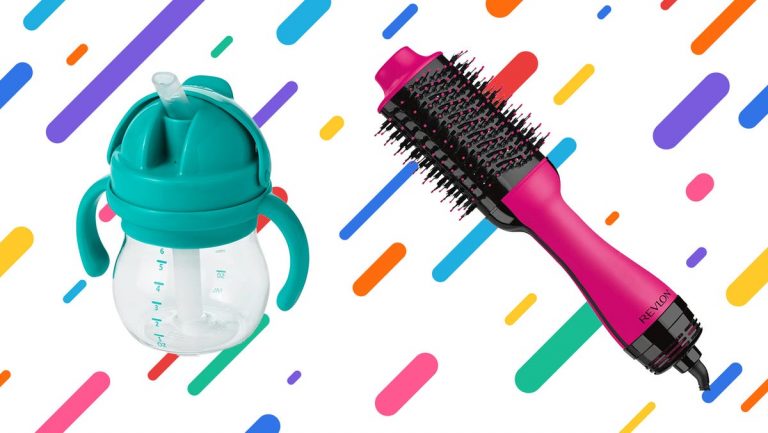 The 5 best Amazon deals you can get this Wednesday

How much could it cost GM? 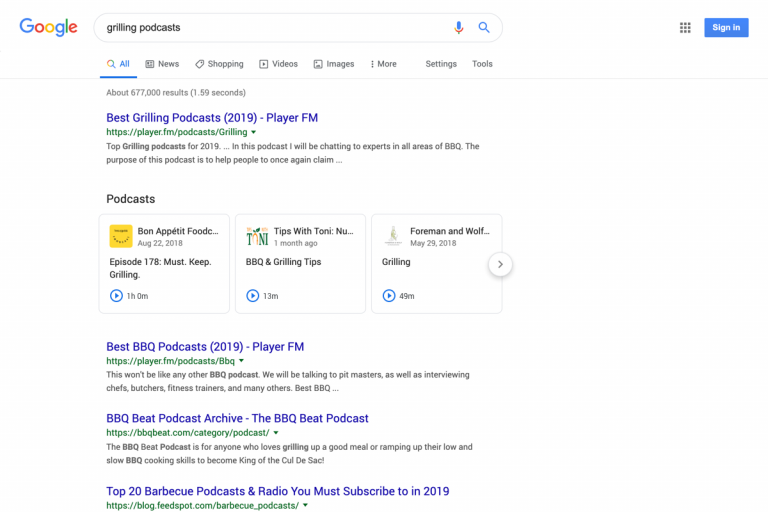