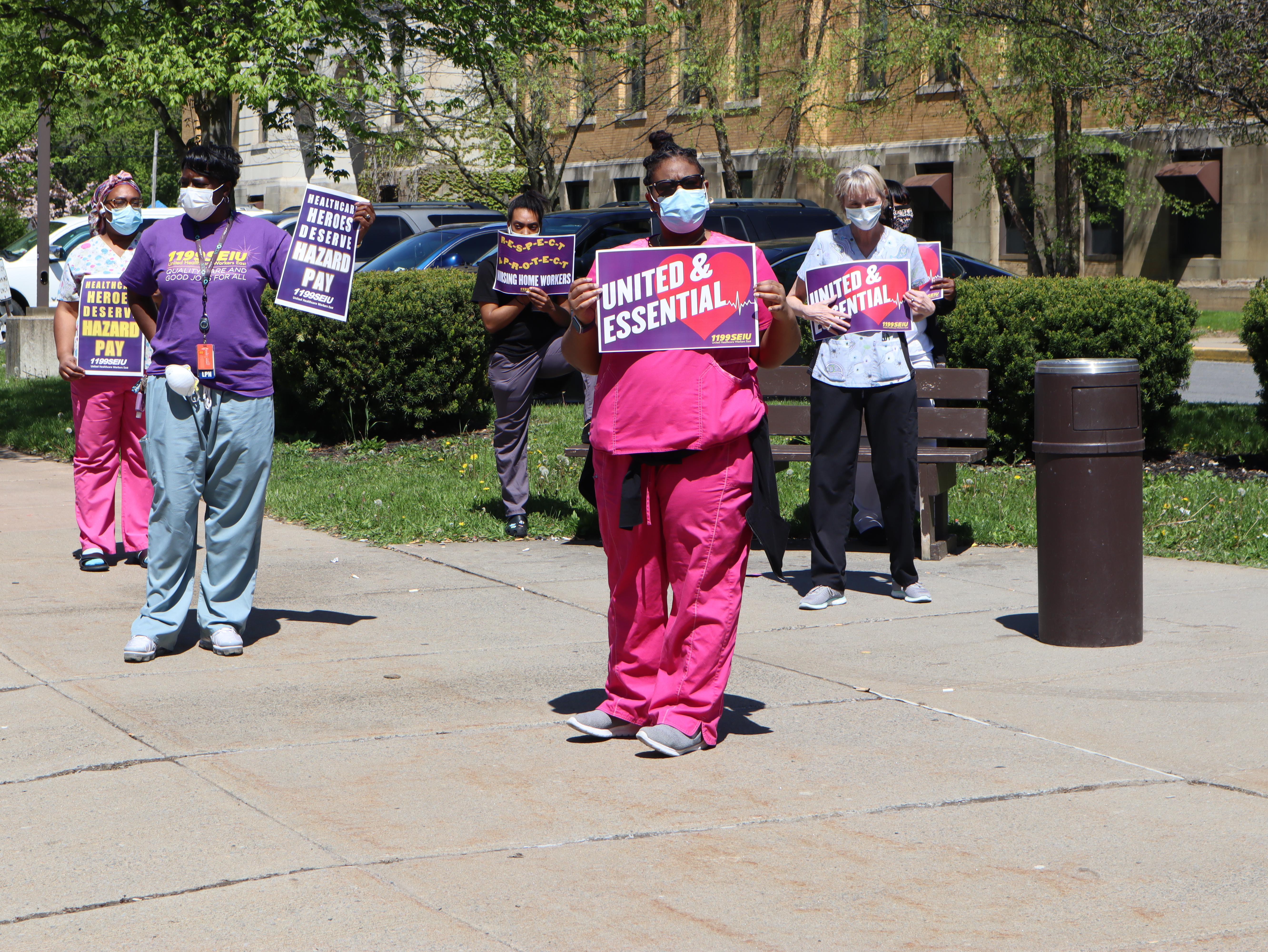 Paul Davidson
USA TODAYPublished 3:01 AM EDT Jun 30, 2020While millions of Americans are losing financial assistance that has kept them afloat during the coronavirus pandemic, several states and 21 localities are partly offsetting the pain with a different kind of lifeline: minimum wage hikes.On Wednesday, Illinois, Nevada and Oregon are set to raise their pay floors as part of large increases that are being phased in over several years, according to the National Employment Law Project (NELP), a worker advocacy group.The minimum wage in Illinois will rise to $10 an hour from $9.25, the state’s second increase this year. On January 1, its minimum increased from $8.25, meaning the state’s base hourly pay will have jumped nearly $2 in just six months.In Nevada, the minimum wage will increase to $8 from $7.25 for workers with health insurance, and to $9 from $8.25 for those without health coverage.In Oregon, the hourly pay floor will increase to $12 from $11.25, while Portland’s base climbs to $13.25 from $12.50.Eighteen municipalities — including 13 in California – and three counties are also boosting their pay minimums Wednesday. The standard will go up to $15 from $14 in Washington, D.C.; to as much as $15 (for large employers) from $14.25 in Los Angeles; to as much as $13.25 (for large employers) from $12.25 in Minneapolis; and to $16.07 from $15.59 in San Francisco as part of an annual cost-of-living increase, NELP figures show.The increases had been scheduled before the pandemic but they’re poised to help restaurant, retail and other low-paid workers hit hardest by state shutdowns of nonessential businesses. Although many lost their jobs and are now receiving unemployment benefits, others saw their hours reduced and minimum wage hikes can help ease their financial struggles, says NELP policy analyst Yannet Lathrop.’Thank you’ bonuses: Amazon paying more than $500 million to front line employeesOther financial assistance programs are phasing out. A $600 weekly federal supplement to state jobless benefits is scheduled to end July 31. Some states are allowing landlords to evict tenants for nonpayment of rent now that moratoriums have expired. And Americans must pay their income taxes by July 15 after the deadline was pushed back from April 15.A minimum wage increase “makes even more sense at a time of economic uncertainty,” Lathrop says. “When you put money in the pockets of these workers, they’re going to spend it right away.” That can lift an economy hammered by the deepest recession since the Great Depression in the second quarter.“More money in the pockets of workers means more consumer spending at local businesses,” says Holly Sklar, CEO of Business for a Fair Minimum Wage.The base pay increases should also aid essential workers who stayed on the job and endured health risks during the crisis. Several retailers — including Amazon, Rite Aid and Kroger – paid premiums of about $2 an hour to those front-line workers to compensate them for those risks. But they rolled back the hazard pay last month.   All told, 24 states and 48 cities and counties have raised – or will bump up — their minimum wages this year, with most happening on or about Jan. 1. Just a few years ago, a $15 minimum was the seemingly quixotic goal of a national coalition of fast food workers, but the number of cities and counties already at that benchmark is set to double this year to 32.Bankruptcy wave: With bankruptcies surging, 2020 may become one of the busiest years for Chapter 11 filings since the Great RecessionMeanwhile, the federal minimum wage has been stuck at $7.25 an hour since 2009, with Republicans refusing to take up Democratic legislation to raise it. Twenty-nine states, with more than 60% of the U.S. workforce, now have pay floors above the federal government’s, according to NELP.