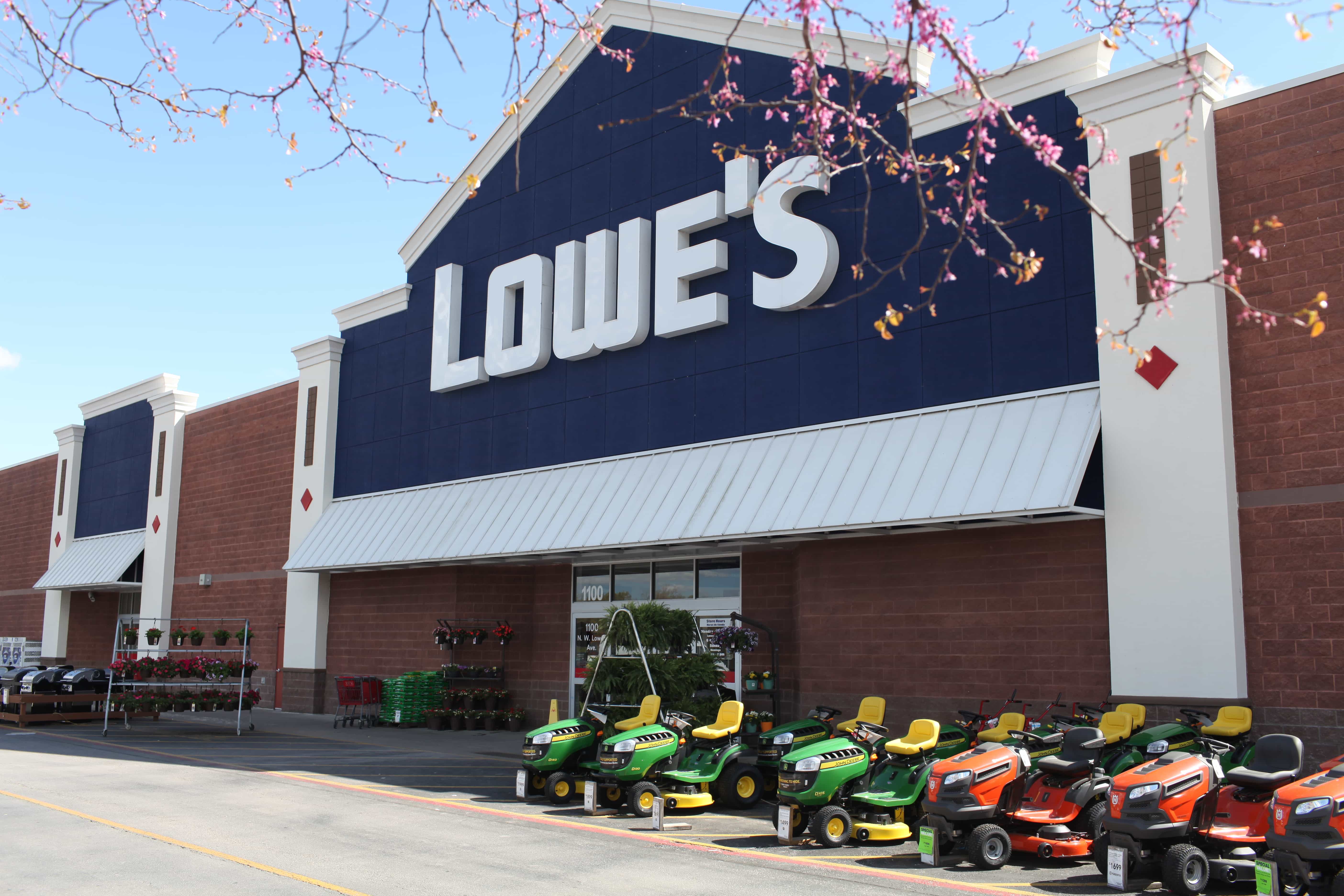 Lowe’s is laying off store workers who handle certain maintenance and product assembly tasks as the home-improvement chain continues to cut costs in a bid to boost profits.

The chain confirmed that it is “moving to third-party assemblers and facility services to allow Lowe’s store associates to spend more time on the sales floor serving customers.”

The Wall Street Journal reported that the number of layoffs is in the “thousands” and described the affected workers as including workers who “put together grills, wheelbarrows and other products.”

Those positions are being outsourced to a third-party company.

“Associates who were in these positions will be given transition pay and have the opportunity to apply for open roles at Lowe’s,” the company said in a statement.

Mooresville, North Carolina-based Lowe’s has about 300,000 employees and about 2,200 stores.

The move comes as the retailer has been slashing costs in an effort to increase profits and narrow the financial gap between its archrival, Home Depot. Lowe’s reported increased first-quarter sales in May but lowered its profit outlook.

In 2018, the company announced plans to close 51 stores as new CEO Marvin Ellison, the former head of J.C. Penney, began a campaign to overhaul the company’s operations. He also ordered the closure of the company’s 99 Orchard Supply Hardware stores.

Ellison has also taken steps to make over the company’s product mix and store operations.

In recent months, Lowe’s has ditched certain longstanding merchants for new ones, outfitted store employees with technology to conduct instant inventory checks and replaced most of its merchandising executives.

“We made a lot of progress, but our transformation is clearly ongoing,” Ellison told analysts in May. 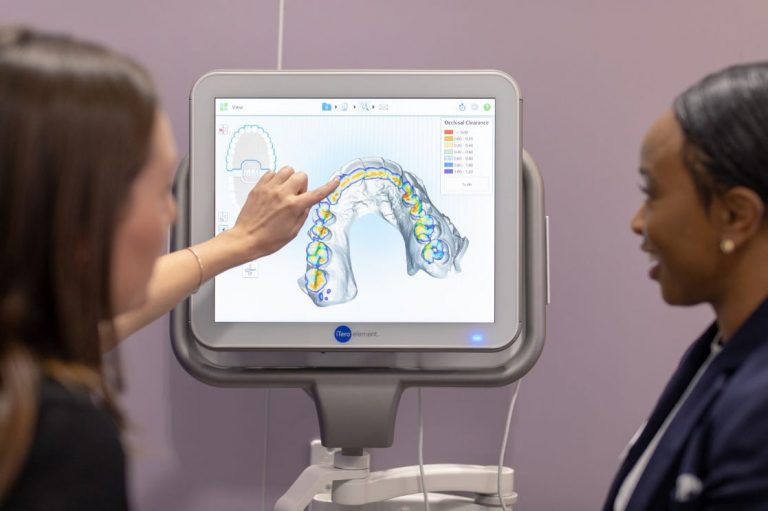 ‘Consumer sentiment is on our side’ 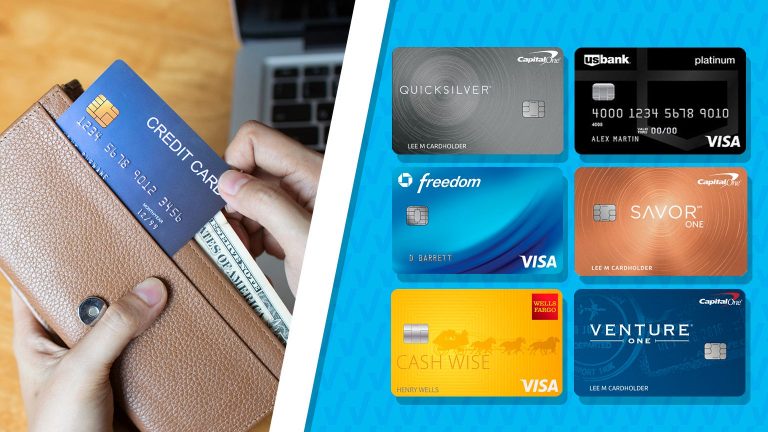