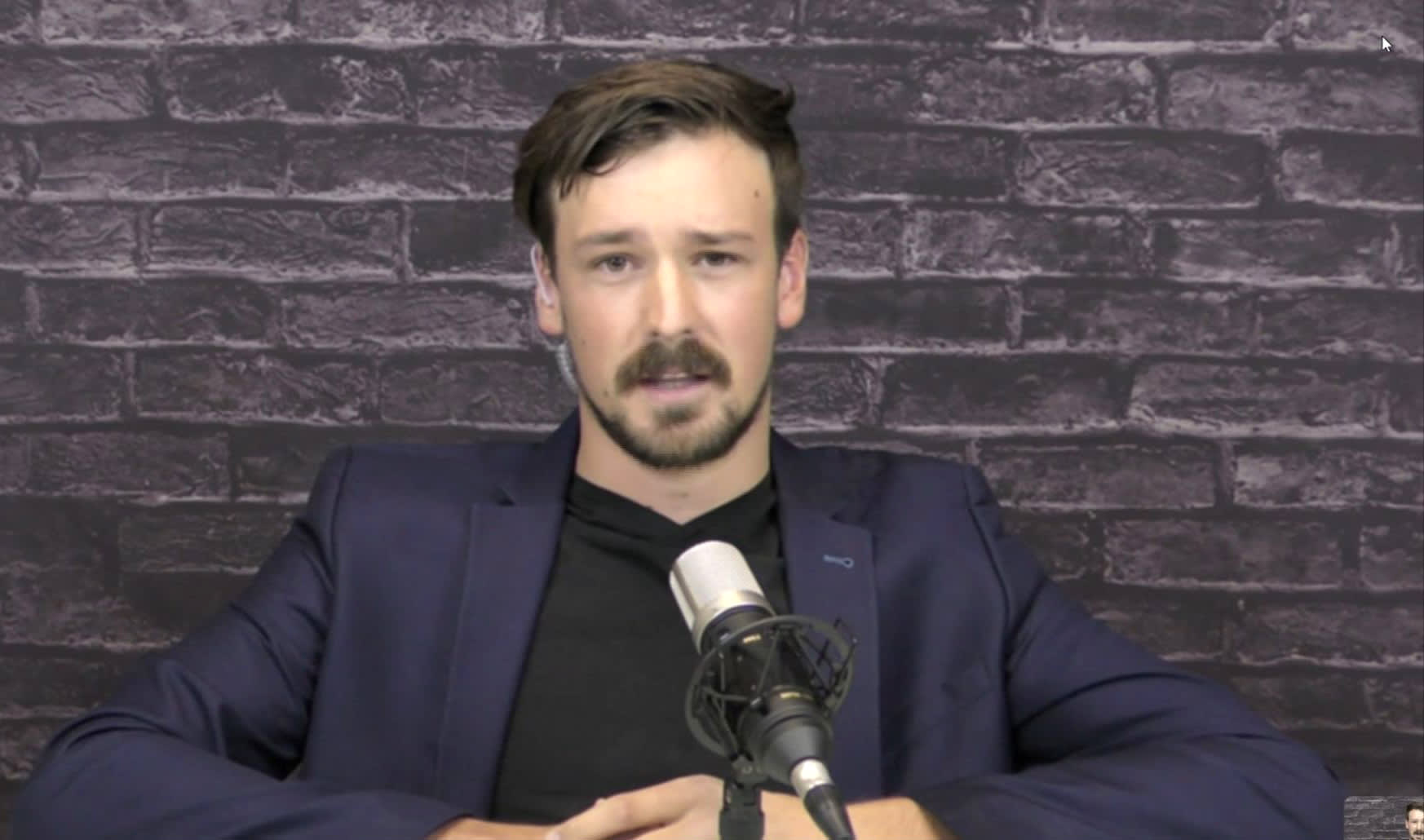 Parler, a social media app that conservatives are flocking to for its free speech promises, will not be pushing ads on its central platform, but will instead be using influencers to bring in money. “Our business model is going to be an ad revenue model. The idea of how we’re going to do it isn’t going to be a centralized model for ads, it will be specific around influencers. So advertisers will target influencers and those people with a large reach, rather than us as a platform,” Parler CEO and founder John Matze told CNBC’s “Squawk Box” on Thursday.”The idea is you boycott individual influencers whose content that you don’t like, not necessarily us as a platform.”Parler has presented itself as a town square of sorts, without censorship, in a time when some believe dominant Silicon Valley platforms have been out to censor conservative voices. (Others have argued that platforms aren’t doing enough to stop hate speech, leading to a July boycott of Facebook advertisements.)Following a Wall Street Journal report that the Trump administration was looking for alternatives to Facebook and Twitter, Parler was the top-ranked iPhone app in the news category, ahead of Twitter and Reddit, and 24th overall, just behind Venmo and WhatsApp, according to App Annie. User growth surged to 2 million users.That growth has been sustained, Matze said Thursday.”People don’t want to be told what to think, people don’t want to be told what to say anymore,” he said. “People want to address problems in society on their own.”But with the concept of the app being that it allows all free speech, that means it allows some hate speech to a degree. Matze told CNBC that he understands that bad actors are on the app, but believes its a minute percentage, and they don’t stick around on the app. He added that the company is “scaling up,” so it won’t be a “long-term problem.” “I think it is going to work out really well, I think that we’re going to solve a lot of these partisan issues by allowing people to speak again,” he said.–CNBC’s Ari Levy contributed to this report. Subscribe to CNBC on YouTube. 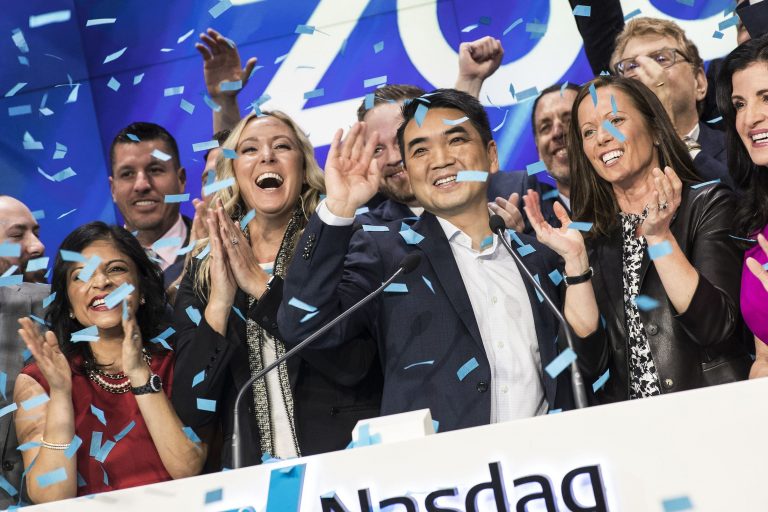 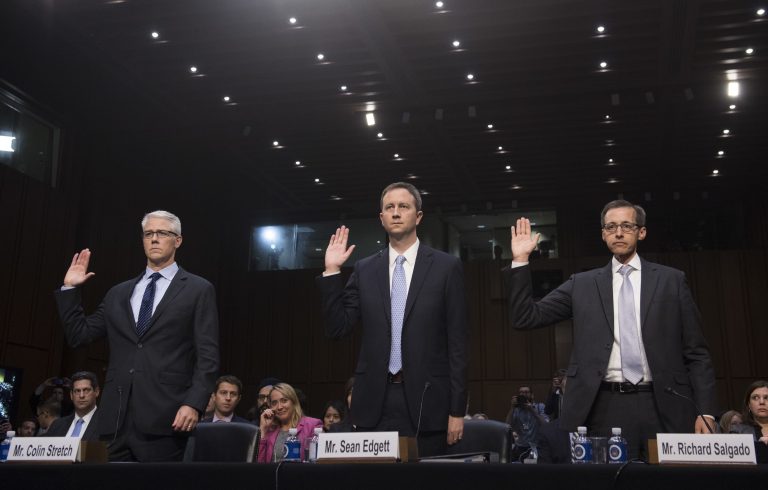 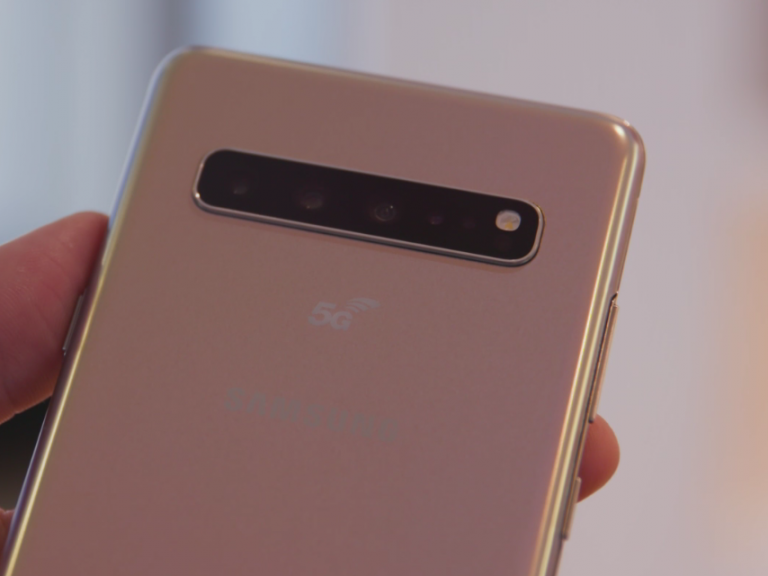