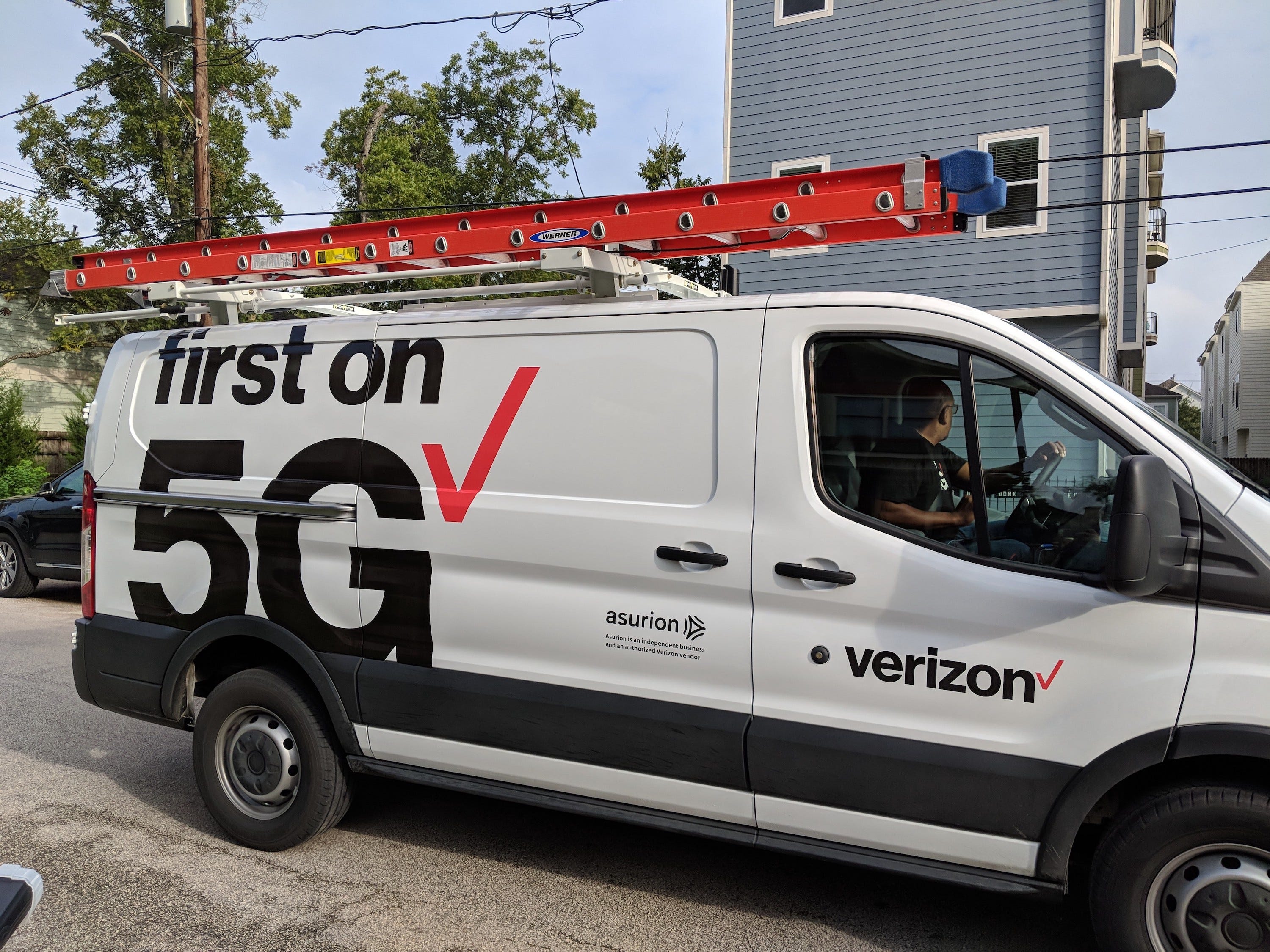 Verizon Wireless has announced a new set of unlimited “mix and max” wireless pricing plans that that will let you, your spouse and your kids potentially each choose your own plan. Each family member may have to do a little bit of work to sort through the details and determine just which plan might make the most sense for them.

The new plans, which start at $70 monthly for a single line, kick in on Aug. 5 and go by the names Start Unlimited, Do More Unlimited, Play More Unlimited, and Get More Unlimited. A fifth option, the two-line minimum Just Kids family plan that was introduced last April and pitched as your child’s first cellphone plan, will also continue to be available; it starts at $50 per line per month for those two lines.

These latest plans otherwise replace (and slightly undercut) Verizon’s current pricing lineup, though customers who prefer can keep their existing plans. Verizon has gone the mix and max route before.

On top of unlimited, talk, text and data, the entry-level Start Unlimited monthly plan ($70 for one line, $60 for two, $45 for three, $35 for four and $30 for five) gives you unlimited 4G LTE data and DVD-quality (480p) streaming. A six-month Apple Music trial is included.

You can add 5G coverage under the Start Unlimited plan for $10 per month, provided you have a compatible device and live in an area that has the fastest next-generation networks that are in the process of being rolled out.

For a limited time – Verizon is mum on how long – the monthly $10 5G cost will be waived as part of its other new plans.

Among those new plans, the priciest Get More Unlimited offering will set you back $90, $80, $65, $55 and $50 each month, for one to five lines, respectively. Added benefits include 75GB of “premium” data – that is data that won’t be slowed down when there is network congestion – as well as HD (720p) streaming, and a mobile hotspot (unlimited 5G; up to 30GB 4G LTE). Verizon is also giving you 500GB of free cloud storage and an Apple Music subscription.

The two in-between plans–Do More Unlimited and Play More Unlimited–actually cost the same: $80 a month for a single line to $40 per month for five lines. But Do More is productivity-focused, while Play More is more about entertainment.

For example, Do More gives you half off the price of a tablet or Jetpack but only gives you the six-month Apple Music trial; Play More lacks those benefits but includes the full Apple Music subscription. You’ll have to go all in on Get More Unlimited for all the perks.

Meantime, offering price breaks for a fifth line is a boon to larger families.

Taxes and fees are extra under all the plans

At Verizon’s site, you can take a “personality quiz” that is supposed to help you choose the right plan. Sample question: “What can you be bribed with?” (Answers: food, more hours in the day, candy, vacation time, concert tickets). It was developed by Rachel McMahon, the teen whose viral Buzzfeed quizzes drew more than 130 million views online last year.

Verizon says the quiz is more about being fun and cute than being able to scientifically determine which phone plan you should go with, with the quiz results kept private unless you choose to share them.

To pick a plan in a more conventional fashion, you can pore through the details of the various plans at Verizon’s site as well.

When it comes to new plans, the wireless industry has been in something of a holding pattern as the market waits to see what happens with the pending T-Mobile-Sprint merger. Though its new plans cost slightly less, Verizon has always marketed itself as having the best network rather than having the cheapest plans.