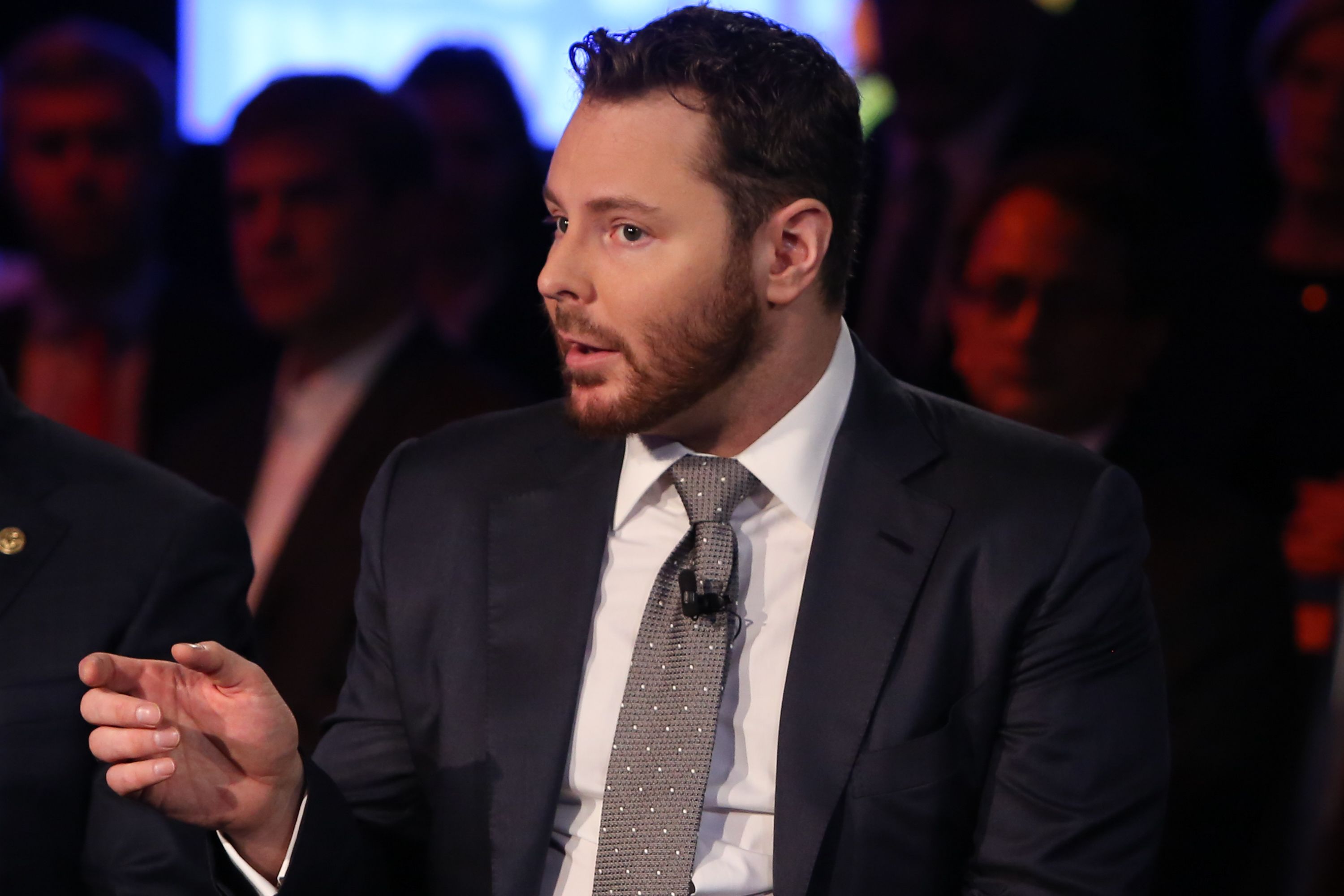 More recently, Parker has been involved in philanthropic endeavors around life sciences and has backed a think tank that helped push for legislation to create so-called Opportunity Zones. In these state-designated areas, businesses can receive tax incentives for investing in low-income communities. The effort has been criticized for providing a tax break to businesses and including certain cities already flush with investments, including parts of New York City.

But in his interview on CNBC’s “Closing Bell ” from the Forbes Opportunity Zone Summit, Parker said local entrepreneurs are the ones who stand to gain more from the legislation than a large company like Amazon.

“I’m not even sure they were thinking about Opportunity Zones, but they certainly wouldn’t have benefited from it,” Parker said of Amazon’s selection of Long Island City. “In fact, a big company going to an Opportunity Zone and creating jobs is actually a great thing for all the other small businesses that would benefit. Opportunity Zones specifically cannot benefit an existing large company.”

Amazon did not immediately respond to a request for comment.

Parker said to qualify for benefits, a business needs to have all of its assets in the Opportunity Zone, which would not have been the case for the Seattle-based company.

“But, you know, it wouldn’t have been a bad thing if there were spillover opportunities for entrepreneurs to start local businesses or start other businesses supporting big companies,” Parker said.

In the wide-spanning interview, Parker also addressed the question of how to regulate his former employer, Facebook. As with any new industry that matures, Parker said “there’s a balance that needs to be struck between government and industry, and I think it’s just about trying to find that correct balance where you don’t want to stifle innovation, but you need to make sure there is proper oversight.”

As a former tech executive and venture capitalist at Founders Fund, Parker also had some thoughts on the trend of tech companies such as Uber delaying their move onto the public market. While 20 years ago, VC funds would push for companies to go public within four to six years, Parker said, some companies are delaying that time frame to over 10 years.

“That does feel a little long,” Parker said. “I think that public company investors would like to share in more of the growth. There’s obviously reasons why companies would prefer to stay private. It makes it easier to maneuver in a very rapidly changing environment without having to telegraph everything you’re doing to the public market.”

As for any personal investment in the newly public ride-hailing companies Uber and Lyft, Parker said he’s staying out of it. He was previously “sort of torn between the two” because he was friends with Uber co-founder Travis Kalanick while Founders Fund invested in Lyft. But this time around, he said, he has “not been actively trading in the space.”