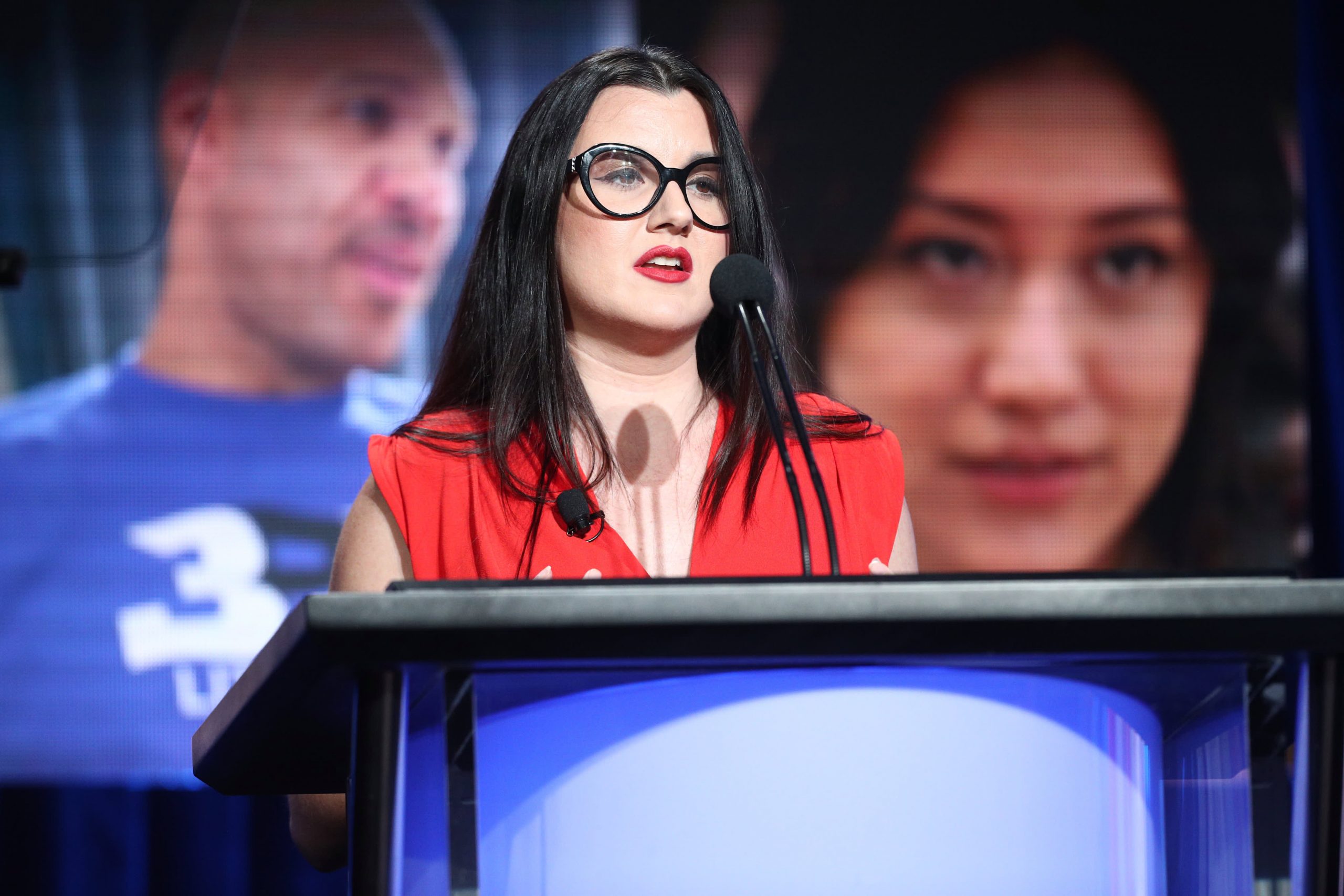 Grocery delivery app Instacart announced it has hired the head of Facebook’s app, Fidji Simo, as its new CEO, setting her up to be the first outsider to lead the start-up last valued at $39 billion.Facebook Vice President of Engineering Tom Alison will replace Simo as the head of the Facebook app, the company confirmed to CNBC on Thursday. Alison has been at the social media company since 2010. In his most recent role, he’s led software development of Facebook Groups, one of the key growth areas for the social network.It’s an example of Facebook losing a key female exec, and a person of color, while the company tries to improve diversity in its workplace.Simo, 35, and originally from France, is among the highest-ranking female executives at Facebook after COO Sheryl Sandberg and Chief Business Officer Marne Levine. Simo’s departure will create a vacancy at the head of Facebook’s main social network, a position that reports to Chief Product Officer Chris Cox and is aligned with the heads of Instagram, WhatsApp and Messenger. Simo will succeed Instacart founder Apoorva Mehta on Aug. 2. Mehta will transition to executive chairman of the board. Simo told CNBC in an interview this week how her decision to leave was handled by Facebook CEO Mark Zuckerberg.”Well, you know, it wasn’t as you can imagine, it wasn’t a one-time conversation,” she said. “It was over the course of several weeks. And, you know, the thing I deeply, deeply appreciate about Mark is that he’s been a supporter from day one, and really wanted to make sure that he understood my motivation and what I wanted to do with my life and what I was looking for. He’s been incredibly supportive throughout the process. Obviously sad that we couldn’t find something that aligned at Facebook, but also incredibly supportive of me taking on this role, which I’m always grateful for.”Simo joined Instacart’s board earlier this year as its first female member after Mehta reached out to her with a cold email. “To be honest, the idea of someone else running the company had never even crossed my mind,” Mehta told CNBC. “But I’ve been blown away by her capabilities as a leader.”Simo has been at Facebook since joining in a product marketing role in 2011. She worked her way up by improving Facebook’s primary “blue” app, which she’s been in charge of since March 2019, according to her LinkedIn profile. Simo played a key role in the company’s initiatives to bring more video content to the Facebook app by way of autoplaying videos, livestreaming and the Facebook Watch video streaming product, for example.After spending “hundreds of hours” with Simo, Mehta said, “what became clear to me was that both of us shared a really ambitious vision for Instacart.”Simo said she wants to build Instacart into an “incredible consumer app.””An app that people want to open very many times a week to be inspired by food content, and then buys our groceries online,” she said. Beyond food delivery, Simo said she’ll embrace Instacart’s growing advertising and enterprise businesses.Simo also said she sees parallels with what she’s done at Facebook. “We saw the emergence of a lot of new companies built on top of Facebook ads,” she said. “And I’m seeing the same thing happening within Instacart’s business, where not only existing food companies are reaching new customers, but I see new food companies having the potential to be created.”Amid the coronavirus pandemic, Instacart has become one of the most valuable private companies in the U.S. Since early 2020, its valuation has nearly quadrupled to $39 billion, making it the third-largest U.S.-based private start-up, behind fintech giant Stripe and Elon Musk’s SpaceX, according to Pitchbook.

House Republicans lay out their antitrust agenda for tech giants
Biden to sign order to crack down on Big Tech, boost competition ‘across the board’
To Top
error: Content is protected !!
Top