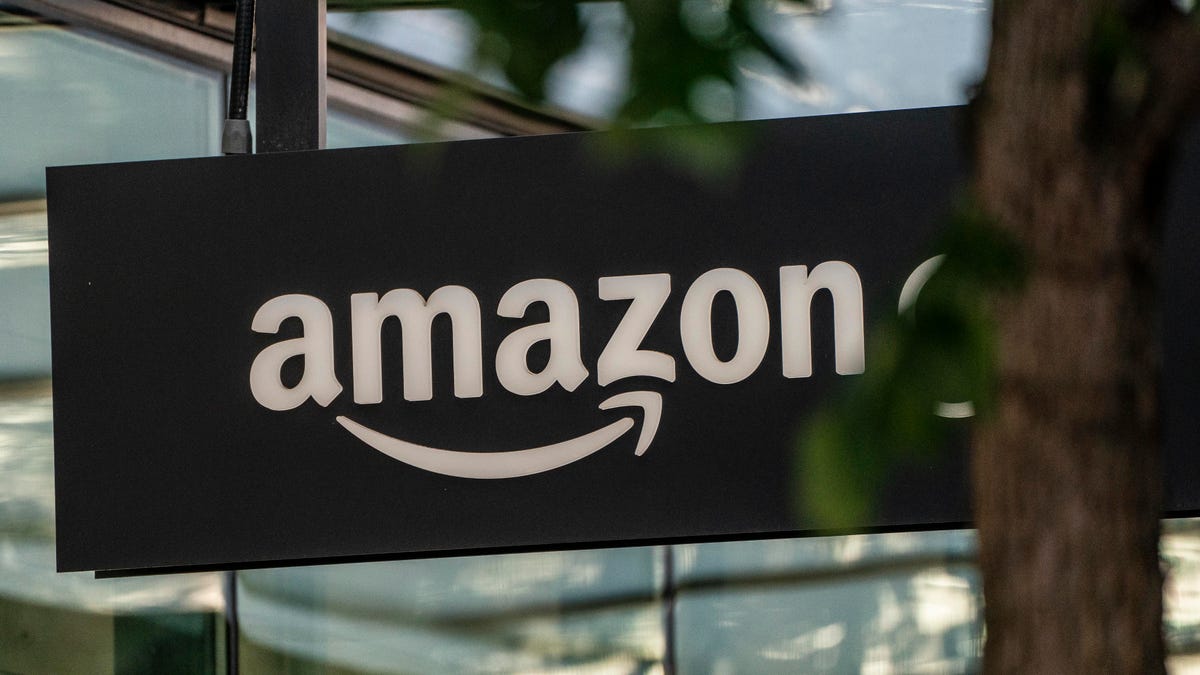 NAACP reacts after 8th noose found at Amazon siteNAACP, state and local officials on Wednesday denounced what they called continued racism at an Amazon warehouse construction site in Connecticut where eight nooses have been found within a month. (May 26)APAmazon is shutting down a construction site in Windsor, Connecticut, again after an eighth noose was found there, the Connecticut NAACP said Wednesday. The latest incident occurred Wednesday morning, Connecticut NAACP President Scot X. Esdaile said. “We have a serious problem in America and it hasn’t gone away,” Esdaile said. “It’s deplorable. It’s sickening. It’s a sick mindset that Black people have to fight against.”It comes after the first noose was discovered on April 27, hanging from a steel beam on the second floor of the building, Windsor Police Capt. Andrew Power said in a statement.Police said five more ropes “that could be interpreted as nooses” were found on several different floors on April 29. “Some of them were just rope that was tied at the end and some were twisted in a manner to look like a noose,” said Power.A noose was also found May 19. Amazon closed the site while security measures were put in place, spokesperson Brian Griggs said. Because the ropes were hung in an area without surveillance cameras and because the facilities have hundreds of employees from various companies, the police have limited information on leads, Power said. More: Majority of anti-AAPI hate incidents are not a hate crime. How are we dealing with them?A rise in anti-Asian attacks: Here’s how to be an ally to the community.”We continue to be deeply disturbed by the incidents at this construction site,” Griggs previously said, adding that they are working with authorities “to find and hold accountable the perpetrators of these incidents.”“Hate, racism or discrimination have no place in our society and are certainly not tolerated in any Amazon workplace — whether it be under construction like this one, or fully operational,” he said.Amazon is now offering a $100,000 reward for information, said Griggs.Nuchette Black-Burke, a town council member in Windsor, said many employees at the site are afraid to go to work. She vowed to keep putting pressure on Amazon to solve the problem.“Many people don’t understand our history,” she said. “A noose? People’s heads were put in those and hung from trees, hung from different places. So while people may think that someone’s doing this just for giggles and ha-has, no, it’s real history that impacts.”Esdaile said previously that the organization will not stop applying pressure until whoever planted the rope is brought to justice.  “They’re not gonna push us back; we’re gonna push them back,” he said.Esdaile also said last month that there have been several allegations of racism at Amazon facilities across the nation, including the discovery of a noose a year ago at a facility in Arizona.He also said there has been a history of such incidents at construction sites across Connecticut in recent years and called on the industry and state officials to do more to stop what he called a “direct threat to someone’s life.”’It’s heartbreaking’: Missouri family, racial injustice activists seeks answers in Black teen’s death’Chilling images will not be tolerated’: LAPD investigating separate incidents as possible anti-Semitic hate crimes“The NAACP knows what the showing of a noose is,” he said. “The NAACP understands and we’ve been in situations where our churches were bombed, children were killed, families were destroyed. We’re not tolerating this nonsense.”The FBI’s Civil Rights Division and the Connecticut State Police are helping with the investigation, Windsor police said.”The implications of a hanging noose anywhere are unacceptable and will always generate the appropriate investigative response,” FBI special agent David Sundberg said in a statement.  The racist incidents come amidst a backdrop of lawsuits against Amazon for race and gender discrimination. Five have been filed so far. “I can tell you that I’m talking to Amazon,” Gov. Ned Lamont said at an unrelated news conference about the coronavirus Wednesday. “We’re doing everything we can from a security point of view, everything we can from a law enforcement point of view. But I can’t change people’s hearts and it just breaks my heart that this is still going on.”Hate crimes: How they affect BIPOC and why they are on the riseHate crimes are on the rise against communities of color. In 2019, they reached their highest level in more than a decade. Here’s why.Just the FAQs, USA TODAYContributing: The Associated Press.