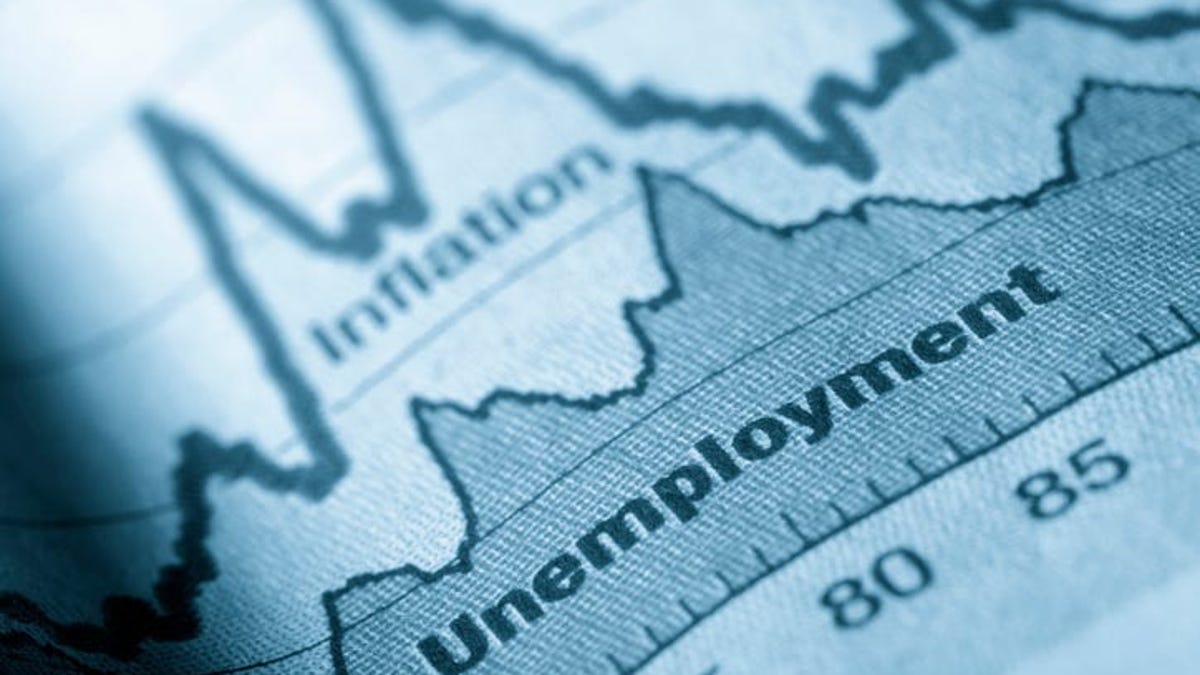 Adrienne Roberts and Kristi Tanner
|  Detroit Free PressCOVID-19: Who is unemployed? The unemployment rate explainedJob loss numbers skyrocketed during the COVID-19 pandemic, but not everyone was counted as unemployed. Here’s how the unemployment rate is measured.Just the FAQs, USA TODAYInitial claims for unemployment benefits in Utah increased last week compared with the week prior, the U.S. Department of Labor said Thursday.New claims, which are an indicator of layoffs, rose to 3,301 in the week ending May 22, up from 3,042 the week before, the Labor department said.There were 5,405 new claims in Utah at the same time last year.U.S. unemployment claims, meanwhile, dropped to 406,000 last week, down 38,000 claims from 444,000 the week prior on a seasonally adjusted basis.U.S. claims dropped more than economists expected last week, and fell to a new pandemic low. Claims on a seasonally adjusted basis have now declined for four straight weeks.”With businesses less constrained by restrictions, filings should ease further and hiring should pick up as the economy moves closer to normal capacity,” Rubeela Farooqi, chief U.S. economist at High Frequency Economics, said in an email.Farooqi noted that new claims are still elevated. In the months leading up to the pandemic, there were about 200,000 new claims on a weekly basis. New claims peaked in the pandemic with more than 6 million claims in early April, and have slowly fallen, with some bumps along the way, since then.Even as new claims fall, unemployment remains high in the U.S. There were 15.8 million weeks claimed in all unemployment programs, according to the latest report from the Labor department. That’s compared with 2.1 million weeks claimed in early February 2020, before the pandemic, said Gus Faucher, chief economist at PNC Bank.New Hampshire saw the largest percentage increase in weekly claims, with claims jumping by 92.5%. South Dakota, meanwhile, saw the largest percentage drop in new claims, with claims dropping by 51.8%.