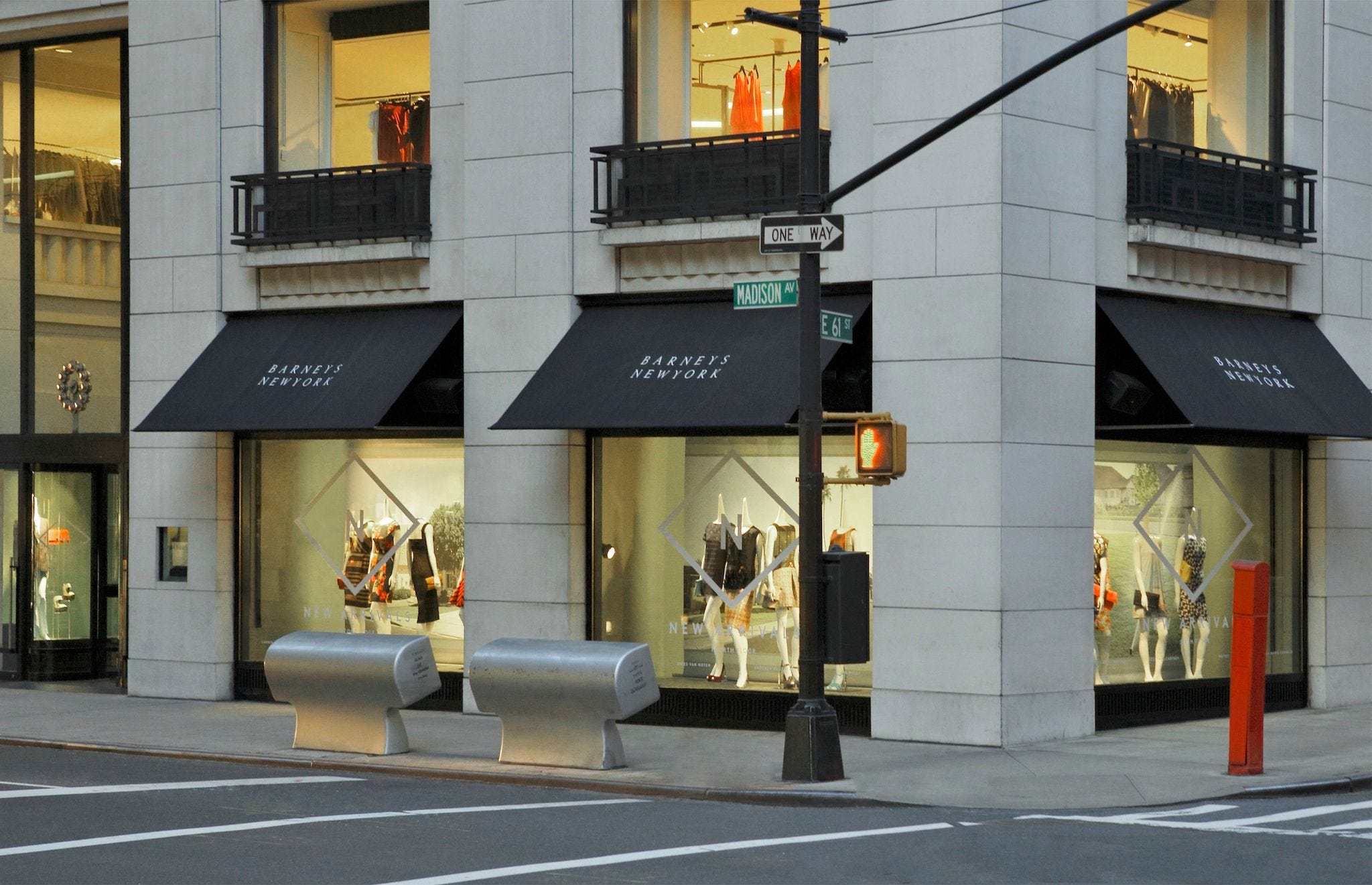 Barneys New York has filed for Chapter 11 bankruptcy protection and will close 15 of its 22 stores, the luxury retailer announced early Tuesday

Two Barneys Warehouse locations – an outlet in Central Valley, New York, and one in Livermore, California – will also remain open and company websites, Barneys.com and BarneysWarehouse.com “will continue serving our customers without disruption,” the statement said.

“For more than 90 years, Barneys New York has been an iconic luxury specialty retailer, renowned for its edit, strong point of view, creativity and representation of the world’s best designers and brands,” said Daniella Vitale, Barneys CEO and president, in the statement. “Like many in our industry, Barneys New York’s financial position has been dramatically impacted by the challenging retail environment and rent structures that are excessively high relative to market demand.”

The statement said Barneys secured “$75 million in new capital to facilitate a going concern sale process” and “voluntarily filed for reorganization under Chapter 11” in the United States Bankruptcy Court for the Southern District of New York.

“Pursuing a sale under the Court’s supervision provides the quickest and most efficient means of maximizing value while ensuring we continue serving both new and loyal customers,” Vitale said in the statement.

The company said it “intends to use the court-supervised process to review store leases to best optimize” its operations. 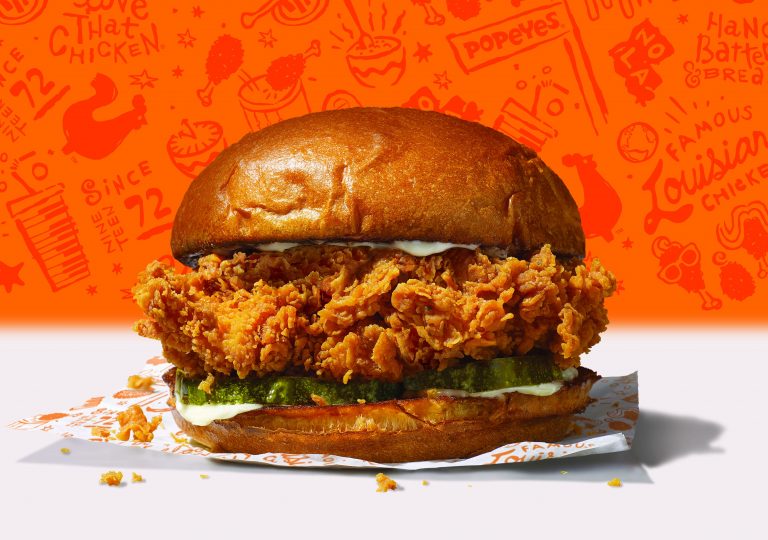 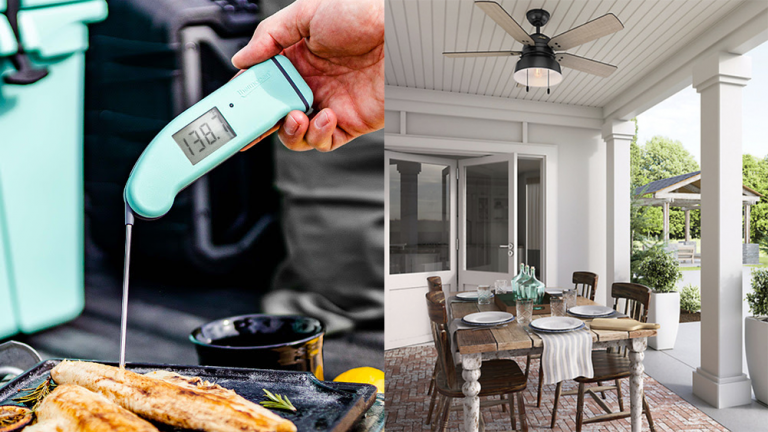 These 10 stores are having huge sales this weekend