Marine insurers in London are holding an extraordinary meeting of a security committee to discuss the situation in the Gulf following attacks on ships off the United Arab Emirates, a spokesperson said on Thursday.

The meeting is of the Lloyd’s Market Association (LMA) Joint War Committee, which normally gathers on a quarterly basis to assess security risks to shipping around the world.

The LMA represents all underwriting businesses on the centuries-old Lloyd’s of London insurance market. It follows insurgent drone strikes on a key oil pipeline in Saudi Arabia and the mysterious sabotage of four ships, including two Saudi oil tankers, earlier this week.

The attacks have escalated tensions between the US and Iran, but industry analysts have questioned the exact circumstances of the ship attacks.

Lloyd’s List Intelligence, a business information service, earlier this week said there had been “scant information” about the incident from Saudi authorities.

“Saudi reticence to report the incident accurately within their own media channels and the current failure to provide imagery evidence of the attack raises important questions as to the nature of the attack,” maritime security company Dryad Global told clients in a note, Lloyd’s List said. 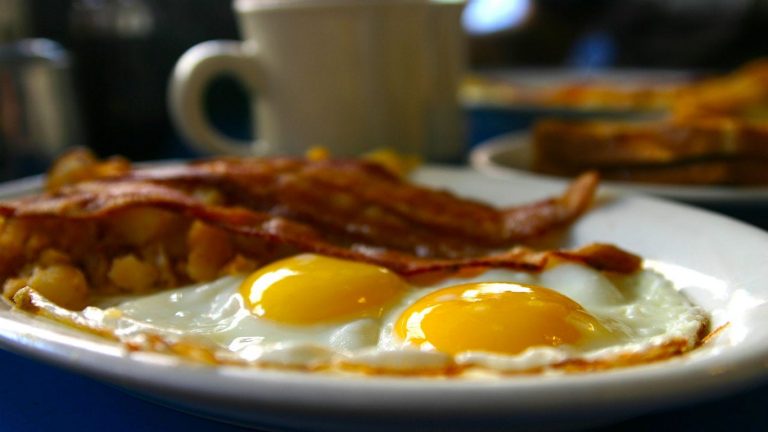 The cost of breakfast the year you were born 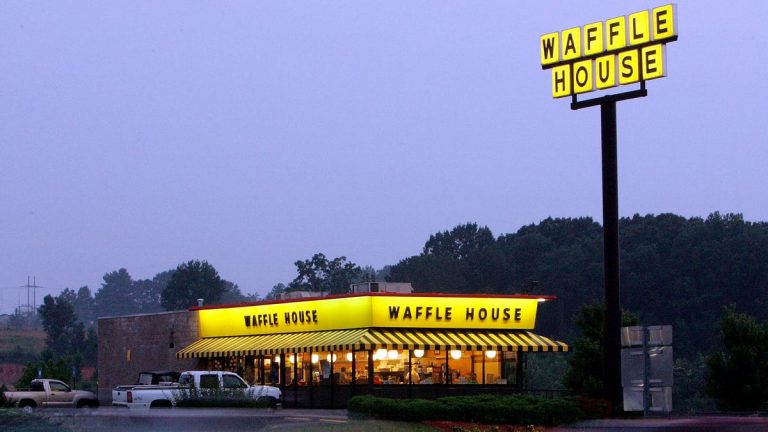 Madonsela on negative investor sentiment: Investment is like an egg