Zimbabwe will supply the interbank foreign exchange market with $500m on Monday as its tries to resuscitate a currency trading system implemented in February that’s been plagued by a lack of liquidity.

In February the central bank created the interbank market and said its quasi-currency, known as RTGS, would no longer be pegged to the dollar but would be allowed to trade at fair value on the market.

Still, a lack of available dollars has meant that it’s been little used and its rate of 3.45 to the dollar is well below the black market rate of 7. The quasi currency, now known as RTGS dollars, isn’t traded outside Zimbabwe.

“This amount shall go a long way to stabilize the exchange rates and prices of goods and services,” John Mangudya, the governor of the Reserve Bank of Zimbabwe, said in a statement tweeted by the central bank. The money will be drawn from the central bank by the government, it said in a separate tweet.

The central bank implemented the system earlier this year as chronic foreign exchange shortages had caused limited supplies of fuel and wheat, two key imports, and caused inflation to accelerate at its fastest rate since 2008.

While the system was welcomed by business the shortages have persisted. 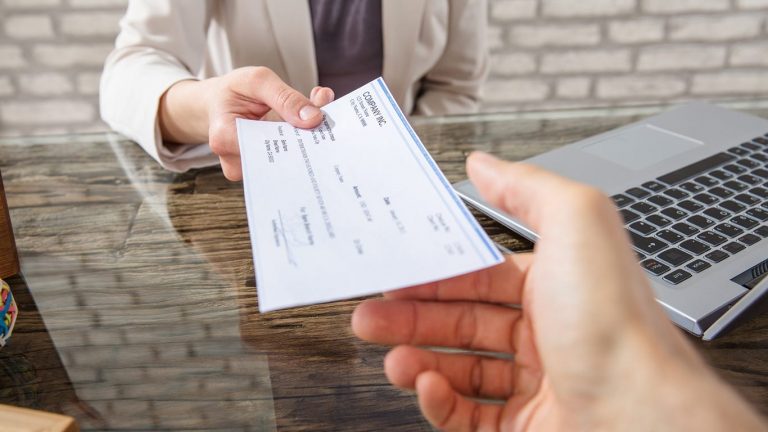 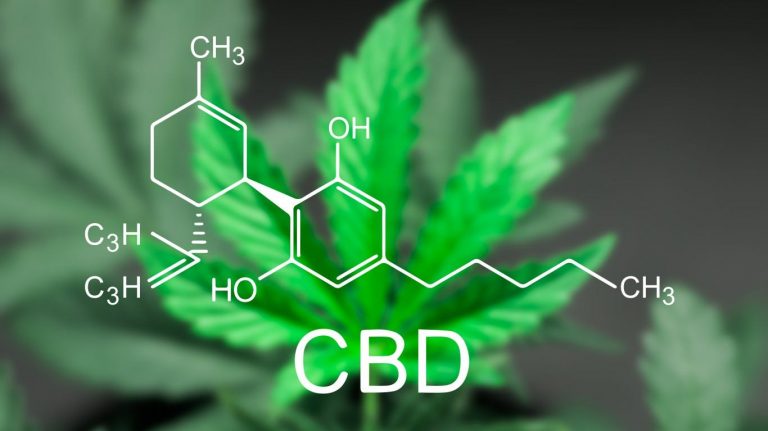