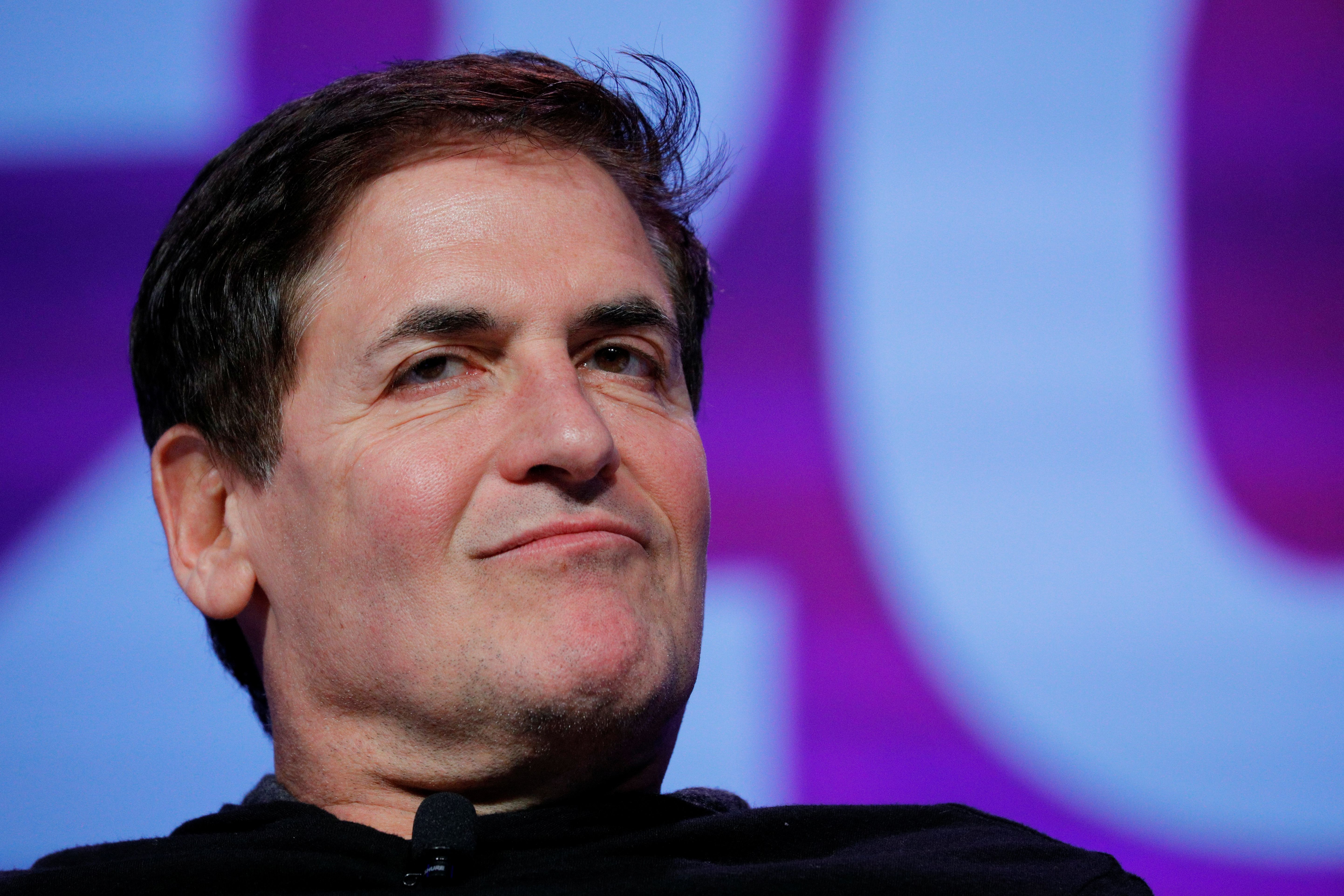 The value of a computer science degree, often seen as a practical choice of college major, will diminish as artificial intelligence continues to advance, he said in an interview with Recode editor at large Kara Swisher on the Recode Decode podcast.

“Twenty years from now, if you are a coder, you might be out of a job,” Cuban said. “Because it’s just math, and so, whatever we’re defining the AI to do, someone’s got to know the topic.”

“If you’re doing an AI to emulate Shakespeare, somebody better know Shakespeare,” he said. “The coding major who graduates this year probably has better short-term opportunity than the liberal arts major that’s a Shakespeare expert. But long term, it’s like people who learned COBOL or Fortran and thought that was the future and they were going to be covered forever.”

Computer science tops the list of the highest-paying college majors with a median base salary of $70,000, according to Glassdoor. The most in-demand job of 2019 is application software developer, which has a median salary of $101,790, according to a report from CareerCast.

But Cuban said the benefits of a computer science degree will someday be overtaken by those of a degree in the humanities.

“Creativity, collaboration, communication skills: Those things are super important and are going to be the difference between make or break,” Cuban said. “In an AI world, you have to be knowledgeable about something, right?”

In the future, according to Cuban, high-skilled workers will decide what they want neural networks to achieve and predict potential problems. Low-skilled workers, on the other hand, will label data that is used to train the AI, similar to the way a warehouse worker might organize materials.

What to know about the Chinese tech giant
Investors are looking for path to profitability
To Top
error: Content is protected !!
Top