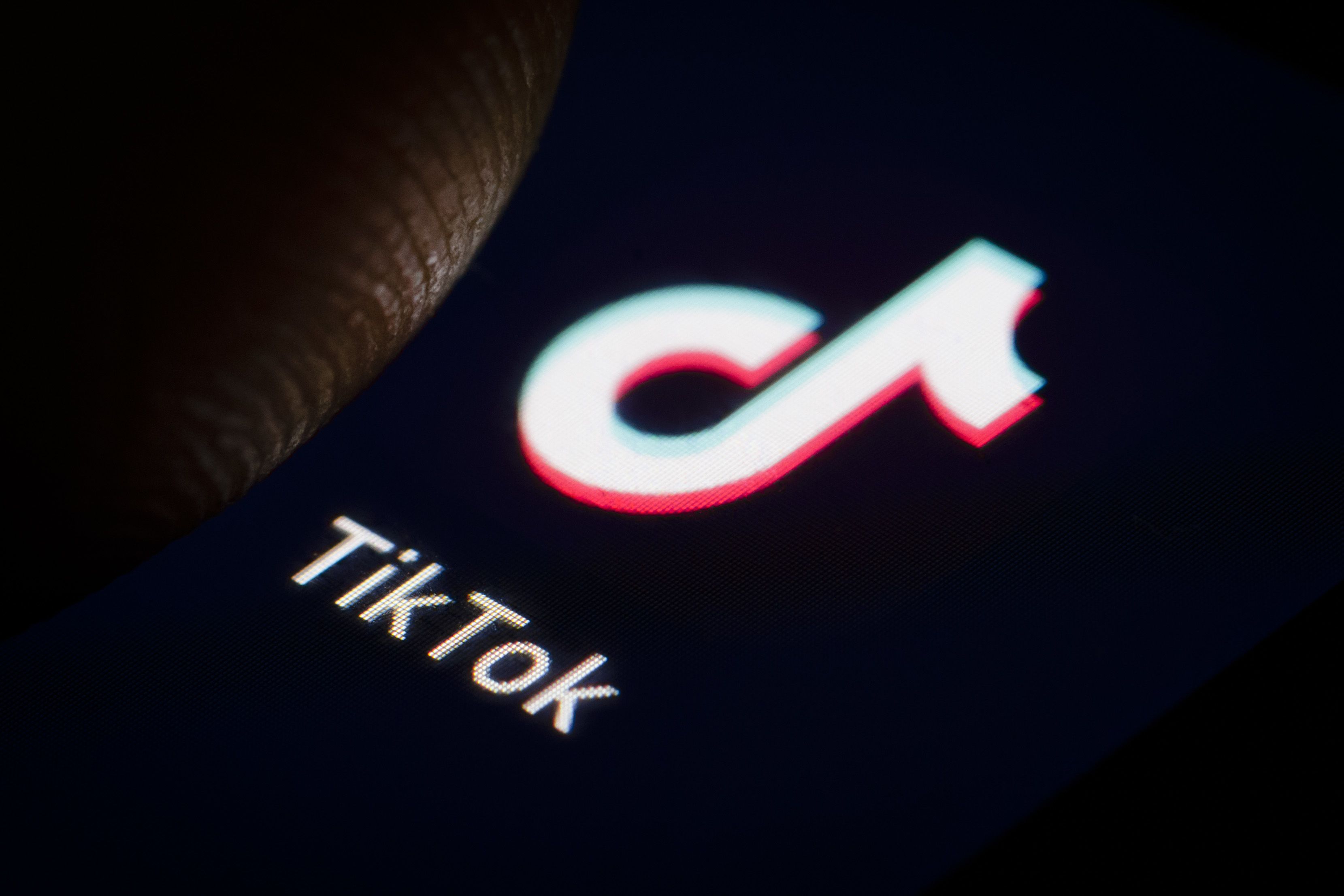 You may know viral social media app TikTok, but you may not know its creator: ByteDance.

The Chinese giant is now one of the most valuable private technology firms in the world, reportedly worth $75 billion, and owns a variety of apps from news aggregators to social media services.

It’s looking to expand beyond those services to potentially new areas like smartphones, as it looks for further growth areas — but analysts said that could be a tough task.

Here’s a rundown of the company.

Founded in 2012 by tech entrepreneur Yiming Zhang, ByteDance quickly launched a suite of apps beginning that same year with Neihan Duanzi, a platform where users shared jokes in the form of short videos, memes and written posts. That app was eventually shut down by Chinese censors in 2018.

ByteDance also launched Toutiao, a news aggregation app which uses algorithms to suggest articles and videos to users, in 2012. It’s one of the largest news aggregation apps in China and is installed on over 250 million monthly unique devices, according to data from Chinese market research firm, iResearch. ByteDance does not regularly release official user numbers for its apps.

Perhaps the company’s most famous app is Douyin which was launched in 2016. ByteDance has an international version of the app called TikTok. Both are short video apps that have taken off in a big way. In July 2018, ByteDance said Douyin and TikTok had 500 million monthly average users (MAUs). That number could now be higher because the company said in January that Douyin alone had 500 million MAUs in China.

From early on, ByteDance has attempted to grow outside China. TikTok is just one of its international products. It also has others like TopBuzz, a platform that recommends trending videos and articles to users, and BaBe, a news aggregation app in Indonesia.

How it makes money

Mainly advertising. On Toutiao, users will see ads in their news feed. On Douyin in China, companies can pay to run ads.

TikTok does not have advertising yet, but a January report from online trade magazine Digiday said ByteDance is now starting to test ads on the platform, which could open a new revenue stream internationally. The main source of income for TikTok is through in-app purchases. Users can buy virtual currency which they then gift to content creators.

The app’s users spent approximately $5.5 million globally on these coins in February, an increase of about 243% from an estimated $1.6 million worth in February 2018, according to data from app analytics firm Sensor Tower.

In 2018, ByteDance hit the lower end of its revenue target of 50 billion to 55 billion yuan ($7.2 billion to $7.9 billion), according to a Bloomberg report. The company lost $1.2 billion last year, reported digital media firm The Information.

A spokesperson for ByteDance declined to comment on the financial figures when contacted by CNBC.

ByteDance is reportedly exploring a whole host of new areas that could unlock new monetization potential.

A spokesperson for ByteDance declined to comment on the smartphone or music streaming product reports when contacted by CNBC.

Analysts said that relying on advertising could be difficult in a macro downturn so ByteDance is looking to diversify its revenue mix. But they are also entering areas which already have strong players.

“ByteDance is trying hard to diversify its business, through international expansion and other new business initiatives in domestic markets, e.g. smartphone, online education, e-commerce, instant messaging. But most of these sectors already have incumbents that are very mature and strongly positioned,” Choi Chun, senior analyst at iResearch, told CNBC.