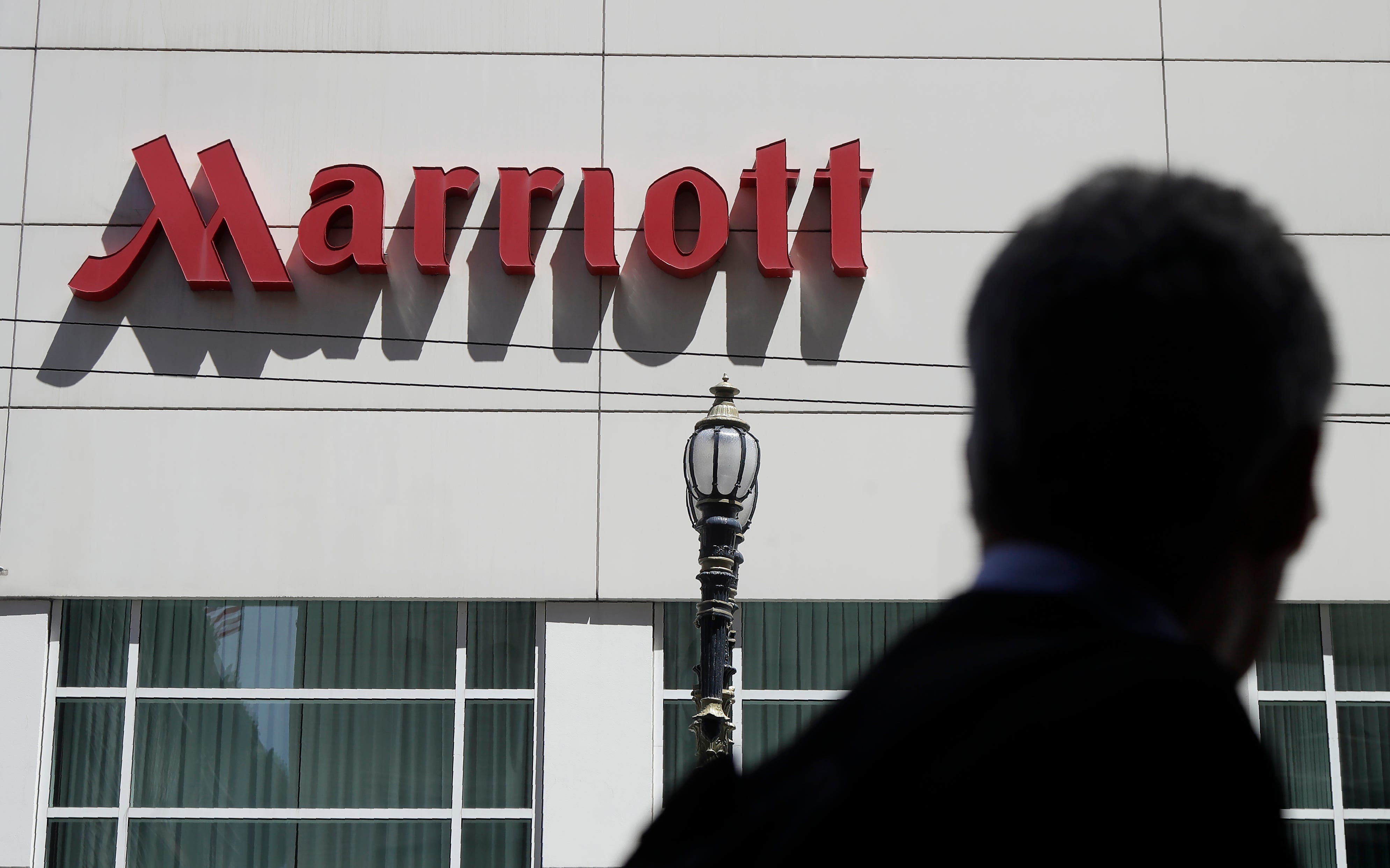 It could be lights out for tiny toiletries.

Marriott International, the world’s largest hotel chain, said Wednesday it will eliminate small plastic bottles of shampoo, conditioner and bath gel from its hotel rooms worldwide by December 2020. They’ll be replaced with larger bottles or wall-mounted dispensers, depending on the hotel.

The move follows a similar announcement last month by IHG, which owns Holiday Inn, Kimpton and other brands. IHG said it will eliminate about 200 million tiny bottles each year by 2021. Last year, Walt Disney Co. said it would replace small plastic shampoo bottles at its resorts and on its cruise ships. Many smaller companies, like the five Soneva Resorts in Thailand and the Maldives, have also ditched plastic bottles.

Marriott has more than 7,000 hotels in 131 countries under 30 brands, ranging from SpringHill Suites and Residence Inn to Sheraton and Ritz-Carlton. It says it will be eliminating about 500 million small bottles each year, or 1.7 million pounds of plastic.

Marriott has wanted to get rid of small bottles for years, President and CEO Arne Sorenson said. There are just too many of them, he said, and they’re difficult to recycle because of the time it takes to clean them out.

But it took a lot of work to design tamper-resistant large bottles and get suppliers on board. High-end hotels, in particular, needed to have bottles that still felt luxurious, he said.

“There were a lot of technical features to this that we had to get right,” he said.

Rival Hyatt Hotels Corp. is going through a similar process now. The company says it’s been testing amenity dispensers in some rooms for the last year.

Bethesda, Maryland-based Marriott started replacing small bottles early last year at some North American brands, including Courtyard and Fairfield hotels. About 1,000 of those now feature larger bottles or pump dispensers that are hooked to the shower wall.

Denise Naguib, Marriott’s vice president of sustainability and supplier diversity, said Marriott got a positive response from guest surveys. Many were relieved because the larger bottles let them use as much or as little shampoo as they want.

“More and more people have a general consciousness of it,” she said. “They don’t want to be leaving half-empty bottles.”

Deep ramifications: Trump would cost General Motors billions if he actually orders business out of China

The larger bottles will still be plastic, and Marriott still plans to replace them – not just refill them – when they run low. But Naguib said the larger bottles are easier to recycle than smaller ones.

Environmental groups are applauding the moves.

“Plastic pollution is an urgent global crisis and the time is now to think ‘reusable’ instead of ‘disposable,’” said Dianna Cohen, co-founder and CEO of the Berkeley, California-based Plastic Pollution Coalition.

Soon, hotels may not have a choice. Lawmakers in California are considering banning hotels from using small shampoo bottles in 2023, while the European Union is banning a wide range of single-use plastic items, like cutlery and plates, by 2021.

Sorenson said he expects some complaints, like Marriott heard last year when it banned plastic straws and stirrers. Many people like collecting hotel shampoo bottles, he said. His own mother used to have a drawer full of soap she took from hotels.

“Human nature is what it is and we resist change,” he said. “But people understand that this is so much better.” 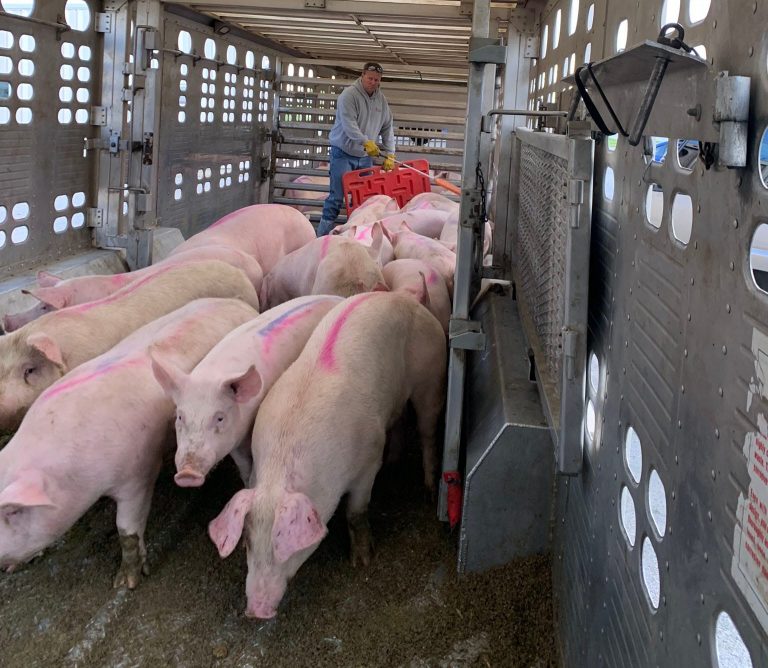 Malema: I have a crocodile called Pravin by the tail