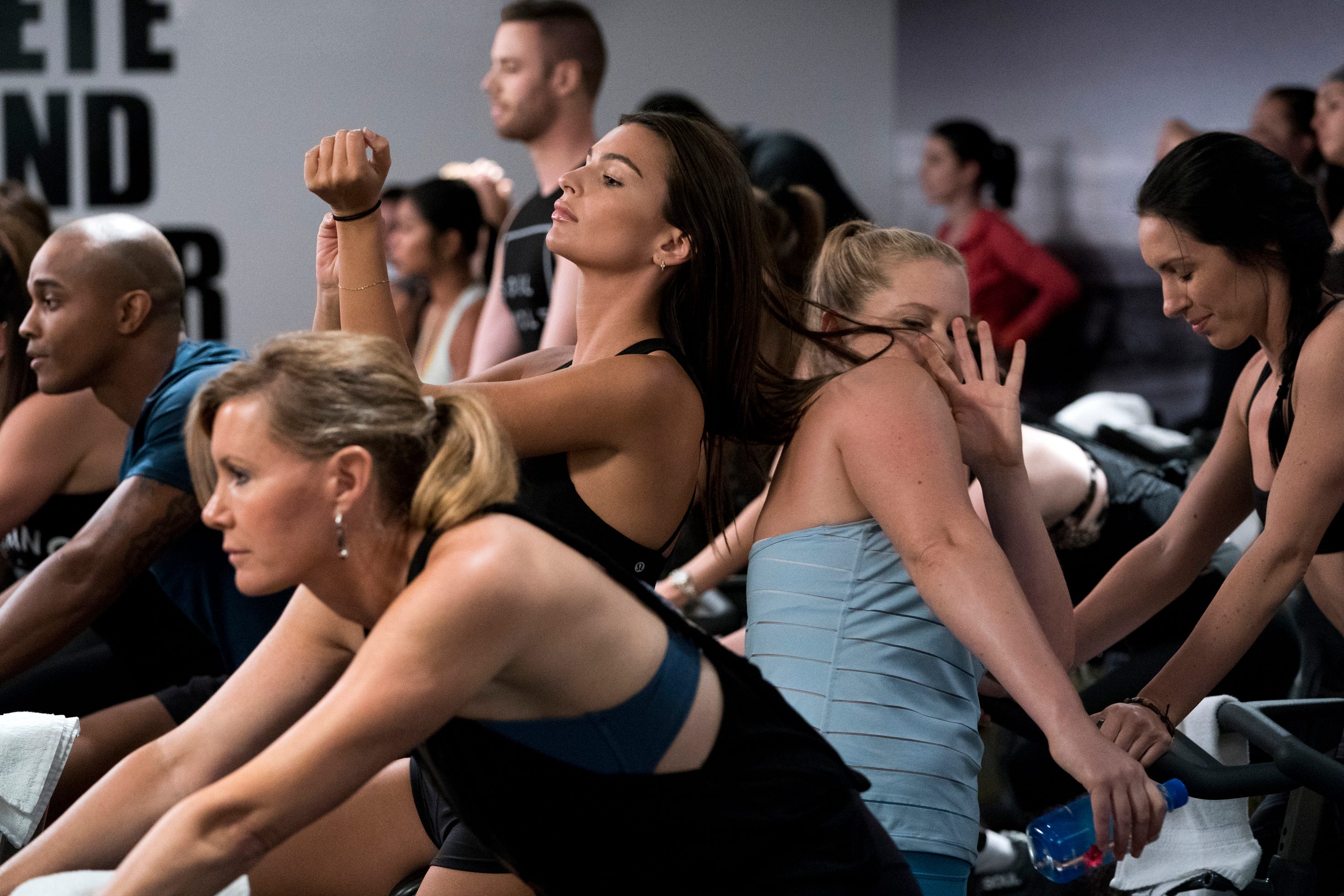 Stephen Ross could be the one sweating it these days.

Ross – chair of the company that owns fitness brands SoulCycle and Equinox – is taking heat for a re-election fundraiser he’s planning for President Donald Trump on Friday.

Many customers, including celebrities Chrissy Teigen, Sophia Bush and Billy Eichner, are taking to social media to say they are boycotting the clubs, and even canceling their memberships, over the big-ticket event, planned to take place at the home of Ross, who also is owner of the Miami Dolphins, and his wife, Kara Ross, a jewelry designer.

According to the event invite, tickets are $100,000 for a photo opportunity and lunch and $250,000 for also attending the roundtable discussion.

A Change.org petition was started Wednesday that “demands Equinox end its support” for Trump and cancel the fundraiser.

“We don’t understand how this company, which owes its success to its LGBTQ membership especially in its largest markets in California, New York, Miami, Chicago and other big cities around the world thinks it’s appropriate to be tied to this fundraiser,” the petition states.

SoulCycle and Equinox both tried to distance themselves from Ross with statements Wednesday.

“SoulCycle in no way endorses the political fundraising event being held later this week,” SoulCycle said in a statement tweeted Wednesday. “We’re committed to all our riders and the communities we live in.”

Equinox had a combined statement with SoulCycle, which echoed many of the points raised by SoulCycle.

“We believe in tolerance and equality, and will always stay true to those values,” the statement said. “Mr. Ross is a passive investor and is not involved in the management of either business.”

In July, shoppers called for a boycott of Home Depot following news that co-founder Bernie Marcus plans to back Trump’s re-election bid. Trump responded by tweeting in support of the home-improvement chain and Marcus.

Jeremy Robinson-Leon, president of Group Gordon, a corporate communications firm based in New York, said what a CEO or board member does in their private lives is “perceived as proxy for their company’s position,” particularly with politics and social issues.

“The public/private, individual/business distinctions are no more,” Robinson-Leon said. “Alignment of values between consumer and company matters more than ever. And when those values diverge, the result is a breach of trust in which consumers rightfully take action. Repairing relationships with customers who feel betrayed is a steep climb.”