After PM Modi’s response on being gifted a Ganesha made by Brindaban Chanda, the revival began of an art form that was nearly dead due to the lack of artists and patronage.

Two years ago, shellac artist Brindaban Chanda — the last in his family to inherit the art and possibly the only in West Bengal to make a living out of it — was all set to fade into oblivion along with his craft.That was when Prime Minister Narendra Modi happened to visit West Bengal, and at the Kalaikunda airbase, a local BJP leader gifted him with a Ganesha made by Mr. Chanda. The Prime Minister’s response made it to the newspapers: “The Ganesha may be small but is big enough to represent the whole of West Bengal.”Mr. Chanda, a resident of Paschimsain village in East Midnapore district, then began receiving requests for a similar Ganesha — which came to be called ‘Modi Ganesha’ — and thus began the revival of an art form that was nearly dead due to the lack of artists and patronage. Today he makes anywhere between 10 and 15 ‘Modi Ganesha’ every day — apart from the usual figurines of animals and gods and goddesses — and each costs ₹80-100.“I was in Jhargram at the time, conducting a workshop, when a local BJP leader took a Ganesha made by me to receive the Prime Minister at Kalaikunda. Suddenly I found people getting interested in my work. Of late people from across Bengal, including galleries in Kolkata, have been coming to my village to buy my dolls. You can say I am better off than before,” Mr. Chanda, 64, told The Hindu.

While he may be better off now, the same cannot be said of his art form. He is the last of the three generations engaged in this craft. His son has found other sources of livelihood while his daughter, even though she knows the art, is married to a family that is not very enthusiastic about her skills.“I learned the art from my parents, but my brothers chose other professions. When I am invited for workshops, I take along some nephew or the other — but they only help me, they haven’t picked up the skill. There is no one to carry forward the tradition,” Mr. Chanda said.His art form would have faded away long ago — in fact, Mr. Modi would have never received his Ganesha — had it not been for the artist Mrinal Mandal who, for the past 20 years, has been travelling across Bengal in search of folk art and who, for the past two years, has been camping in a village called Lalbazar in Jhargram to teach wall art to its residents.Since 2015, he has organised a number of workshops and exhibitions in different cities on behalf of the shellac artist, and it was at a workshop conducted by Mr. Mandal at Jhargram in 2019 that Mr. Chanda created the ‘Modi Ganesha’.“I had to persuade Brindaban babu to slightly increase the prices of his dolls. Considering the cost of shellac and the effort that goes in, he was selling them for ridiculously cheap. He asked me innocently, ‘Who will buy if I hike the prices?’ I told him that those who appreciate art will. Today his demand is on the rise,” said Mr. Mandal, whose Chalchitra Academy has now invited Mr. Chanda for another workshop at Jhargram on January 23 and 24. 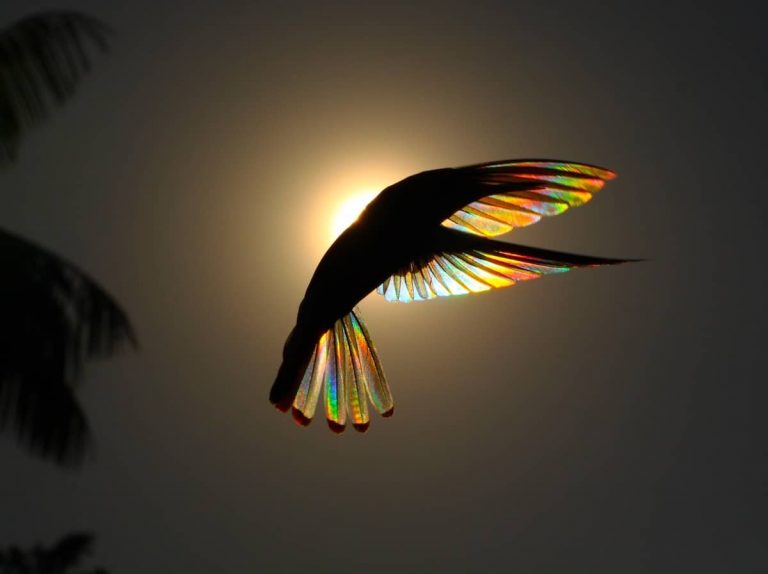 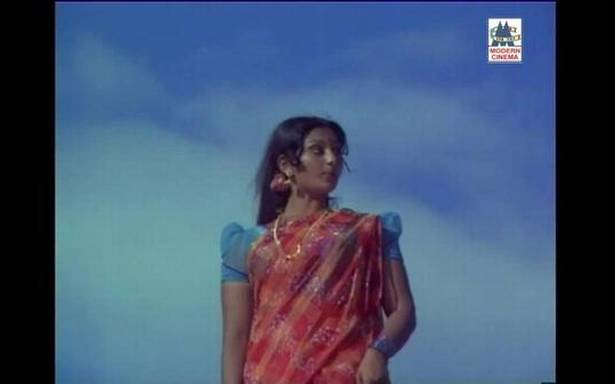 The many shades of Madhuvanti 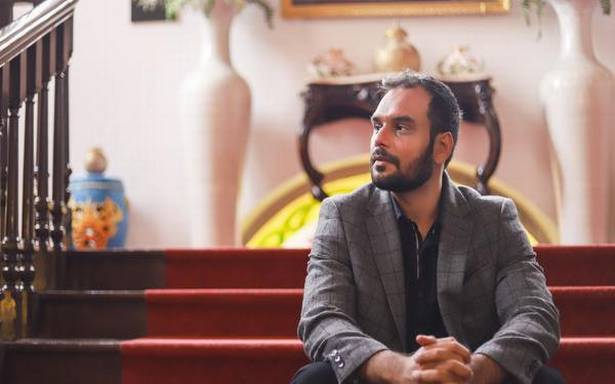