South Africans will head to the polls next week on Wednesday to elect new national and provincial leadership, following an eventful first quarter century for South Africa’s democratic project.

With crippling strikes, retrenchments, worker rights violations and a generally strained economy that has put both employers and employees under pressure, union leaders have witnessed turmoil and believe they know what it takes to stabilise the labour environment.

Meanwhile President Cyril Ramaphosa – who took up the reigns from his predecessor, Jacob Zuma, last year, during a fraught period for the labour environment – may have managed to sign the National Minimum wage into law. But various other matters are still on the table.

South Africa saw the rise of the Association of Mineworkers and Construction Union, and the country has seen a new workers’ party and a new labour federation born (the Socialist Revolutionary Workers Party).

Against this backdrop, Fin24 spoke to representatives of various trade unions and labour federations.

Cosatu spokesperson Sizwe Pamla told Fin24 that South Africans, including workers, had much to celebrate in terms of workers’ rights since the 1994 elections. He said Cosatu would continue to encourage South Africans to vote in the general elections for the ANC.

“We are calling on all workers to come out and vote for the ANC.

“The ANC has done a lot for the workers. The problems that are there will be fixed by us as workers. Workers dismantled a corrupt and undemocratic system, they can fix the problems and weaknesses of a democratic regime,” said Pamla.

Pamla said workers have gained a lot since 1994, through the Labour Relations Act, the right to bargain collectively and strike where necessary and through the newly-introduced National Minimum Wage.

“We are in the process of adopting National Health Insurance that will transform the healthcare in this country. We participate in policy and legislative formulation through National Economic Development and Labour Council and other platforms,” Pamla said.

The South Africa Federation of Trade Unions (Saftu), formed by in 2017 after the exodus of former Cosatu secretary general Zwelinzima Vavi from the African National Congress affiliated federation, lamented the loss of jobs in South Africa in recent years.

“Still more job losses are coming, with threatened retrenchments in Eskom, the mines – in particular the coal mines in Mpumalanga, as a result of privatisation of energy and the introduction of Independent Power Producers – the South African Broadcasting Corporation (certainly after the elections), Standard Bank, ABSA, the public service and possibly South African Airways and Edcon and even in the civil service,” the federation said in a statement published on its website ahead of the elections.

“A political party that received less than 1% support at the polls, can still represent its constituency in Parliament.

“But, at the workplace, a majority union and an employer can apply the undemocratic majoritarian principle and enter into an agreement that prevent any other trade union to represent its members at a specific workplace,” Du Plessis said.

Du Plessis said these imbalances did not excuse South Africans from voting, saying: “If you are eligible to vote, but you don’t go and vote on May 8, then you don’t qualify to express a political opinion after the elections.”

He said Solidarity hoped that the new administration would amend the Labour Relations Act to abolish its “undemocratic principle”. 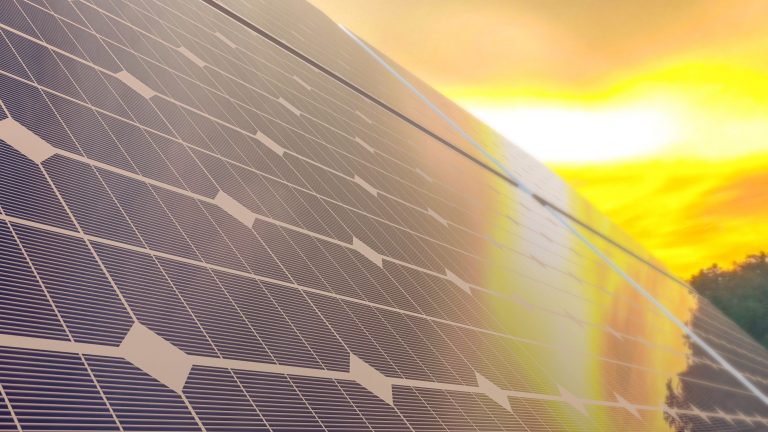 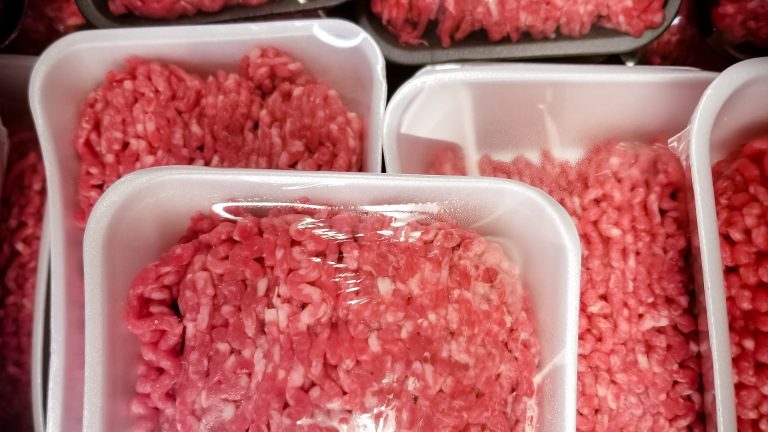