Iranian photographer Gohar Dashti was born in Ahwaz during the early years of the Islamic Revolution and grew up during the Iran-Iraq war. Her personal memories of this time influenced her 2017 series Home, which looks at what happens after human displacement. In the photographs, large abandoned spaces are filled with plentiful plants, fleshing out the spaces with lush growth that highlights the absence of human life. “[The] people in Homemoved out, and the images show what happens when one’s home is left behind,” she explains in her artist statement. “The photographs reveal the power of nature to consume and conquer a home.”

The sites Dashti choose to photograph around Tehran are not historical, but rather everyday spaces that residents were forced to leave due to social issues. During an interview with LensCulture she recalls visiting her hometown and finding a building that had belonged to her neighbors. “They had left during the war, and the house had fallen into disrepair. But, on their veranda, a fern remained,” she explained. “It had flourished in their absence, and its neck now curved against its own weight. It had the power to stay there. Left alone, it would eventually consume and conquer the home.”

Some scenes are staged to emphasize the power of nature’s unwavering return, while others are stumbled upon and shot as is. No matter what the location the images emphasize Dashti’s personal connections to the country and nature itself. “People are transient while nature is a constant,” she concludes in her artist statement, “it will be here long after we are all gone.” You can see more photographic series from the artist on her website and Instagram. (via LensCulture) 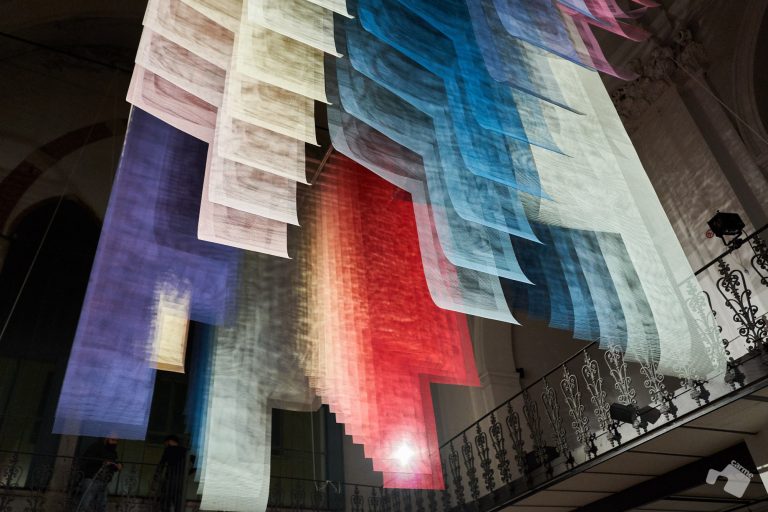 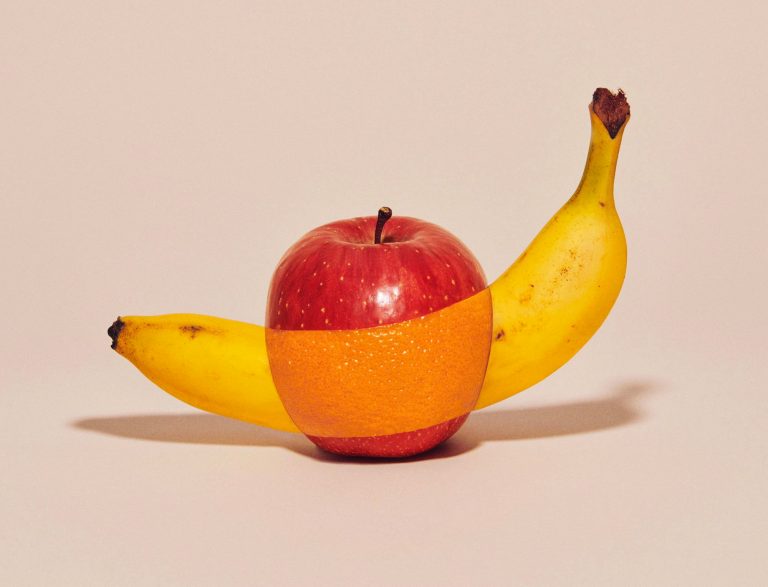 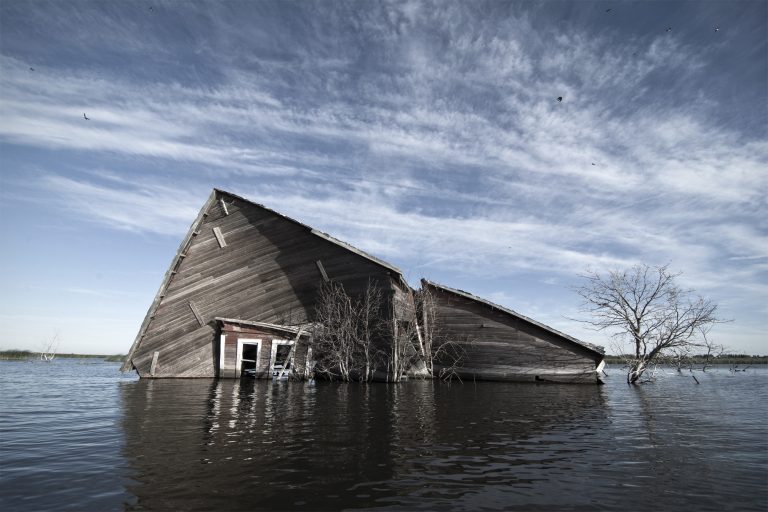