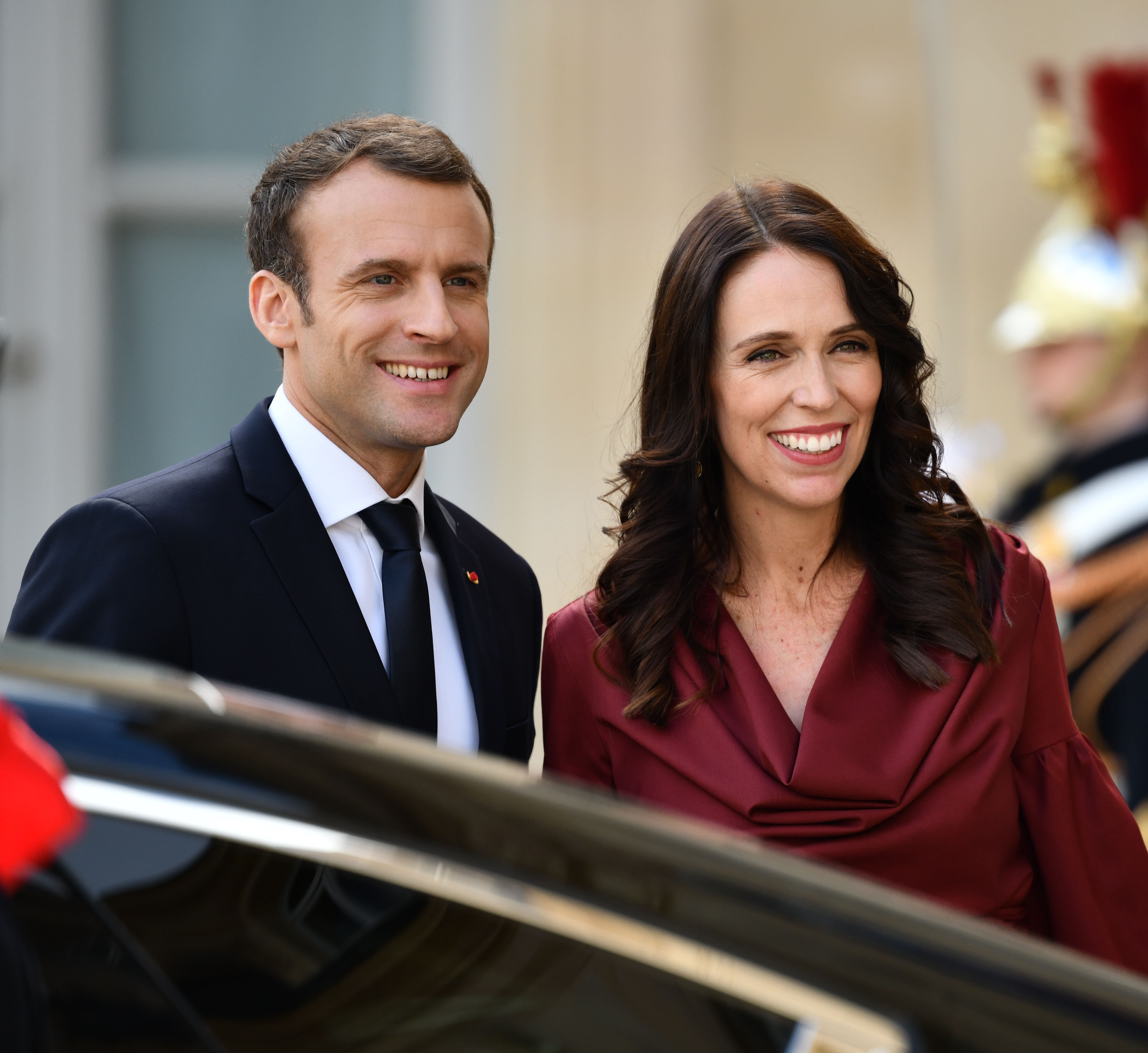 PARIS — The leaders of New Zealand and France on Wednesday urged technology giants to clean their platforms of extremist content at a meeting of world leaders and tech executives, where the United States was nowhere to be found.

Measures announced Wednesday included the development of tools to block people from downloading violent content, increased transparency around how tech platforms find and remove content, and the requirement that tech companies’ algorithms do not direct users to violent content.

The so-called Christchurch call, a summit aimed at signing countries and companies up to a pledge to clamp down on hateful content, comes after shootings at two mosques in the New Zealand city of Christchurch, in which the gunman broadcast the attacks live on Facebook.

Facebook said the video was viewed 4,000 times before it was taken down, but that didn’t stop the clip from being spread on the social network and other platforms including YouTube and Twitter.

France’s and New Zealand’s leaders said that governments alone could not tackle the problem of online extremism, and that tech companies must also play a role.

Among attendees at Wednesday’s meeting at the Elysee Palace in Paris were Twitter CEO Jack Dorsey, Microsoft President Brad Smith, representatives from Facebook and Google, as well as British Prime Minister Theresa May and Canadian Prime Minister Justin Trudeau.

Facebook CEO Mark Zuckerberg did not join, but had already met with France’s Macron last week.

The elephant in the room, however, was the U.S., which said in a statement Wednesday that it would not be attending the event, emphasizing its belief that tech companies should enforce their guidelines on terror and that counterterror policy shouldn’t stifle the right to freedom of speech.

“While the United States is not currently in a position to join the endorsement, we continue to support the overall goals reflected in the call,” a White House spokesperson said. “We will continue to engage governments, industry, and civil society to counter terrorist content on the internet.”

Europe has been seen as the region taking the lead on holding large tech companies to account over everything from data privacy to taxation. France and the U.K. both have plans to tax the revenues of multinational tech companies like Google, Facebook and Amazon.

The European Union meanwhile has introduced tough new measures aimed at forcing tech firms to seek consumers’ consent on the sharing of their data. EU lawmakers also more recently backed proposals to fine user-generated content sites if they fail to remove extremist content within one hour.