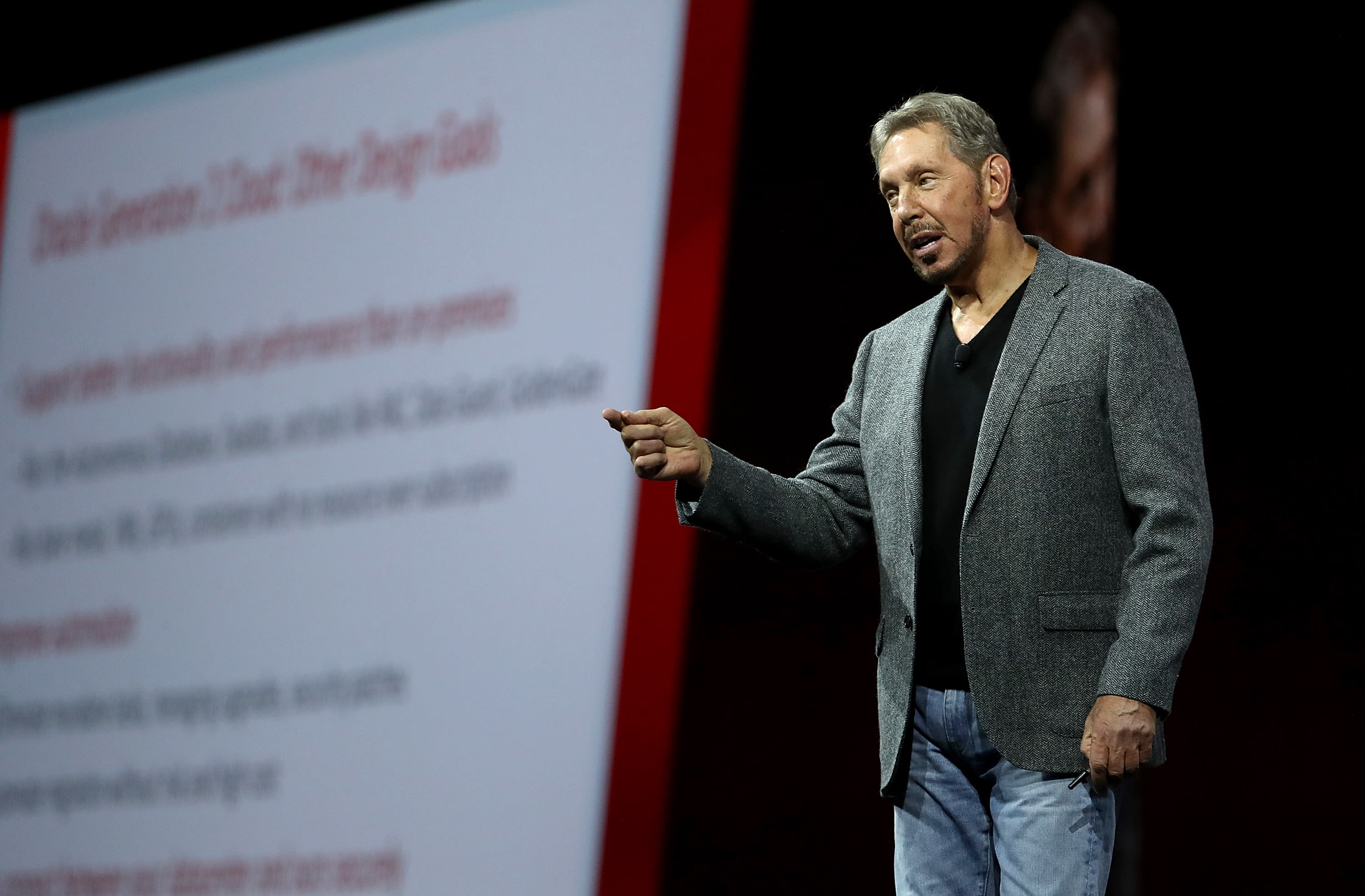 Oracle on Monday confirmed it has struck a deal with ByteDance, the Chinese owner of popular video-sharing app TikTok, weeks after the Trump administration ordered a TikTok divestiture in the United States. The deal still needs U.S. government approval.”Oracle confirms Secretary Mnuchin’s statement that it is part of the proposal submitted by ByteDance to the Treasury Department over the weekend in which Oracle will serve as the trusted technology provider,” Oracle said Monday.Earlier on CNBC, Mnuchin said the U.S. government plans to review the deal this week. “I will just say from our standpoint, we’ll need to make sure that the code is, one, secure, Americans’ data is secure, that the phones are secure and we’ll be looking to have discussions with Oracle over the next few days with our technical teams,” he said on “Squawk Box.”Citing concerns that Americans’ personal data would be shared with the Chinese government, the White House had imposed a Sept. 20 deadline for ByteDance to announce a plan for a sale of TikTok in the U.S. or be banned by Sept. 29. The deal would have to be done by Nov. 12. ByteDance denied that TikTok data was shared with China.Depending on how the deal works out, it could boost Oracle’s cloud business. It might make Oracle more visible to young consumers and give it control over a prominent advertising venue.Microsoft, which competes with Oracle in cloud computing and database software, was also interested in TikTok’s U.S. operations. But Microsoft’s bid was rejected, and the company announced Sunday it had withdrawn from the process. Microsoft said on Aug. 2 that it had been in talks to acquire TikTok in the U.S. Walmart had also been interested in TikTok for its e-commerce potential, and joined forces with Microsoft last week after a consortium with Softbank and Google parent company Alphabet fell apart. On Sunday, Walmart said it still wants to invest in TikTok. TikTok has said it has over 100 million monthly active users in the U.S. Many millions of users are in their teens, The New York Times reported in August. The largest age bracket among TikTok users in the United Kingdom in December was 18-24, according to industry research company Comscore.As an app that entertains people, TikTok stands out from the rest of Oracle, which sells software to large businesses, schools and government institutions. Oracle and TikTok share an interest in marketing, though. TikTok derives revenue by showing users ads, and Oracle offers software that marketers can use to manage the distribution of ads on Facebook and other channels. TikTok has been adding users quickly, while Oracle’s revenue has declined in four of the eight most recent quarters.Serving as a technology provider to TikTok might mean Oracle will offer its cloud infrastructure for the app to use. That would give Oracle another popular property for its executives to boast about as a cloud client, and it could attract additional cloud business. Last week on Oracle’s earnings conference call with analysts, Chairman Larry Ellison made several references to video-calling service Zoom’s use of the Oracle public cloud. Oracle was not among the top five cloud infrastructure providers by revenue in 2019, according to technology research company Gartner.Acquisitions have helped Oracle expand its portfolio. The 2010 Sun deal made Oracle a notable seller of servers for data centers, and it entered the market for point-of-sale retail equipment with the 2014 purchase of Micros. Oracle’s $9.1 billion acquisition of cloud software company NetSuite in 2016 is the largest transaction in its 43-year history.Oracle maintains ties to the U.S. government. CEO Safra Catz was part of Trump’s transition team, and Ellison hosted a fundraising event for Trump’s election campaign at one of his California homes earlier this year. It also has ties with Democrats: Leon Panetta, a former director of the CIA and secretary of the Defense Department under President Barack Obama, is on Oracle’s board.  ByteDance was founded in 2012, and that year it launched the news app Toutiao. It came out with TikTok for people outside China in 2017, after bringing out a similar app for people in China called Douyin. Also in 2017, ByteDance acquired a separate video sharing app called Musical.ly that had gained a following in the United States. Last year, the Committee on Foreign Investment in the U.S. contacted ByteDance about the Musical.ly deal because of concerns about the Chinese government’s ability to access user data. ByteDance said it would adhere to the Chinese government’s updated restrictions on exports, which now touch on “recommendation of personalized information services based on data analysis,” among other things. TikTok relies on recommendation systems to determine which videos it should show to users.