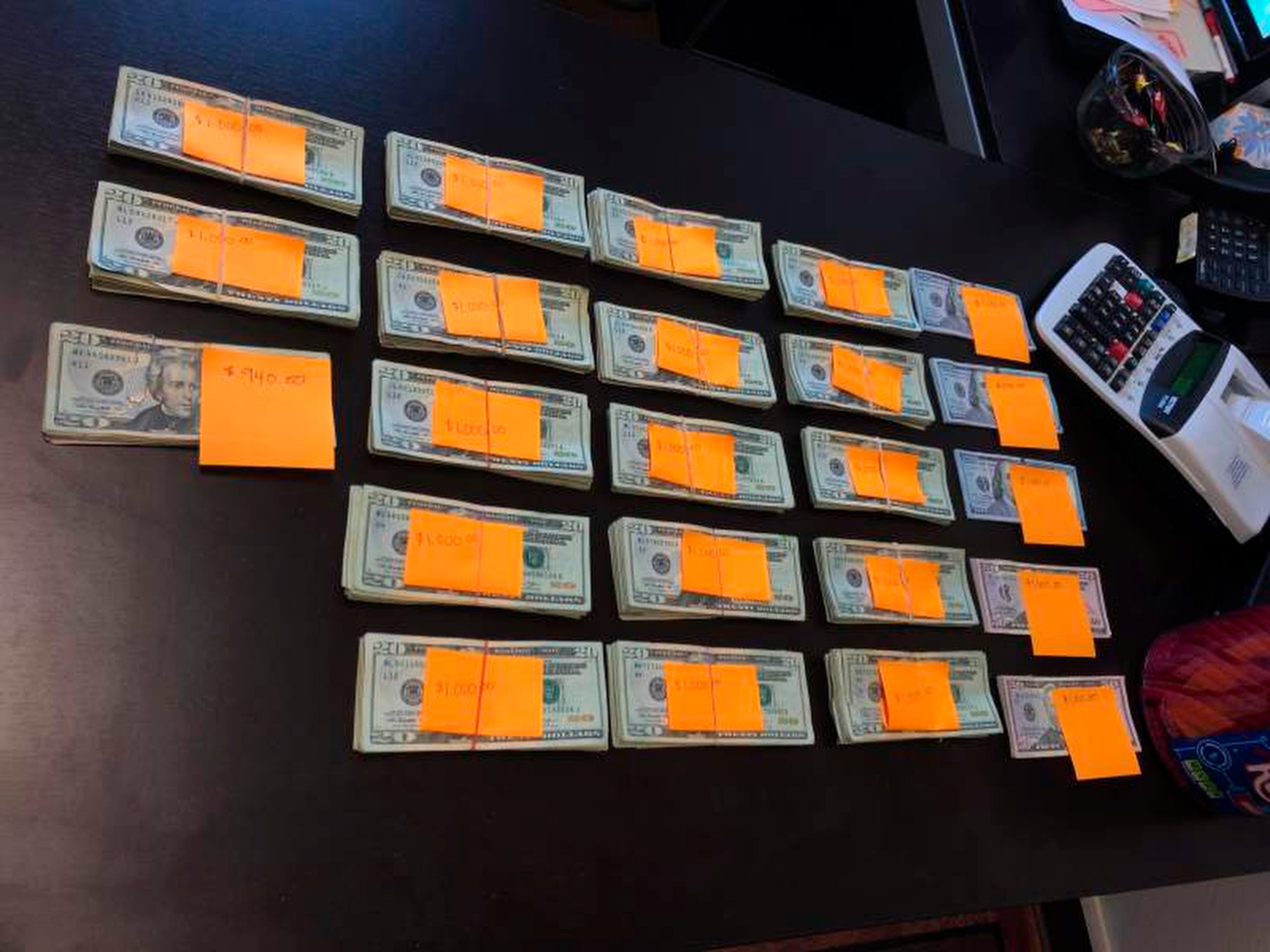 EUREKA, Calif. – A man who accidentally tossed $23,000 into the recycling bin reunited with his life savings Saturday after a worker at a recycling facility in Northern California spotted a shoebox stuffed with money.

When the man from Ashland, Oregon, realized his mistake on Thursday, the recycling bin had already been emptied into a truck bound for the Recology sorting facility in Humboldt County.

The facility’s general manager told the Santa Rosa Press-Democrat most of the recyclables from the truck had been sorted by the time the man contacted Recology. Workers were nonetheless told to be on the lookout for the box.

Someone spotted the box down the sorting line Friday and recovered all but $320.

The money somehow stayed in the box during the 200-mile trip to the facility.