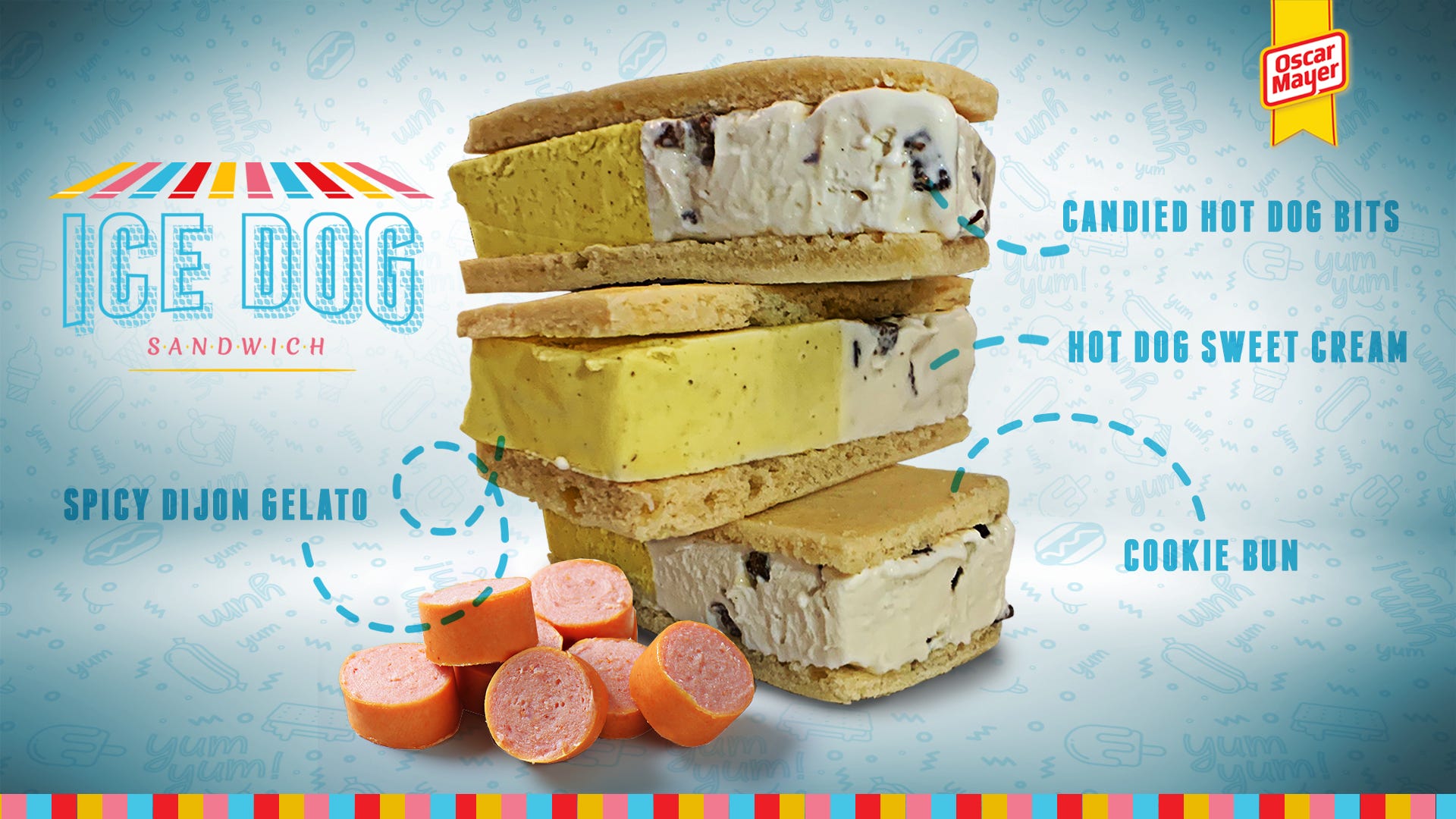 The war on ice cream rages on.

From Blue Bell lickers to worse offenses, it’s been a tough summer for the frozen treat.

And now, just in time for National Ice Cream Day on Friday, brands are getting into the action with their own concoctions in what some are calling “crimes against humanity.”

A day after French’s announced mustard ice cream, Oscar Mayer is taking it one step further and seems to be answering the perpetual question of whether a hot dog is a sandwich.

It’s now an Ice Dog Sandwich and comes with spicy mustard gelato all on a cookie bun.

Mustard ice cream: French’s unveils unusual summer treat and you can try some on Saturday

#IceCreamChallenge: Why are they trying to ruin ice cream for everyone – in summer?

Oscar Mayer says its new creation will be available in New York City the week of Aug. 12, but if you’re not in the area and send the company a direct message on Twitter you may be able to try it through a limited giveaway.

With its tweet, Oscar Mayer is conducting a poll asking if people want to try the concoction. With three days left, 77% of the 3,400 votes chose “No-I eat condiments solo” and 23% said “Yes! ASAP, please!”

Some Twitter users asked if it was a joke and reminded the brand the date was Aug. 1 and not April 1.

Others, including Twitter user @Ya_Nasty__, begged for the brand to not do it: “The world is messed up enough already without this evil being unleashed upon it.”

In one response, Oscar Mayer said, “We ARE hot dog fanatics and would NEVER put out a flavor that isn’t delicious!”

Find ice cream deals and freebies on Aug. 2 at participating locations. Some deals require an app.

Baskin-Robbins: Download the app at www.baskinrobbins.com for a free scoop.

CREAM: From 1 to 4 p.m. Friday, get a mini ice cream sandwich for a penny.

Dairy Queen: Find deals including buy-one-get-one free offers on the chain’s mobile app to use at participating locations. Limit one offer per person per visit. There’s a different app for Texas residents.

Now that Starbucks Nitro Cold Brew is available in 80% of U.S. company-owned stores, the coffee giant says it wants to celebrate.

On Friday, participating stores will give away free shots of Nitro Cold Brew while supplies last.

To find out where Nitro is available, go to www.sbux.co/findnitro. On the Starbucks store locator, you’ll enter your ZIP code.

This relatively new made-up holiday was first celebrated in 2008 and has no historic significance. It takes place annually on the first Friday in August, according to NationalDayCalendar.com

International Beer Day is not to be confused with National Beer Day, which is celebrated April 7 because on that day in 1933, the Cullen-Harrison Act went into effect allowing the sale of beer containing less than 3.2% alcohol again in the U.S. near the end of Prohibition. 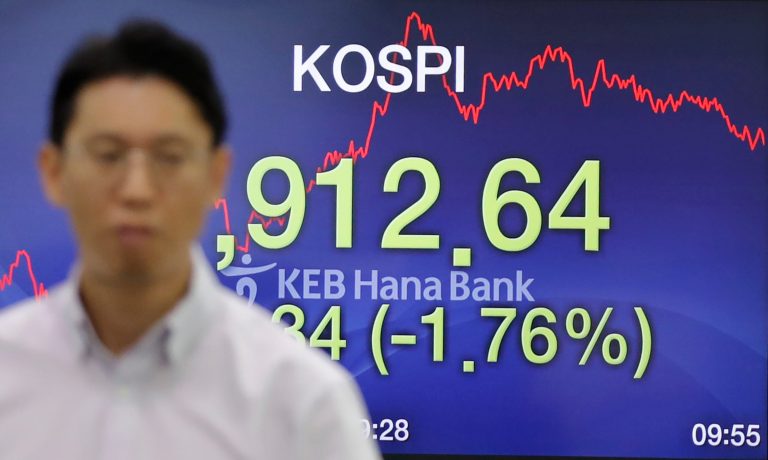 Investing is about being patient and choosing wisely. 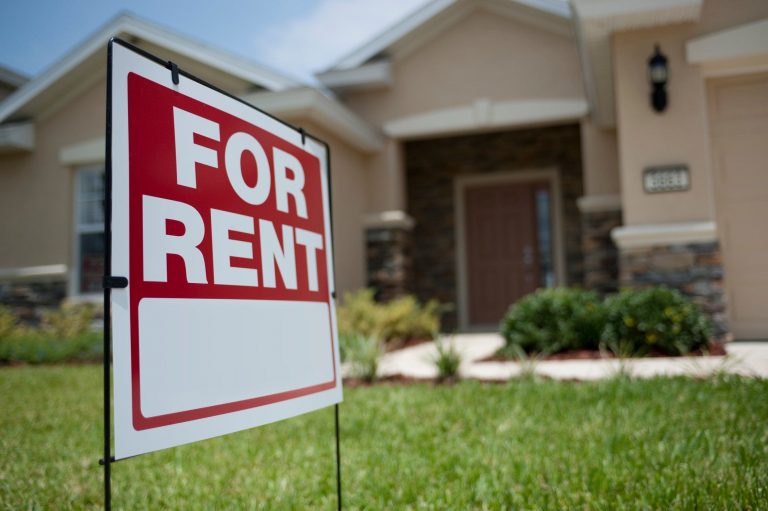 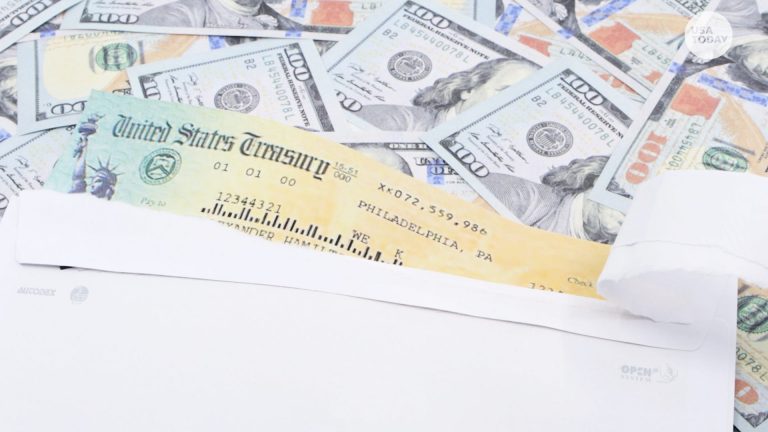