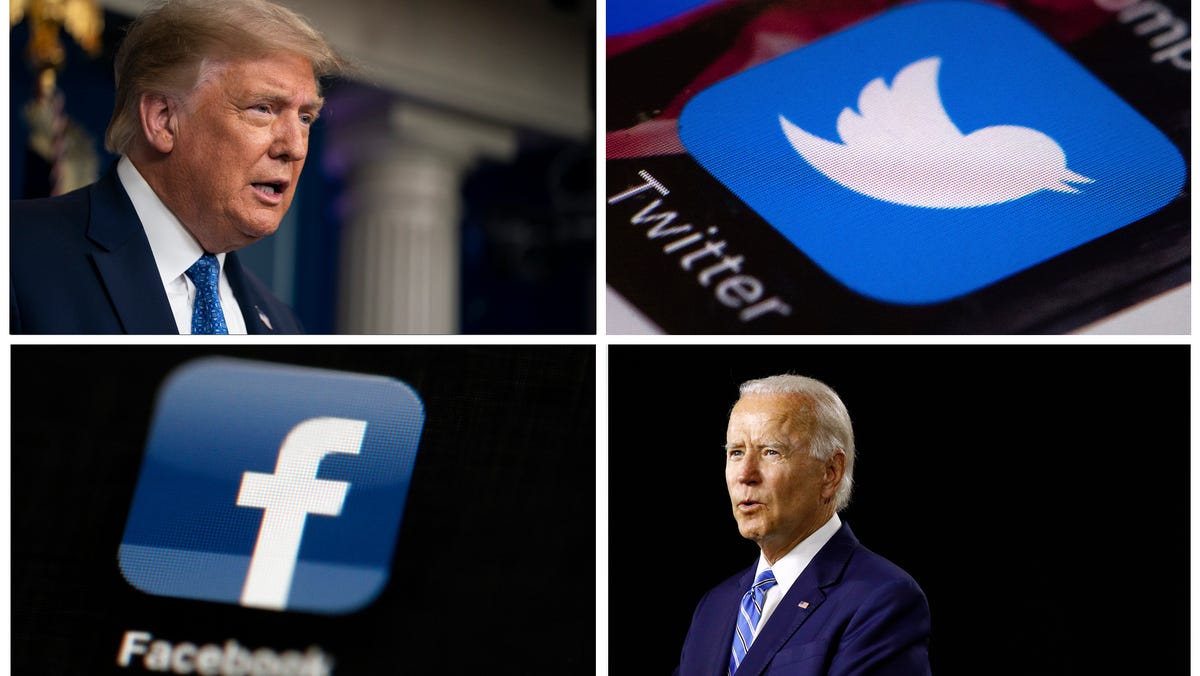 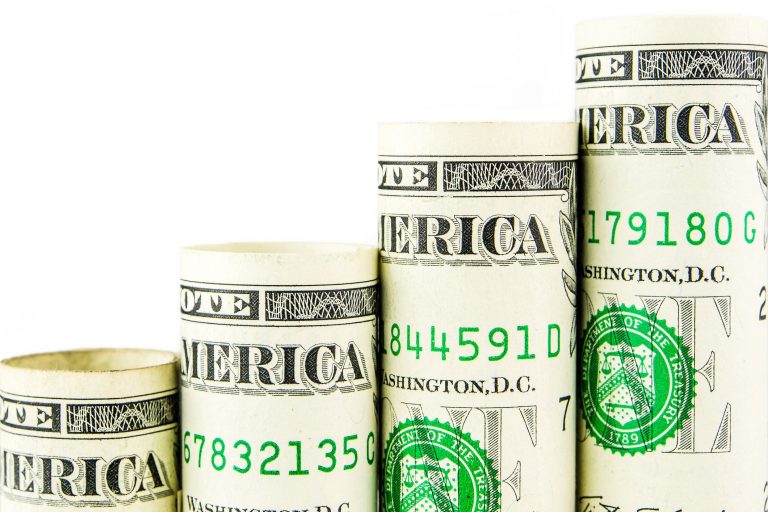 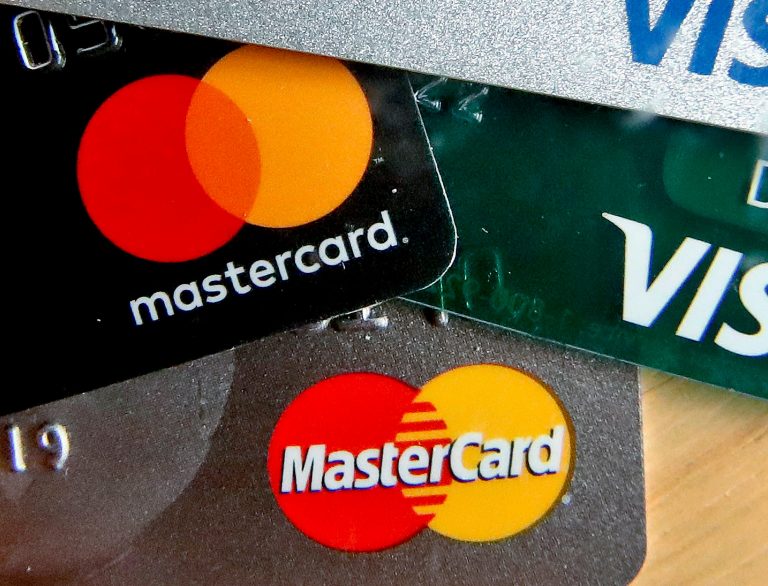 How a Fed rate cut may affect loans, mortgages, savings 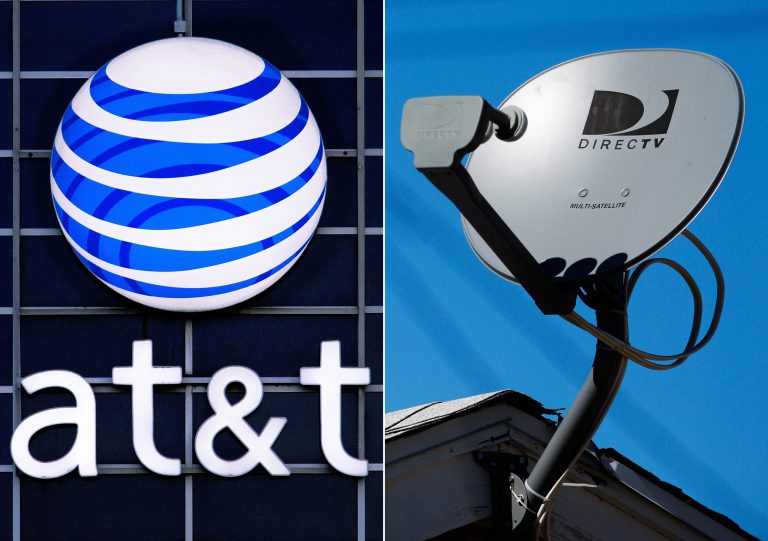 Is AT&T selling DirecTV? What a split could mean for viewers