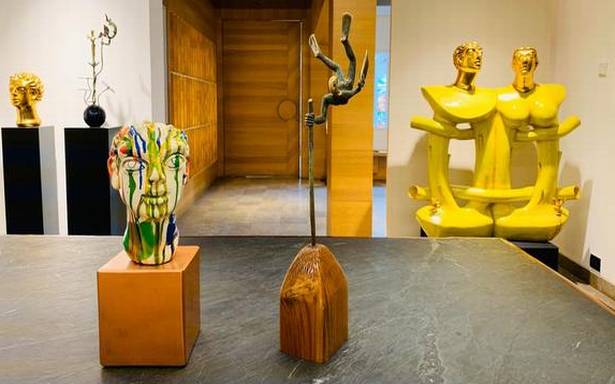 Besides a new documentary, 65 artists of Telangana come together for this fund-raiser show

It is heartwarming to see an art event benefit two causes in the post-pandemic world. Even as Kadari Art Gallery (erstwhile Rajeshwar Rao Art Gallery) near Chiranjeevi Blood bank in Hyderabad steps forward with a new name to provide yet another avenue for artists to display their works, the gallery’s first show ‘Eulogy Tribute in Memory of Y Shivarama Chary’ gathers 65 artists from across Telangana for a cause. Sales from the proceeds of this exhibition will support the family of (late) sculptor Shivarama Chary who passed away due to COVID-19 in July.

Set up in ’91 in Ameerpet, the gallery, named ‘Rajeshwar’ after founder Supraja Rao’s father, was inaugurated by thespian Akkineni Nageswara Rao; “The guests walked from there till Hotel Green Park for the inaugural dinner,” reminisces Supraja, also an interior designer. The gallery ran for a few years and Surekha got busy with her design projects. During the silver jubilee celebrations of her design office in 2016 Supraja realised the gallery too would have turned 25 and she reached out to Lakshmi Nambiar of Shrishti Art Gallery with a proposal. “I wanted to have a few art pieces in the office so that the team also learns to appreciate,” she shares. Tribute to friend Three artists-cum friends Sayam Bharath Yadav, Nirmala Biluka and Anand Gadapa are paying a tribute to their friend (late) sculptor Y Shivarama Chary with the fund-raiser show Eulogy. The trio had first decided to hold only the sculptor’s exhibits but 65 artistes came forward to give their works to support the family. Says Nirmala, “It is a difficult phase for artistes also due to COVID-19 but they all came forward to support this initiative. Not just friends, but artists who didn’t know Shiva (Shivarama Chary) also gave their works ” With 1X1 size works, the show has works in different media and themes.A small space in the design office was converted as a gallery to showcase curated works. With Supraja’s eye to see things differently and encouraged by the response, a show was held on August 15, 2019 titled ‘Kritagnya 19’. “Kritagnya was my ‘thank you’ to the Universe in 2019 for giving me a second chance in art,” she adds. The show ‘Solidarity in Solitude’ held during the lockdown between July and October to support artistes, boosted their morale and the team set out to create a website. Explaining why they had to revisit the gallery’s name during this online phase, Supraja says, “When people logged on to rajeshwarrao.com, the site led them to artist Rajeshwar Rao’s website with the same name. To avoid the confusion, we went for ‘Kadari’ my family name.” ‘He was a visionary’Documentary filmmaker Kiran Kumar Reddy Talasani had once met the (late) sculptor Y Shivarama Chary to create a short film. “We had to cancel our appointment twice,” recalls Kiran adding he had shot a few scenes at the sculptor’s studio.The former art teacher-turned filmmaker’s interest in making films for social change has now made a documentary with the sculptor’s friends sharing memories and thoughts on Shivarama Chary and his works. The 10-minute documentary can be seen on Educoz’s (initiaitve by Kiran Kumar) social media pages. “I want them to see the documentary and discover Shivarama Chary, as an artist and friend to many. He had many struggles but was a visionary and aimed to dream high,” adds Kiran

Kadari Art Gallery’s first show is a tribute to (late) sculptor Shivarama Chary. Drawing similarities between her father and the sculptor, Supraja says, “It is very uncanny; while Shiva (Shivarama Chary) has two little girls, my father had me and my brother; when they passed away, both were 39 years old. Our shows are always held for 39 days as a tribute to my father.” Supraja observes the lockdown period has given people to explore art virtually. “People spending a lot of time in their house with regular income have developed an interest and want to refurbish their empty walls.”(Euology A Tribute in Memory of Y Shivarama Chary will be held at Kadari Art Gallery till January 17, 2021)

Virtual show ‘A Letter from My Homeland’ is a photographic tribute 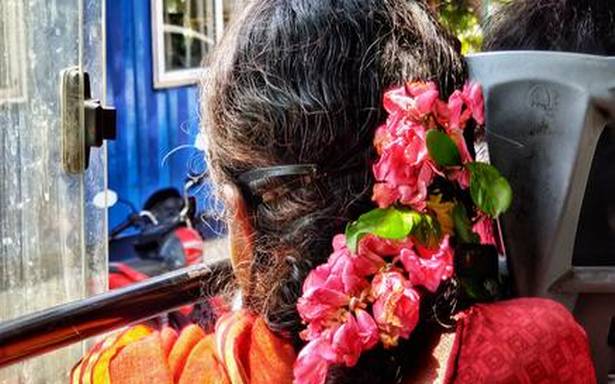 Looking back at public transport through a photo series 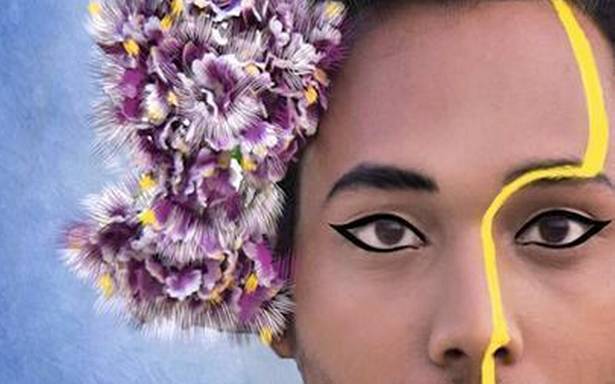 How queer art is changing conversations around the LGBTQIA + community