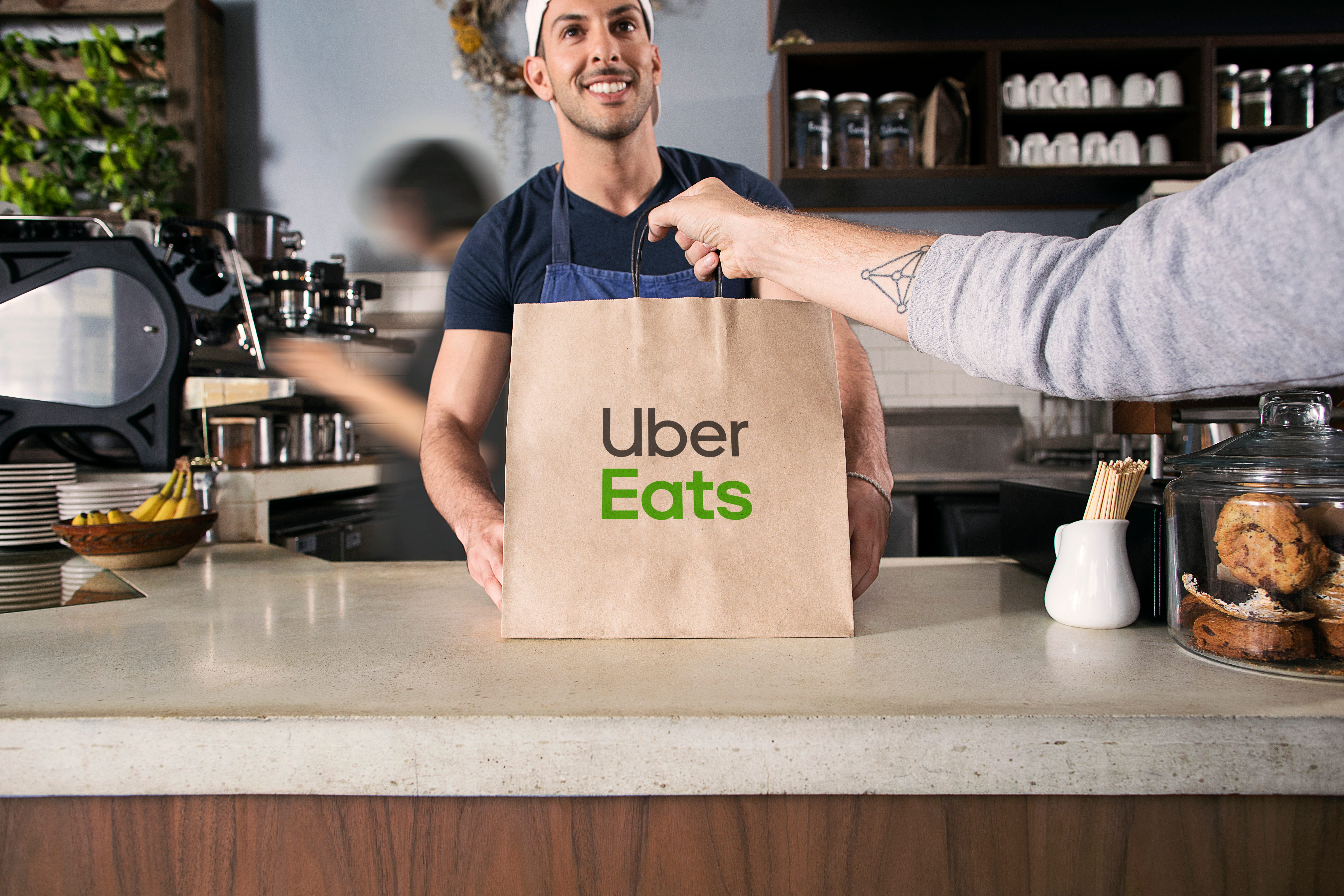 CULVER CITY, Calif. — Alex Canter was born in the kitchen, at his parents’ iconic Los Angeles deli, Canter’s, where he did everything from wait tables and bartend, to help the family navigate its way into online sales.

Now, 30% of sales at Canter’s Deli, which opened its doors in 1931, are from online apps like Postmates, Doordash and UberEats, and Canter, who is 26, sees a future where large restaurants with big seating capacities could go the way of the vinyl record album.

“The footprint of the restaurant is going to get smaller,” says Canter, CEO of Ordermark, a Los Angeles tech startup that works with restaurants to help them manage their online orders. “More and more restaurants will shift to smaller square footage, and be designed for getting food out the door. It’s not because they’re getting less orders, but they’re just shifting to off premises, and don’t need all that space anymore.”

Market researcher UBS, in a recent note to clients, envisioned a future “where by 2030 most meals currently cooked at home are instead ordered online and delivered from either restaurants or central kitchens.”

Some call them central, others “ghost” kitchens, small storefronts with a small kitchen, no servers, seats or an outdoor sign welcoming patrons.

The restaurant industry is currently testing this out. In Los Angeles, Kitchen United has opened a ghost kitchen in the Pasadena area, to ship food quickly to local residents.

The facility is in a tiny facility on a side street, where “All food is packaged to-go, but if you’d like to eat here, all power to you,” the company says on its website.

Kitchen United, which also has a kitchen in Chicago, is funded, in part, by Google’s investment arm. 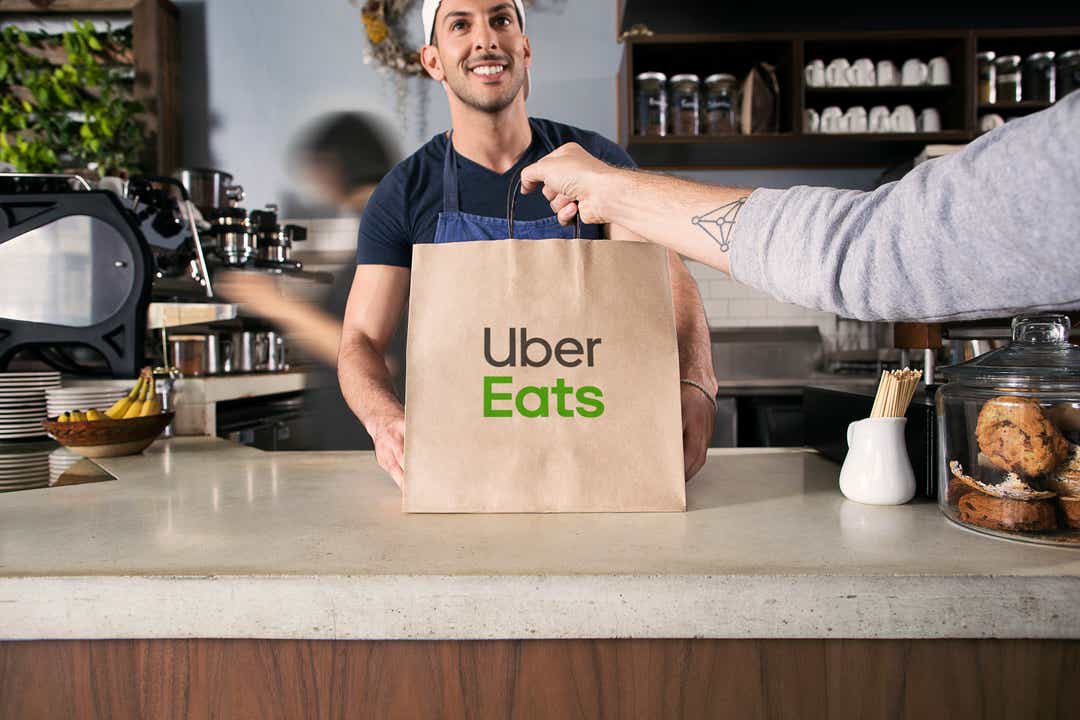 Travis Kalanick, the co-founder of Uber, which expanded from ride hailing to food delivery with UberEats, is also looking at ghost kitchens, with a new venture, called CloudKitchens, which it calls “smart kitchens for delivery-only restaurants.”

He’s selling software and turn-key kitchen equipment to run a lean operation that pushes out food to men and women on bikes, cars and scooters to hungry folks that live within a few miles of the location.

Food delivery is still in its early days. Consumers spent $10.2 billion on having food delivered to them in 2018, up 42% from 2017, per market researcher Technomic.

However, in the United States alone, Americans will spend $863 billion dining out in 2019, according to the National Restaurant Association, up 3.6 percent from the prior year. 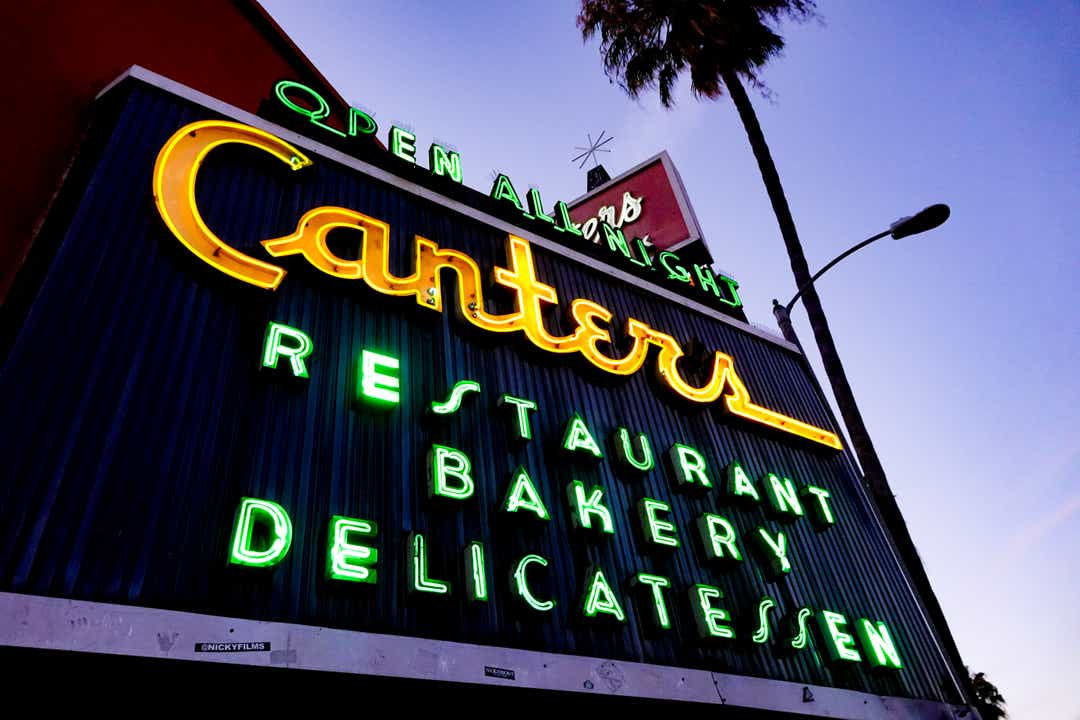 Allison Page, a co-founder of the SevenRooms restaurant consultancy, says that despite the growth of mobile apps and ghost kitchens, the traditional restaurant isn’t going away anytime soon.

“There’s room for both options,” she says.

But how does a ghost kitchen, or virtual restaurant, find orders in a world where many folks make their dining decisions based on prior visits and recommendations?

“When you have these third-party aggregators leading the charge on ghost kitchens, they can put them on page 1 of their apps,” she adds.

The firms have the data that says, a certain neighborhood craves a vegan burger, but there are no options, and reach out to a ghost kitchen to supply it. From there comes the promotion and the sales.

DoorDash is basically tied with GrubHub for top market share of the online orders business, with 33 percent to 32 percent, according to market researcher Second Measure, followed by UberEats (16.7%) and Postmastes (10.8%.)

Canter’s success with bringing the family deli online convinced him to start Ordermark at age 24. The firm rents a printer that all the apps tap into. “Before, we had 9 tablets and three laptops and a fax machine all going to manage the orders,” he says. “Now, they all come into one place.”

His clients include Subway, Johnny Rocket’s, Denny’s and Sonic. The cost is roughly $100 monthly, he says, per location.

Millennials are spearheading the changes, he says. They’re not cooking as much as previous generations, “and it’s just so convenient to open an app, click a button and order. It knows your credit card information, where you are located, your allergies and order history.”

(Click below to listen to our Talking Tech podcast interview with Alex Canter.) 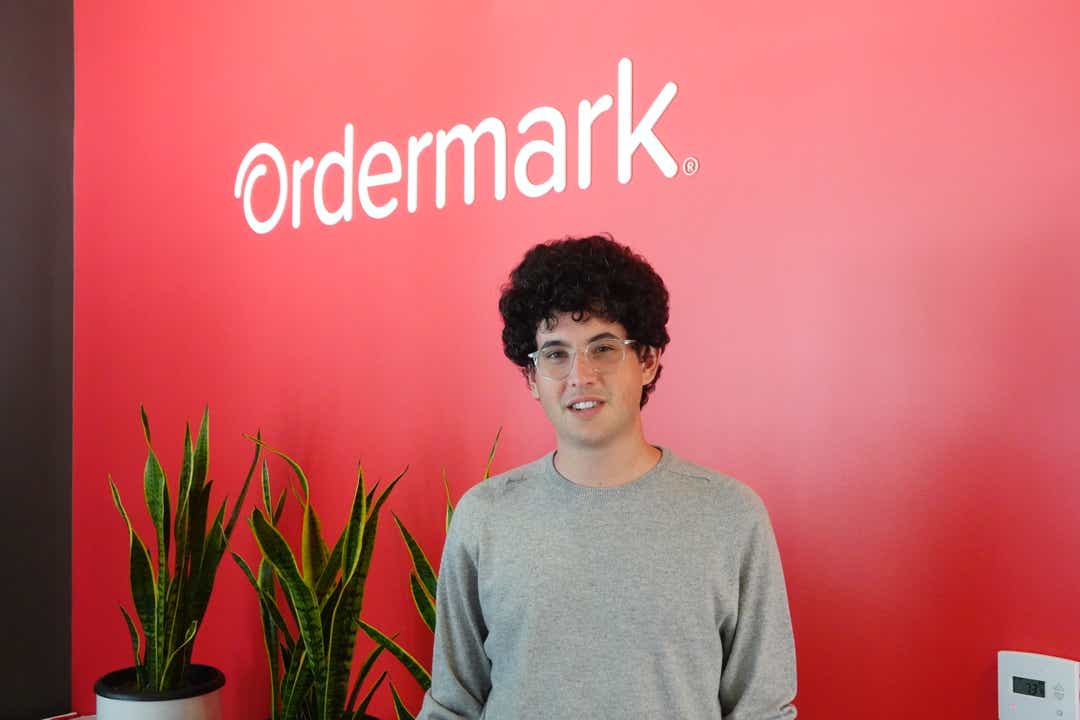 Jonathan Neman, co-founder of the Sweetgreen chain, recently told Recode that 50% of the company’s orders now come from its mobile app. The company, which has physical locations in Washington, D.C., Los Angeles, New York and elsewhere, told the online publication that he saw a future of “ghost and virtual kitchens” beyond the locations that serve diners.

If a restaurant could get food made in under 15 minutes and out the door, and consumers didn’t have to pay a delivery fee, “Why would I go outside?” to a restaurant instead of ordering in, he said.

One issue — patrons can only get orders if they live within three miles of Canter’s, for instance. So the family recently opened two ghost kitchens, in downtown Los Angeles and at Kitchen United’s facility in Pasadena, to reach a wider online audience. Alex’s dad Marc predicts online sales will grow to 50% within the next few years.

“There’s nothing better than actually coming here,” Marc Canter said on Medium. “But, this (online orders, delivered to the home,) is the next best thing.”

Global recession not yet on the cards – economist 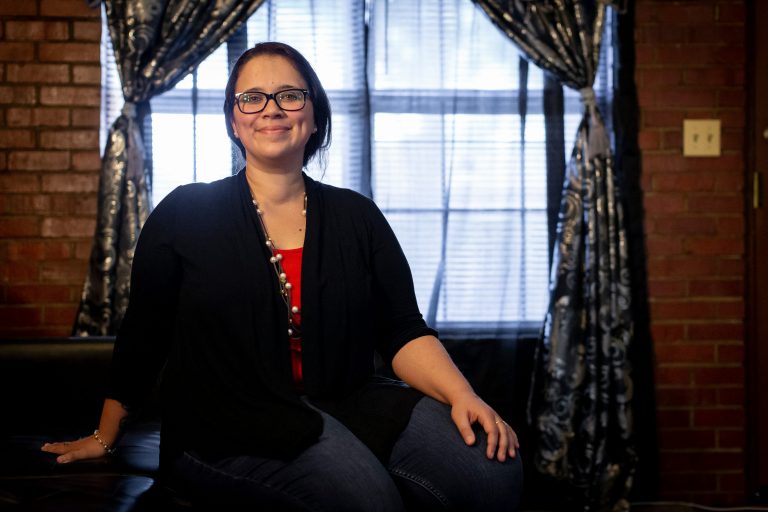 After 8 years, what got her out of the house? A new job and respect