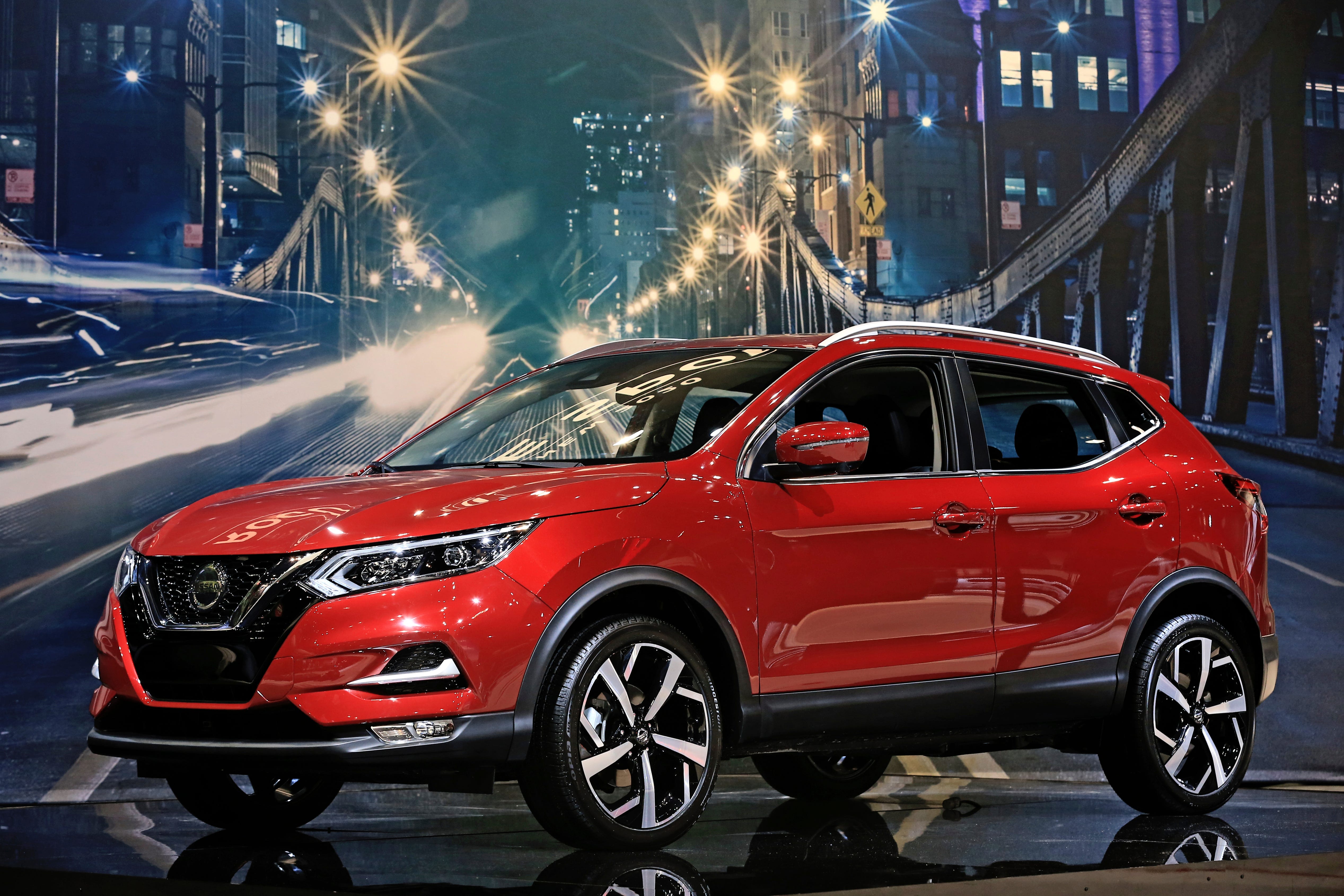 Sticker prices on new vehicles are approaching $40,000 as the nation’s SUV craze continues.

But relief may finally be in sight.

A confluence of factors, ranging from a glut of SUVs to increasing discounts and the slowing market for new vehicles, may be poised to slow the ascent of prices.

That doesn’t mean new cars will suddenly be cheap. But prices are no longer on an unstoppable upward climb.

Automakers offered 2,923 deal packages in July, up 27% from a year earlier and up 9.7% from a month earlier, according to Cox Automotive.

While the average sticker price of a new vehicle reached $39,500 in the first half of 2019, you won’t necessarily have to pay that price. In July, Americans paid an average of $37,030 for a new vehicle when discounts were factored in, according to car-buying advice site Edmunds.

GM boosted incentives by $740 per vehicle in July, compared with a year earlier, as it “heavily discounted” crossovers like the Buick Enclave and Chevrolet Traverse, according to Deutsche Bank analyst Emmanuel Rosner. Ford increased incentives by $330.

Shopping for a new car?: 5 things you should never say to a dealer

5 tips: How to score a deal on a new car or SUV this Memorial Day

Many of the industry deals are extremely targeted, often down to the vehicle identification number or particular option package, according to Cox Automotive.

“All these factors are pushing higher the raw number of incentive programs in the market today,” according to Cox.

2. Dealers under pressure to sell this year’s models.

At this time of year, dealers are supposed to be transitioning to next year’s models. But this year, they’re behind.

In July, 90% of vehicles on dealer lots were from the 2019 model year, the highest percentage in at least 10 years, according to Edmunds.

Meanwhile, only 7% of vehicles for sale in July were next year’s models, the lowest level in at least 10 years, according to Edmunds.

3. SUV competition is heating up.

For years, all you needed to do to sell an SUV was to make an SUV. That’s not the case anymore.

To be sure, SUVs are largely responsible for the auto industry’s overall price increases. But in the second quarter, 71% of vehicle sales were SUVs, crossovers and pickups. As competition has intensified, discounts are popping up.

“Within the SUV segment, you’re definitely seeing more deals than if we had this conversation a year or two ago,” said Jessica Caldwell, analyst at Edmunds.

Look no further than Nissan, which has heavy discounts on the Rogue (more than $4,000) and Murano (nearly $7,000) SUVs despite a corporate plan to reduce incentives to bolster profits, said Kelsey Mays, senior consumer affairs editor of Cars.com.

“There’s a lot of SUVs out there that have substantial incentives,” Mays said.

And automakers are increasingly focusing on less-profitable sales to so-called fleet customers, like rental-car companies.

“We worry the industry’s growing dependence on fleet sales” could weigh on the industry “after daily rental fleets are refreshed or if business confidence starts to deteriorate,” Rosner wrote in a research note.

How to get a lifetime of unlimited pasta
Home insurance tips for when disaster hits your house
To Top
error: Content is protected !!
Top