President Cyril Ramaphosa will have his work cut out for him in his bid to allay investor fears as he delivers the State of The Nation Address this evening, according to Steven Nathan, founder of asset manager 10X Investment.

Nathan told Fin24 on Wednesday that the president’s address should be a “crisis plan” and comprehensive response to the country’s current economic slump.

There was also a call for decisive action on struggling state-owned companies.

“We all hoped for radical action after the election, but it feels like there is still a lot of electioneering and not much action at all yet. I hope Thursday’s speech will begin to remedy that,” said Nathan.

Nathan said Ramaphosa should start with state-owned enterprises and start by “dealing decisively with SOEs, such as South African Airways”.

“If we could get some commercial benchmarks for SAA, for example, and get some tangible actions towards implementing those, that would be a very positive step.

Business development manager at 10X Investments, Mica Townsend, said she was not sure what to expect from Thursday’s Sona speech in Parliament.

“Some tough choices have to be made about Eskom and SAA. I don’t think the president can afford to keep bailing out these two disastrous state-owned enterprises. He also needs to provide clarity about his plan and start executing it,” said Townsend.

Townsend said Ramaphosa was under “enormous pressure” with the economy having contracted by more than 3%, tax revenues falling and youth unemployment fast becoming the biggest threat to social stability. 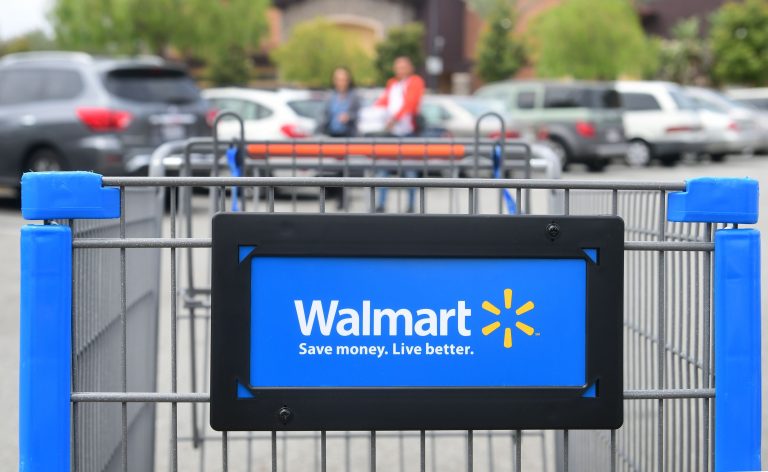 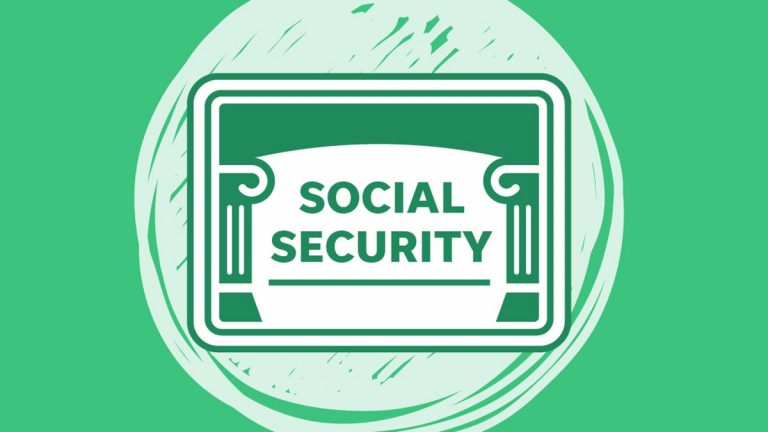 ‘Social Security is your retirement income anchor’: When to claim, explained 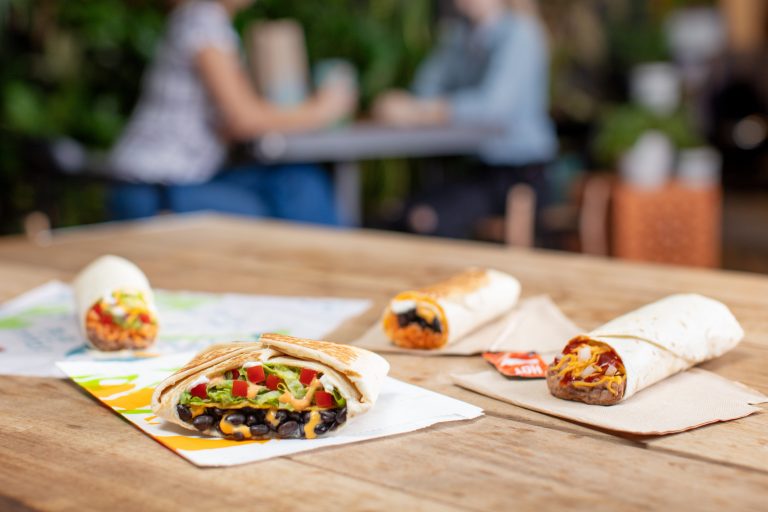