Ramaphosa announced the plan to divide the company into generation, transmission and distribution units in February, and there was an immediate backlash from labor unions who are concerned that the plan could lead to job losses. Eskom has 47,000 workers, a figure the World Bank has said is 66 percent too high, and debt in excess of 430 billion rand ($30 billion).

“What we will need to do going forward is to strengthen Eskom,” Ramaphosa said in an interview with Newzroom Afrika, a Johannesburg-based television station that started broadcasting today. “As as the restructuring job unfolds, no we don’t see the loss of jobs.”

Eskom has been described by Goldman Sachs Group Inc. as the biggest threat to the South African economy and isn’t generating sufficient cash to meet its maintenance costs, resulting in frequent power cuts so far this year. It has been embroiled in corruption scandals. The government agreed to give it a record 69 billion rand bailout in February.

Sunday Read: TIMELINE – When the Reserve Bank has come under fire, and what Kganyago did about it

Leading forecaster expects pound to climb 6% by end of 2019 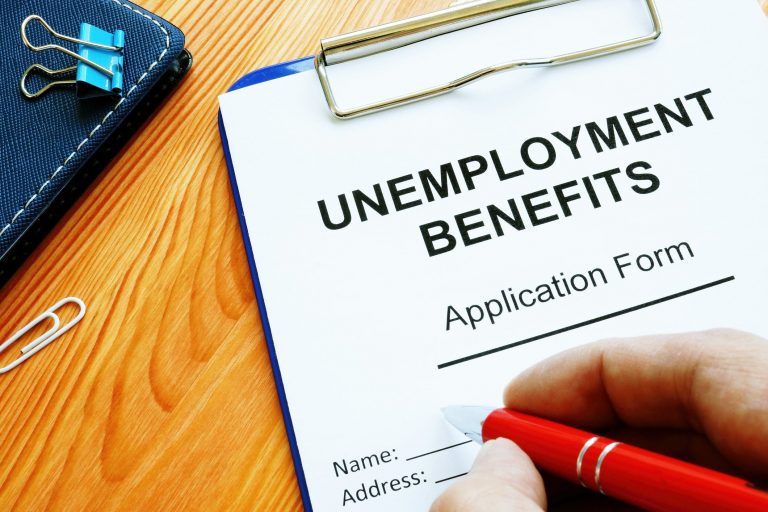 When does the extra $600 unemployment end? Expiration looms this week