Londani Nemaguvhuni’s Sunday trip to the Mall of Africa north of Johannesburg is a finely balanced operation.

The 29-year-old has to provide for his young son, but also needs to cut costs. Like most South Africans, the construction foreman is feeling the effects of rising taxes, fuel costs and other bills alongside sluggish economic growth that’s put a dent in consumer confidence.

A flurry of
electricity blackouts could lead to a fifth year of less than 1.5% growth, while the joblessness rate stands at 27%.

“In any economy that is suppressed, people have to make choices,” said Richard Brasher, chief executive offer of nationwide supermarket chain Pick n Pay. “For the less affluent in society, their choices are a bit starker in terms of clothing, footwear, rent and electricity,” he said in an interview last week.

The impact on personal budgets and spending plans is brought into focus as South Africans gear up for a national election on 8 May.

The ruling African National Congress is on course to retain a majority held since the first all-race vote 25 years ago, according to opinion polls, a result that would extend the 15 month presidency of

Consumer confidence soared after he replaced

Jacob Zuma, whose nine-year tenure was marred by a string of corruption scandals and the near collapse of state-owned companies such as utility Eskom.

But the surge of optimism popularly known as Ramaphoria has died down, and confidence is the lowest since late-2017, according to a
closely followed index.

Shoprite, Africa’s biggest grocer with the bulk of its 2,738 stores in South Africa, in February forecast a
drop in full-year earnings.

The pinch has even been felt by

Woolworths, a seller of organic food and designer clothing that targets higher-income customers. Its South African fashion, beauty and home sales slid 2.4% in its first-half through late December, while food held up.

Even so, a
clear majority for the ANC next week could boost shares in local companies including retailers and banks as it may enable Ramaphosa to enact bolder, investor-friendly policies, according to UBS Group AG.

“Anything that gives us stability of exchange rates, stability of government and consistency of message will result in people feeling better,” Brasher said.

For Nemaguvhuni, who works about two and a half hours outside of Johannesburg, it’s unclear how long it will be before he can juggle the budget to pay near-record fuel prices and afford more regular trips home. 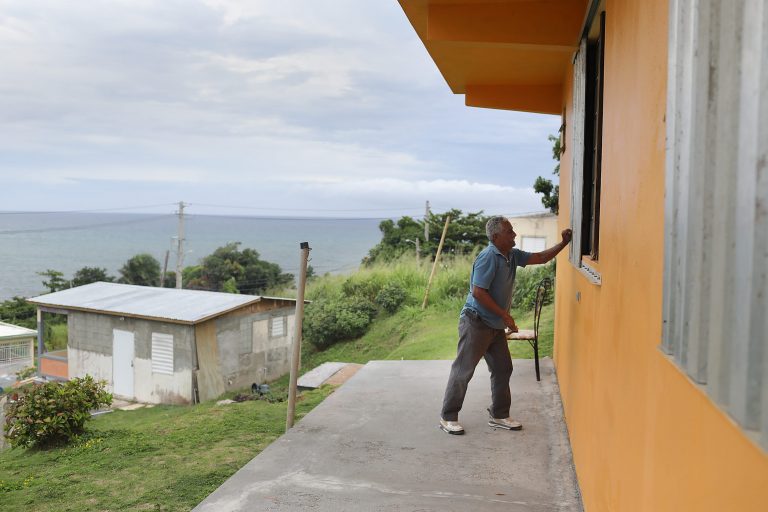 What homeowners insurance covers after a disaster 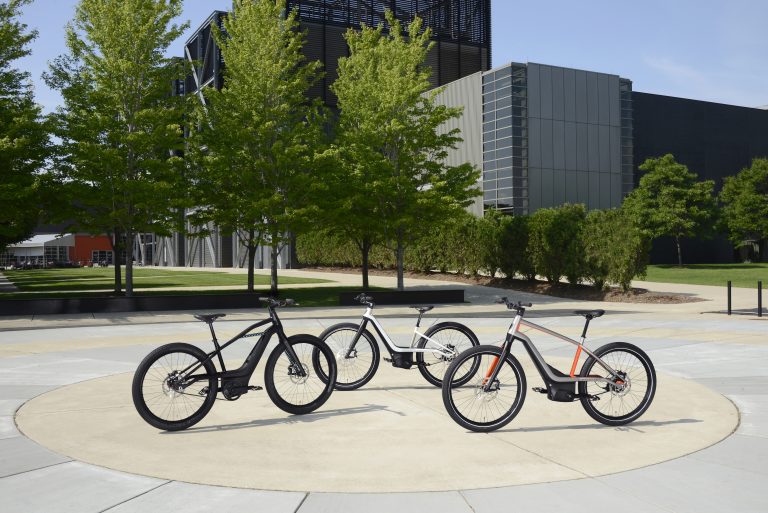 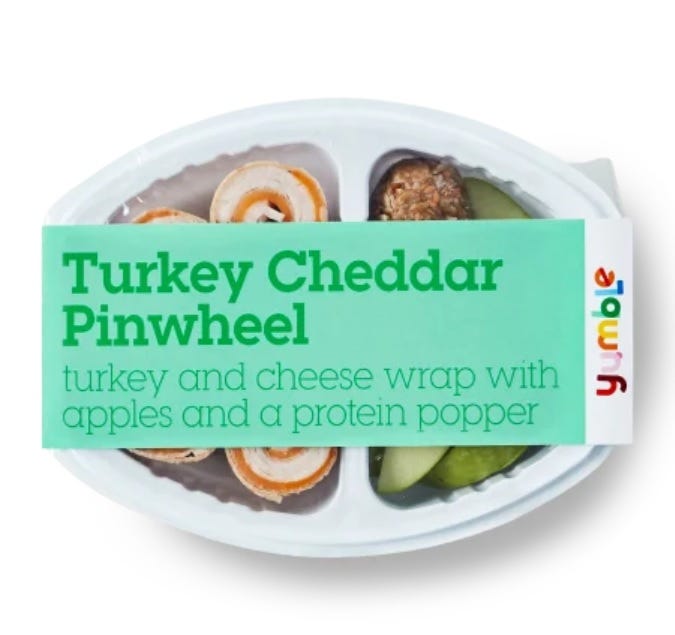