The SA Reserve Bank’s monetary policy committee has again decided to keep the repo rate unchanged at 6.75%, a decision widely expected by analysts.

The central bank’s governor Lesetja Kganyago made the announcement at a media briefing in Pretoria on Thursday afternoon.

The bank last hiked the repo rate in November 2018 from 6.5% to 6.75%. The MPC kept rates on hold at its two last meetings in January and late March.

Kganyago said SA GDP growth was expected to expand by 1% in 2019. High debt levels and the possibility of load shedding would likely continue to negatively impact on inflows of foreign direct investment, he added. 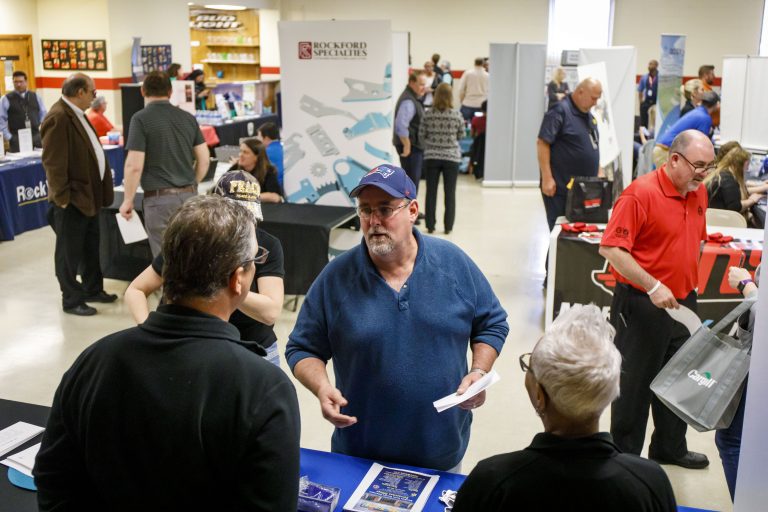 Laid off? Here are financial moves to make now 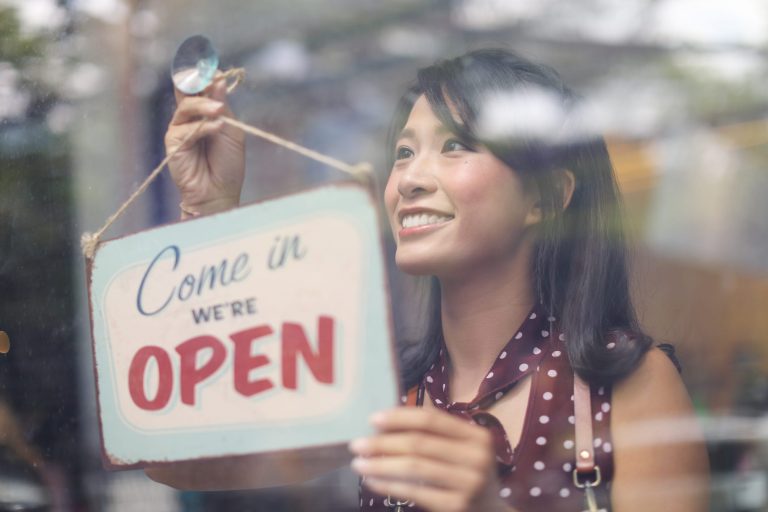 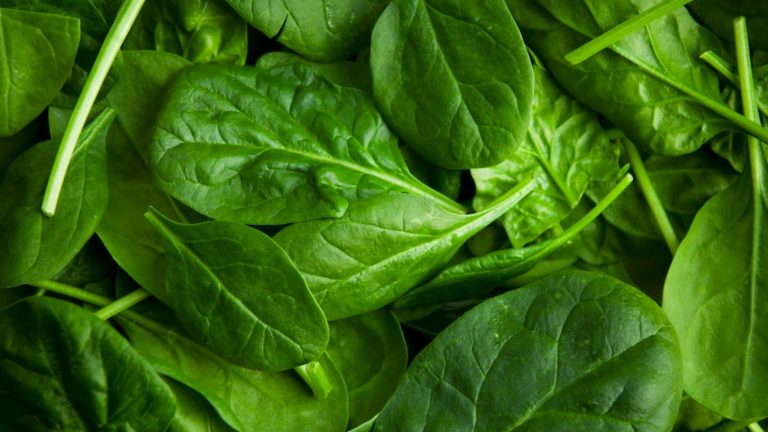