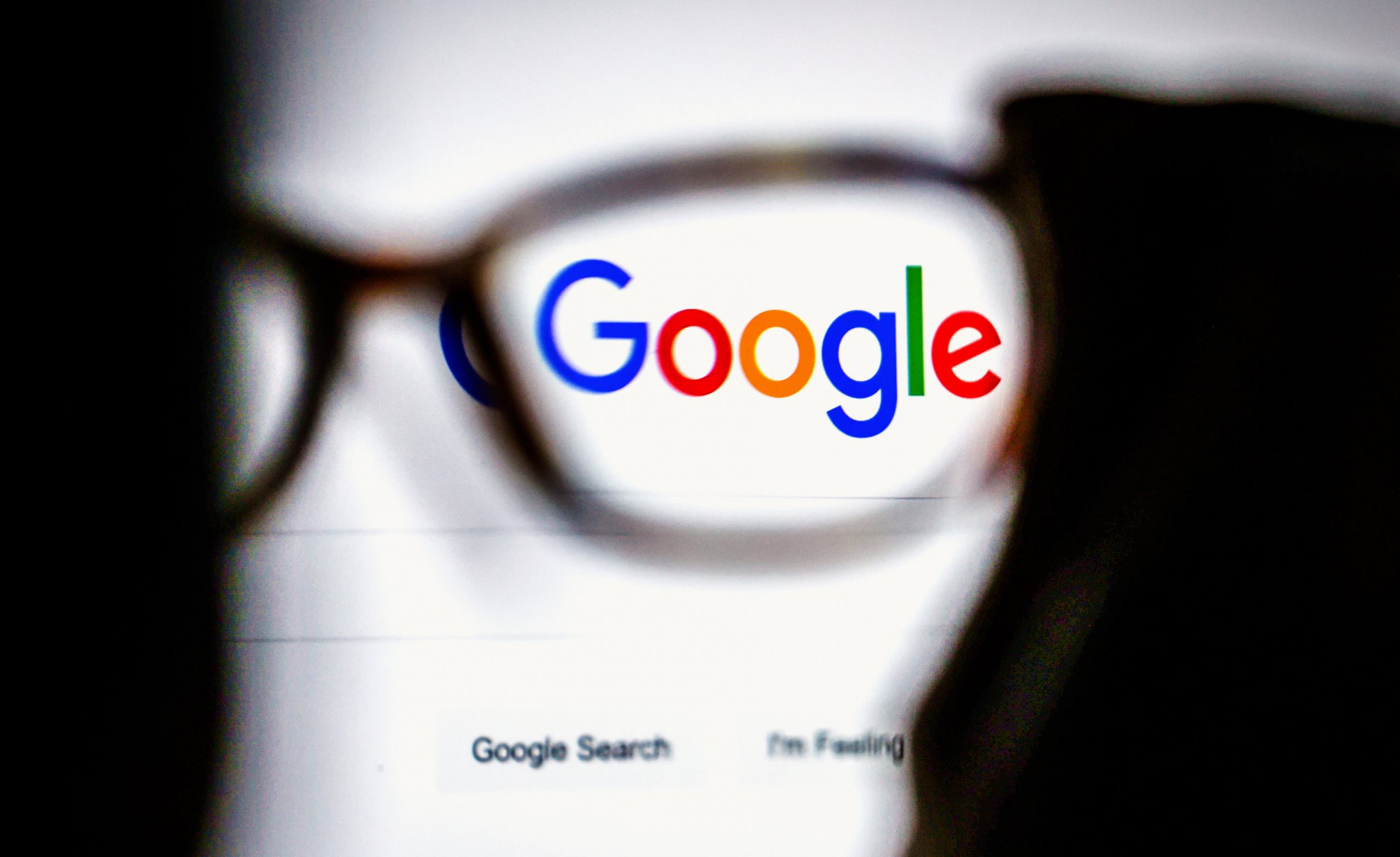 Russian President Vladimir Putin chairs a meeting with leaders of the country’s political parties represented in the lower house of parliament via a video conference call at Novo-Ogaryovo state residence outside Moscow, Russia February 17, 2021.Mikhail Klimentyev | Sputnik | ReutersRussia has threatened to decelerate Google’s traffic and issued the company with a small fine for failing to remove what it says is unlawful content. A Russian court on Tuesday said it had fined Google 6 million rubles ($81,600) for failing to delete content that Moscow deems illegal, according to Reuters. The court reportedly issued three separate fines of 2 million rubles after finding the U.S. internet giant guilty of administrative offenses.It comes shortly after Roskomnadzor, Russia’s media watchdog, said it had given Google 24 hours to delete videos that contain drugs, violence and extremism.In a statement reported by state-run news agency TASS, the watchdog said Google had failed to remove links to pages that contain “prohibited information.”Roskomnadzor said it had sent Google more than 26,000 notices to delete what it deemed “illegal information,” according to TASS. The regulator also said that YouTube, which is owned by Google, has failed to remove around 5,000 banned videos. Of those, 3,500 reportedly include calls to extremism.Moscow court documents seen by Reuters purportedly show that Google is suing Roskomnadzor over the demands it removes unlawful content.Roskomnadzor did not immediately respond to CNBC’s request for comment and Google declined to comment.Google discloses how many government removals requests it gets over six-month periods in its transparency report. The requests vary from allegations of defamation to claims that content violates local laws prohibiting hate speech or adult content.However, the laws surrounding these issues vary across different countries and regions and Google will often need a court decision to be in place before it can react to the request.Russia said in March it was going to slow down the internet speed for users trying to access Twitter after it adjudged the social media giant to have failed to remove illegal content from its platform.

Discord CEO on reported Microsoft bid: ‘We did receive a lot of offers.’
Time to get paid: Patreon CEO says creators have ‘incredible leverage’ they haven’t had in many years
To Top
error: Content is protected !!
Top