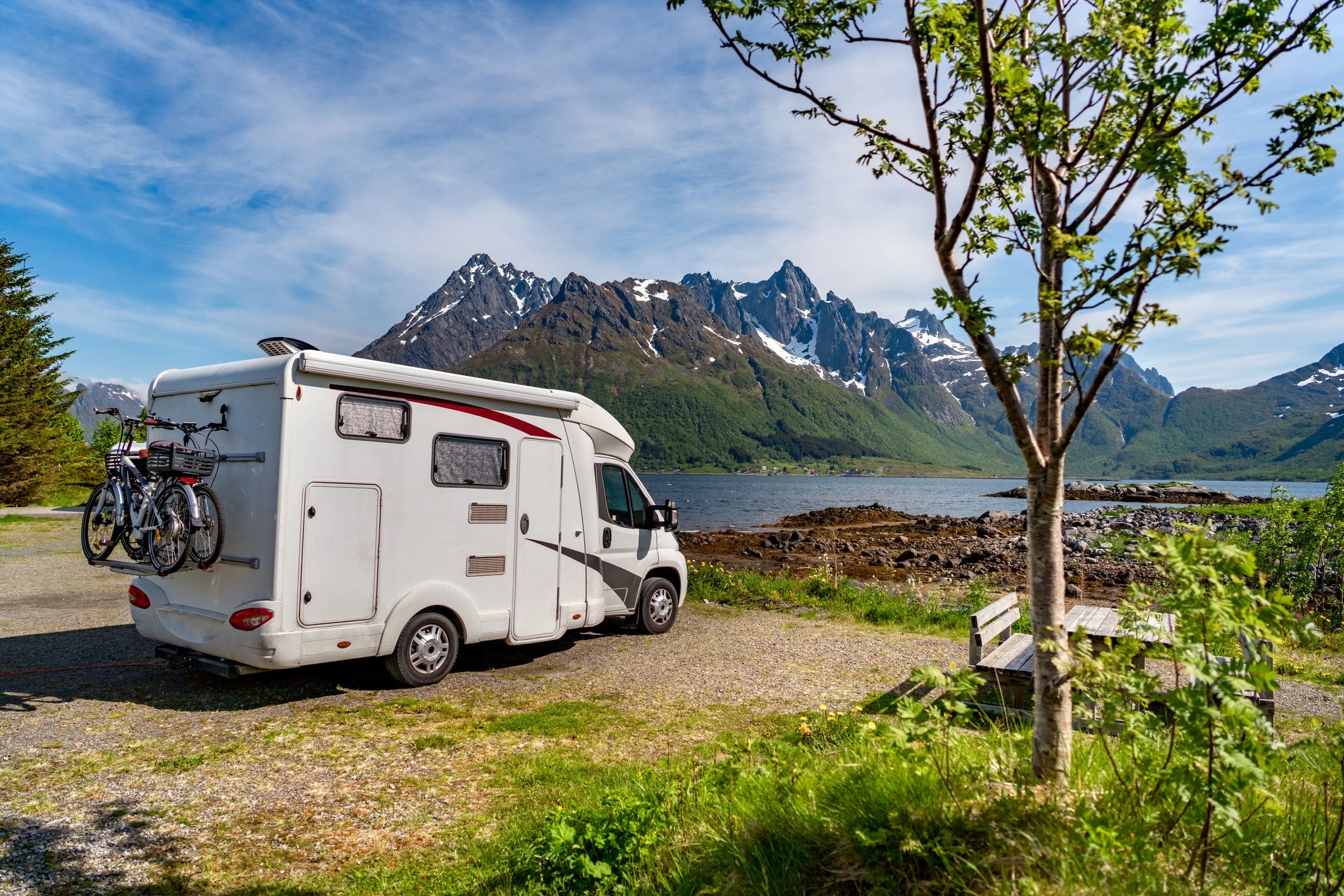 Dalvin Brown
USA TODAYPublished 9:03 AM EDT Jul 2, 2020When the coronavirus pandemic struck, Linda Lejust decided that flying with her family to Yellowstone National Park from Florida was too risky. They chose a shorter summer vacation closer to home. And they ditched the plane for an RV.She, her husband and two teenagers were set to fly from Wellington, Florida, to the park in Wyoming this month. Because they’re worried about COVID-19, they’re renting a camper van instead and driving to a nearby beachfront community. “Taking an RV just feels safer,” says Lejust, 46. “It’s more self-contained. We don’t have to use public restrooms or share spaces with anybody else.”Summer vacations look very different this year as many Americans avoid flying, taking cruises and staying at hotels. While many people are canceling travel plans entirely, others battling cabin fever are renting RVs in unprecedented numbers.The trend is likely to continue through the Fourth of July weekend. Car shopping: How to hunt down a used-car deal from a rental company such as Hertz, Enterprise ‘Keep this energy up’: Black-owned businesses see surge of interest amid racism protestsThe peer-to-peer vehicle rental company RVshare says RV bookings have increased by more than 1,600% since early April. “We continue to see record-breaking days leading up to the Fourth of July and expect to see this trend carry on throughout the holiday weekend,” RVshare CEO Jon Gray says in a statement. The RV rental movement is driven by travelers seeking greater control over where they stay and go, he says.Even though some airlines are loosening restrictions, travel experts say people are  wary of taking a plane and booking hotel rooms, which could be boosting interest in RVs.  “People just feel safer taking an RV because they can really control their environment, unlike when you’re in the air, at the airport, in contact with a higher number of people,” says Shay Sane, CEO of the travel group Black Girls on The Go.The membership-based organization encompasses more than 20,000 travelers, mostly in the USA. Where are people going? Instead of driving to crowded cities to watch fireworks displays, most RV renters are headed to secluded destinations, focused on the great outdoors, according to RVshare. Yellowstone National Park, Grand Canyon National Park and Zion National Park are among the most popular destinations, according to the RV rental company.Myron Alexander, 35, put down a payment to rent an RV after the pandemic upended his plans to attend an NFL game in Los Angeles this fall.Sunday, the Dallas, Texas, resident canceled his flight and booked a motor home to drive up the West Coast before heading east to see Mount Rushmore. “LA is a very populated city, and I just didn’t want to risk getting sick,” Alexander says. “By taking an RV, I can still travel and see the sites but not have to worry about being amongst the masses.”In mid-June, Joe Smith and his wife, Melanie Wallschlaeger, rented an RV to maintain social distancing while taking the kids and dog over a thousand miles to visit relatives.It cost the couple $3,000 to rent the RV for two weeks, but it was well worth the price because it gave them greater peace of mind than flying, Smith says. “We had been pretty good at staying home and social distancing, but the change of scenery was nice,” Smith says. Follow Dalvin Brown on Twitter: @Dalvin_Brown.