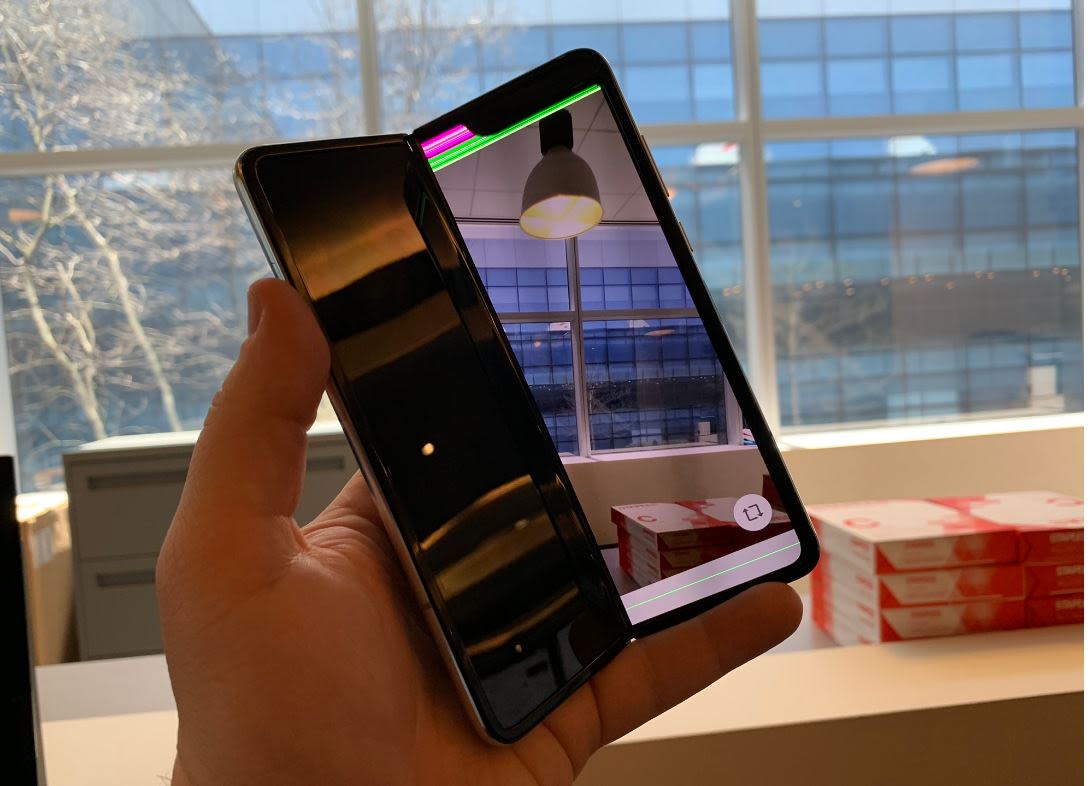 Samsung’s Galaxy Fold screen is broken after just two days of use. This phone costs $2,000.

Samsung has fixed problems that caused its folding phone to break and is planning to begin selling the Galaxy Fold next month, according to Korea’s Yonhap News Agency.

Samsung told Yonhap it has started to test the redesigned model with three wireless carriers in Korea.

Samsung had originally planned to release the Galaxy Fold on April 26 after accepting pre-orders, but reviewers, including CNBC, found issues with the display that caused it to break easily. Some reviewers peeled off a protective film on top of the phone’s new foldable display that was not meant to be peeled off. In response, Samsung delayed the launch of the phone indefinitely.

According to Yonhap, Samsung solved part of the phone’s problems by tucking the protective film under the frame of the device, which will make it harder to accidentally remove.

Samsung has said it will work to improve messaging on the phones it ships to customers so they know not to peel off the layer. Yonhap said another fix includes minimizing the amount of the hinge that’s exposed, which should prevent objects from getting under the screen and causing damage.

The company told CNBC on May 9 that a new release date for the Galaxy Fold would be revealed in the coming weeks. However, Samsung also said it will automatically cancel pre-orders if customers don’t reach out to confirm interest in the phone if it is not able to ship by May 31.