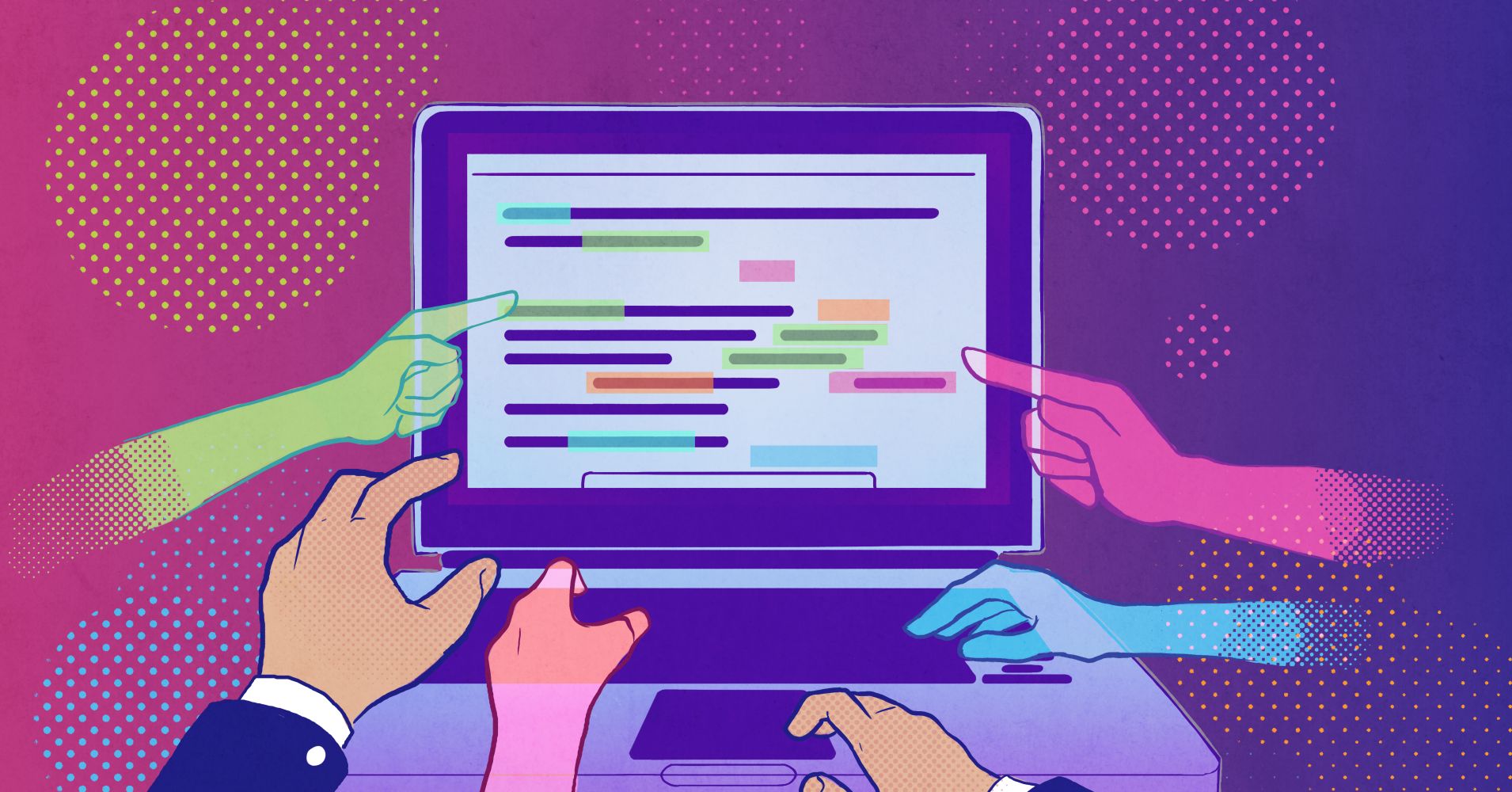 With tech companies on the hot seat for not hiring enough women, and companies in general striving to increase diversity, there had to be a better way to write job descriptions so that a wider pool of talent would apply. That’s the thinking behind Textio, a Seattle-based company that uses artificial intelligence to analyze job postings as people write them out or edit them, and highlights particular words that could help or hinder the search. As the writer changes and edits the job post, Textio updates the score based on how inclusive and jargon-free the language is. The goal is to have the language be inclusive enough so that people don’t opt out of applying.

The company was started in 2014 by husband-and-wife team Jensen Harris (CTO) and Kieran Snyder (CEO), who met when they both worked at Microsoft. Initially, the company looked at language in Kickstarter campaigns to determine which ones would get funding based solely on how the pitches were written. They turned their attention to hiring when more and more tech companies started releasing reports on their diversity efforts.

Today the company has more than 100 employees. It raised nearly $30 million from investors such as Bloomberg Beta, Scale Venture Partners and Emergence Capital. Its customers include Cisco, IBM, Twitter, McDonald’s, Dropbox and CVS.