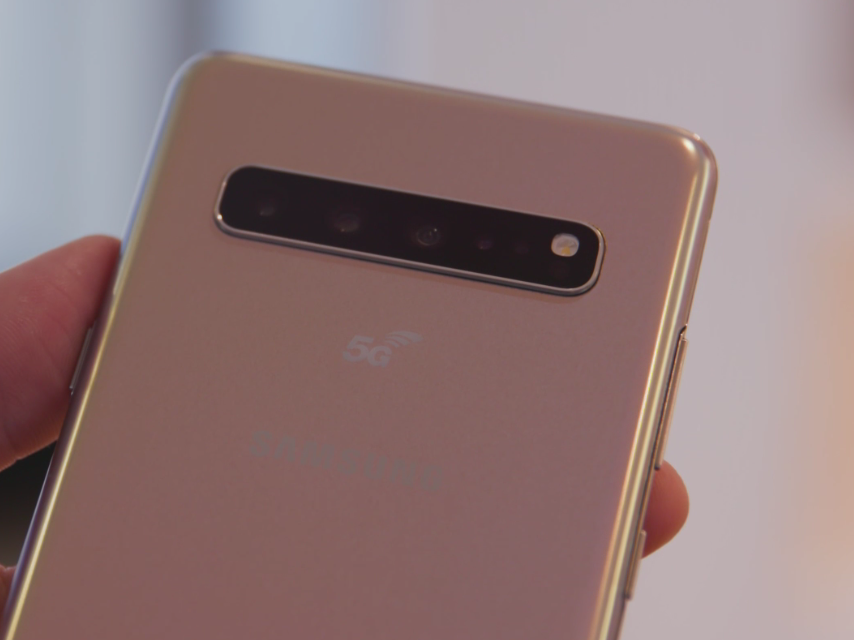 Verizon on Thursday announced that it will begin to sell the Galaxy S10 5G on May 16 for $1,300. It’s the first phone with 5G included that Verizon will sell. It follows the Motorola Z3, which supports 5G, but requires a separate accessory that adds the functionality to the phone.

The Samsung Galaxy S10 5G is a larger version of the Galaxy S10 that Samsung launched earlier this year. Verizon will sell two models including the $1,300 option as well as a $1,400 version with twice the storage. The phone will also launch on AT&T, Sprint and T-Mobile later this year.

Verizon’s 5G network is already available in Chicago and Minneapolis, though early tests showed the network was sometimes hard to access and wasn’t very reliable during its first couple of days live.

T-Mobile and Sprint, still vying for a merger, are planning to roll out 5G this year but neither have activated 5G yet.

The first Sprint 5G markets are Atlanta, Dallas, Chicago and Kansas City in May followed by Houston, Los Angeles, New York City, Phoenix and Washington, D.C., sometime during the first half of the year. Devices from HTC and LG will support Sprint’s 5G network.

AT&T’s 5G+ network, the branding it’s using for its 5G coverage, is available in 12 markets. The company says it will increase that coverage to 21 major cities throughout the year.

Trump welcomes Joe Biden to the ‘nasty’ 2020 race by insulting his intelligence
‘What a start to 2019’
To Top
error: Content is protected !!
Top