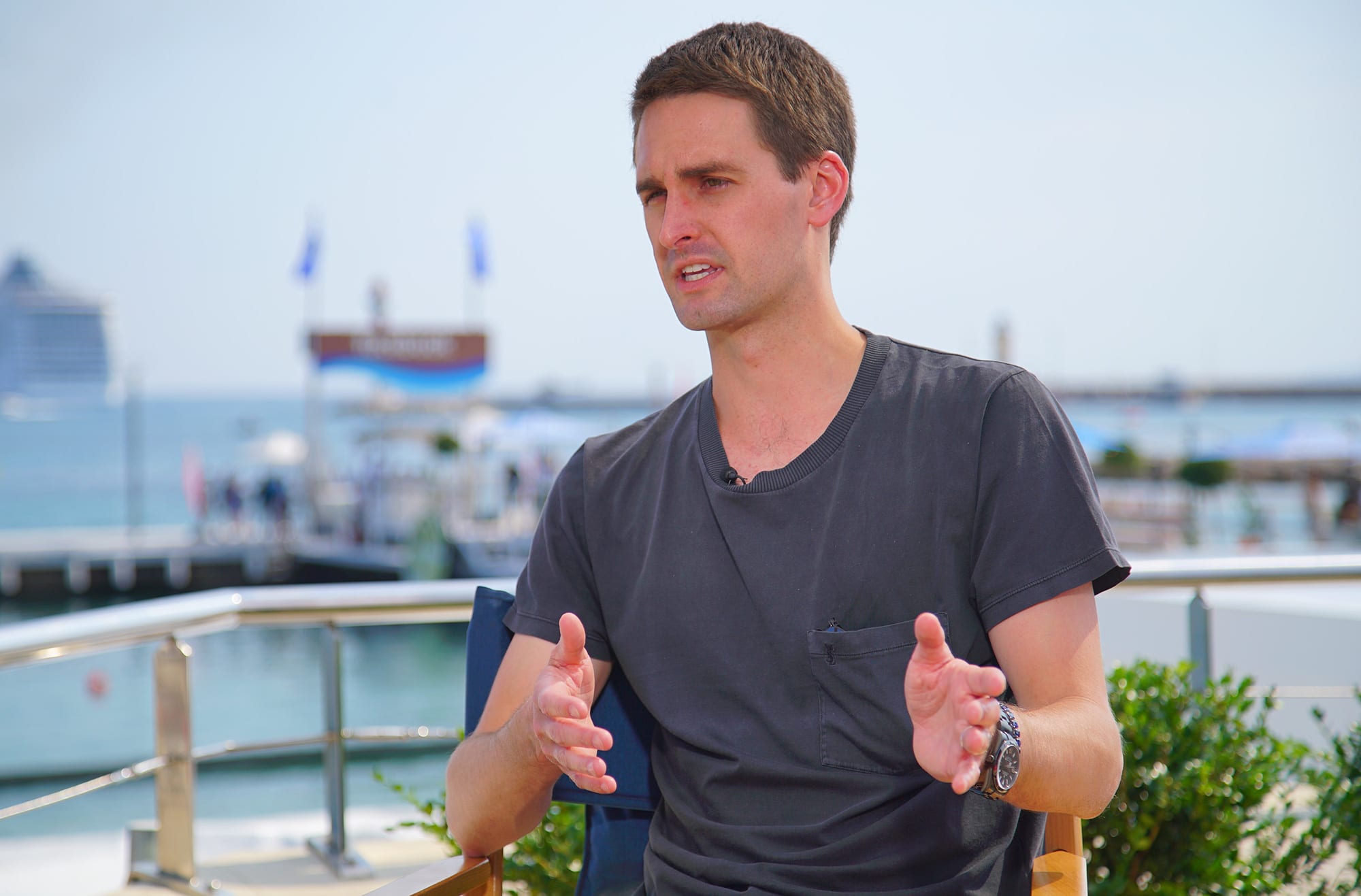 Evan Spiegel, CEO and co-founder of Snap Inc.Adam Galica | CNBCSnapchat apologized for its now-removed Juneteenth filter, telling CNBC on Friday that it went live without being approved through its review process. Using the Pan-African flag as the backdrop of the filter, the app prompted users to smile, which then caused chains to appear behind them and break. “We deeply apologize to the members of the Snapchat community who found this Lens offensive. A diverse group of Snap team members were involved in developing the concept, but a version of the Lens that went live for Snapchatters this morning had not been approved through our review process. We are investigating why this mistake occurred so that we can avoid it in the future,” a Snap spokesperson told CNBC in a statement.Criticism of the filter spread when Mark Luckie, a digital strategist and former journalist, shared the filter on Twitter, calling it “interesting.” Juneteenth celebrates the end of slavery in the United States. A combination of the words June and nineteenth, the holiday commemorates when an U.S. army general informed enslaved African Americans in Galveston, Texas on June 19, 1865 that the Civil War had ended and they were free.The Confederate army had surrendered two months earlier in April and President Abraham Lincoln issued the Emancipation Proclamation more than two years prior, but the abolition of slavery was not enforced in remote Texas until much later. Correction: Snap denied a report that suggested it would keep its diversity numbers private going forward. A spokesperson said, “We are fully committed to releasing our diversity numbers publicly, along with additional context and our plans for meaningful change.” Subscribe to CNBC on YouTube.