Inflation expectations are showing an “encouraging” decline toward the midpoint of the central bank’s target range while the country’s financial system remains stable, according to South African Reserve Bank Deputy Governor Daniel Mminele.

“In contrast to many other emerging markets, inflows of nonresident capital, be they portfolio flows or bank loans, have not spilled over into excessive domestic credit growth,” Mminele said in a speech late on Tuesday.

“Nevertheless, because of the nature of South Africa’s economy — which is a relatively small and open one, vulnerable to external shocks, yet one where the domestic price and wage formation process is fairly rigid — the fight to stabilize inflation is far from over.”

Economic activity has disappointed over the past year, Mminele said, adding that growth projections for 2020 and 2021 only show, at best, a sluggish recovery.

Instead of changing the central bank’s mandate “it appears to us that a strategy of limiting inflation volatility and hence the risk premium embedded in the cost of capital in South Africa is the best approach to support medium-term economic growth,” he said.

China says trade war ‘has not made America great again’ 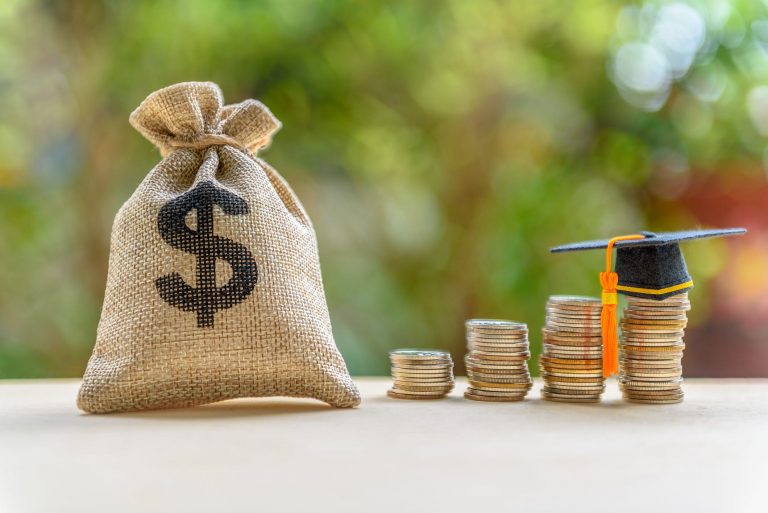