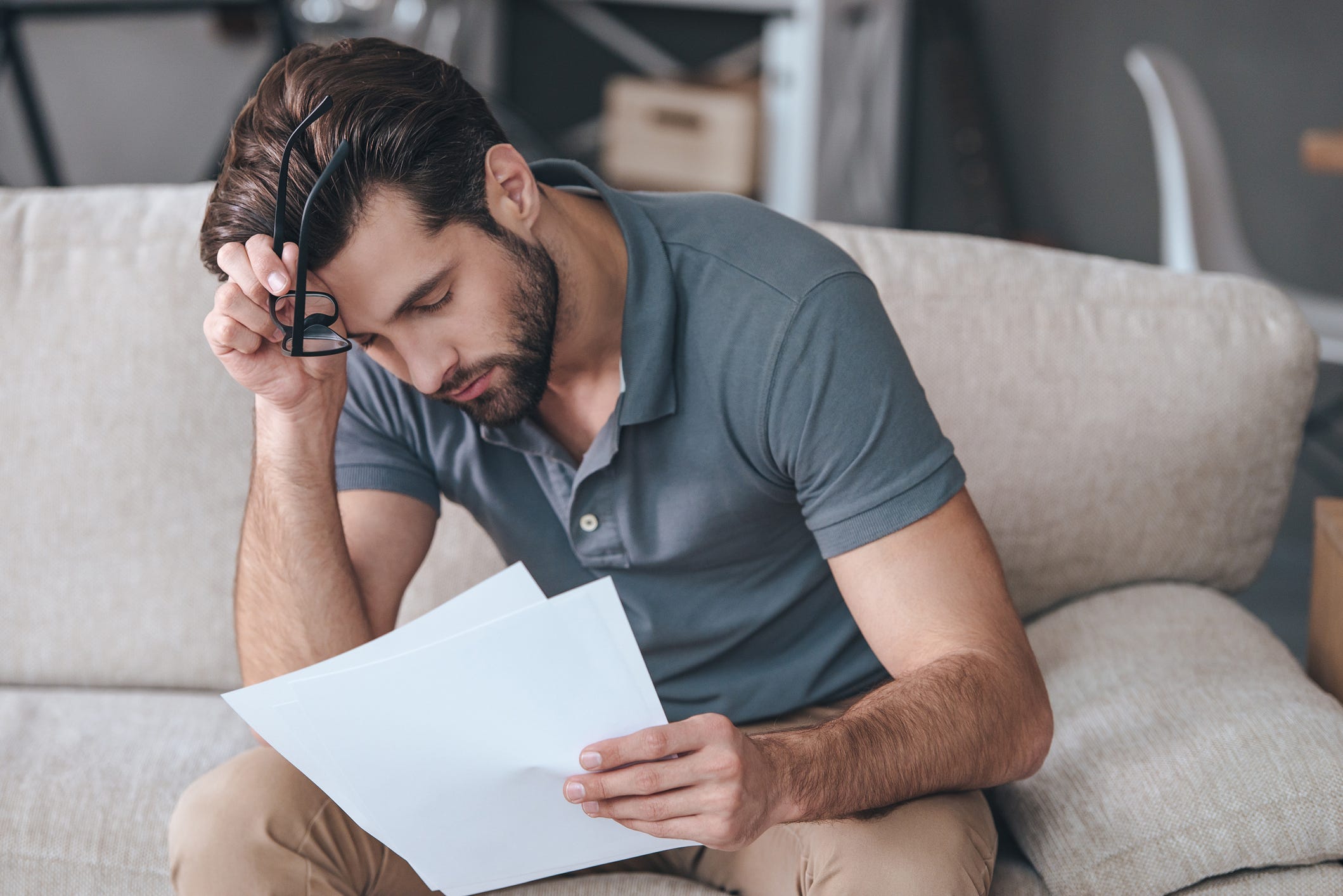 There are plenty of scenarios where workers find themselves forced to delay their retirement savings. Those who start out earning limited wages often don’t have the leeway to part with money that’s needed for immediate bills. Meanwhile, those sitting on credit card debt often opt to pay off their balances before funding a nest egg in an effort to avoid exorbitant interest charges.

But a new study by TIAA uncovers a disturbing trend on the retirement savings front: An estimated 84% of Americans say that outstanding student debt is hurting their ability to sock away money for their golden years.

In fact, 73% of borrowers say that they’re putting off maximizing their retirement plan contributions, or don’t plan to contribute to a retirement account at all, until their student debt is gone. And among Americans who haven’t yet started a retirement fund, 26% point to student debt as the reason why.

Furthermore, it’s not just younger Americans whose retirement savings are impacted by student debt. Though 39% of 25- to 35-year-olds are prioritizing student debt over building a nest egg, 43% of parents and grandparents who took out loans for their kids or grandkids say they’ll only ramp up their retirement savings once that debt is paid off. And that’s problematic, because while younger borrowers are at least multiple decades away from retirement, older borrowers have less time to catch up.

If you’ve been neglecting your retirement savings because of your student debt, you should know that you may be putting your golden years at risk. The solution? Come up with a plan to fund your nest egg while simultaneously chipping away at your student debt until it’s gone.

It’s all about balance

It’s understandable that you’d want your student debt problem to go away before focusing on retirement, especially if it’s a relatively far-off milestone. But the longer you wait to build a nest egg, the more you lose out on the opportunity to grow enough wealth to live comfortably during your golden years.

Imagine you wait until age 40 to start contributing to a retirement plan, at which point you begin socking away $400 a month until age 67. If your investments in that plan generate an average annual 7% return (which is likely if you go heavy on stocks over that long a time frame), you’ll wind up with about $358,000. Now that’s not a tiny amount of money – but it’s also not as much as you think.

Survey shows: Most Americans are living paycheck to paycheck

If you withdraw from that balance during retirement at a rate of 4% a year, which is what many financial experts recommend, you’ll have just $14,320 in annual income. Meanwhile, the average Social Security beneficiary today receives $17,532 a year. All told, that’s just $31,852 in annual income, or about $2,650 a month – well above the poverty line, but probably not enough to buy you the retirement lifestyle you want.

The takeaway? Don’t neglect your nest egg just because you’re paying off student debt. You may need to cut back on living expenses or even take on a second job to afford your monthly loan payments while simultaneously making retirement plan contributions. But if you don’t make that effort, and delay your retirement savings until your student debt is gone, there’s a very good chance you’ll regret it once your golden years roll around. 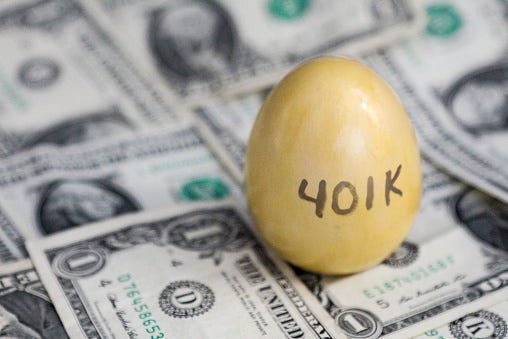 401(k) lawsuits are on the rise from unhappy employees 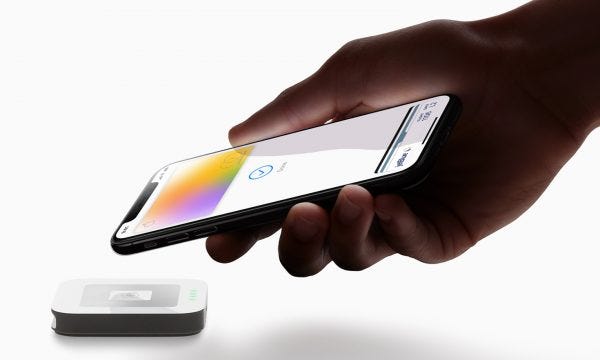 Everyone can apply starting later this month 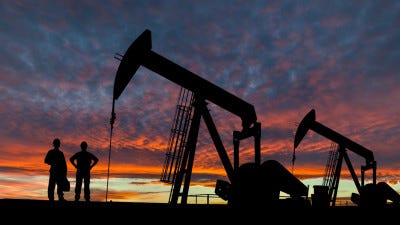