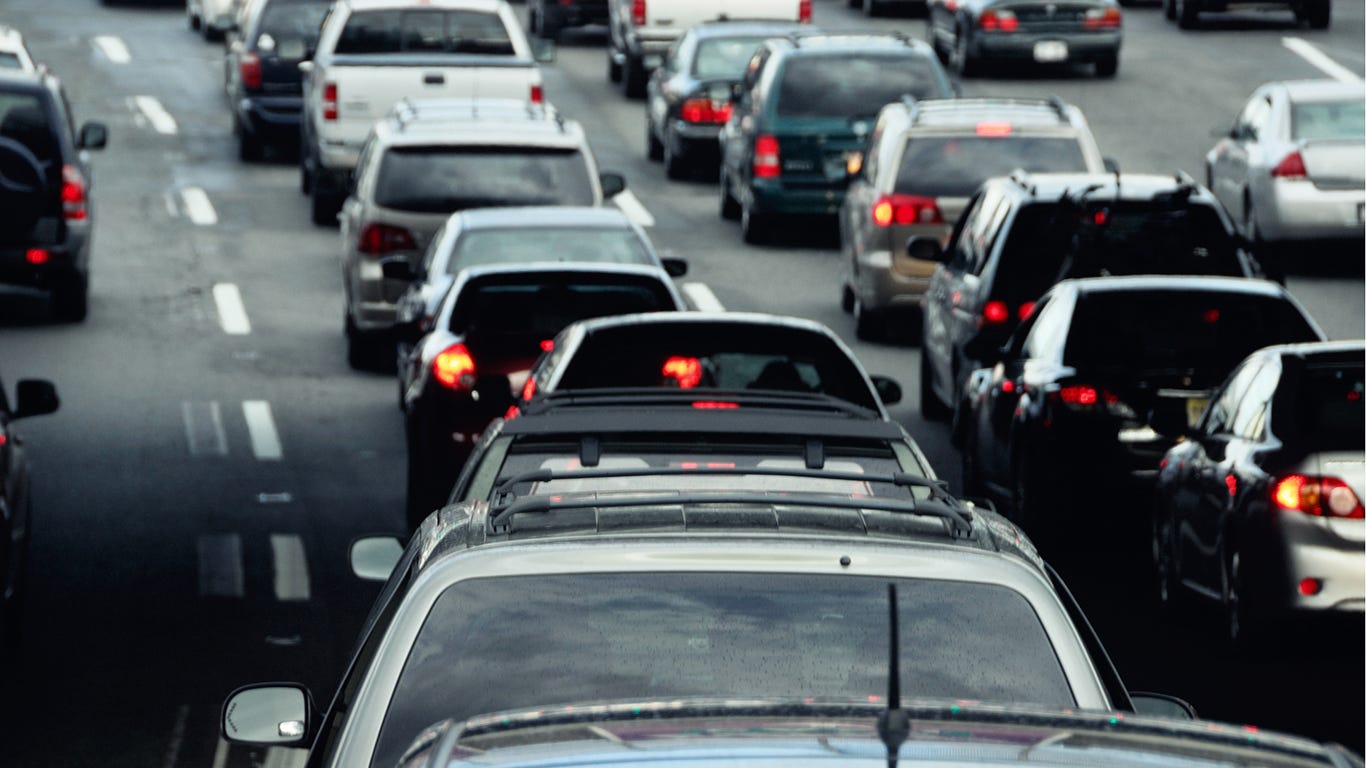 It’s fuel-efficient and inexpensive (with a basic MSRP of $21,895), and this year’s model got the highest possible safety rating from the Insurance Institute of Highway Safety – but the Subaru Crosstrek has been involved in more at-fault accidents than any other car in America.

That information comes from a recent survey of cars currently on the road, tracking how many have been involved in previous crashes, conducted by the auto insurance comparison site Insurify.

Nine out of 10 of the cars on the Insurify list are imports – seven from Japan, two from Korea.

Statistics were pulled from Insurify’s database of more than 1.6 million insurance quotes. To apply, drivers had to reveal, among other things, the make and model of their vehicle and whether or not the car had ever been involved in an accident.

Certain cars are more likely to be involved in an accident, while others cost a lot of money to fix. These factors can drive insurance premiums sky high. These are the most expensive cars to insure.

Overall, the study found that accidents had indeed affected some 13.64% of all models on the road today. In the case of the Crosstrek, the number was 25.81%.

The Honda HR-V came in a close second, at 25.7%. The balance of the list includes, in descending order, the Hyundai Elantra GT, the Infiniti Q50, the Subaru WRX (which also has the dubious distinction of being the car with the highest proportion of speeding offenses), the Mazda3, the Acura ILX, the Lexus CT, the Chevrolet Trax (the sole American car on the list), and the Hyundai Santa Fe Sport.

Though Crosstreks are involved in a disproportionate share of accidents, the drivers and passengers are often able to walk away from the wreck, since it is one of the safer cars on the road. Many other notable cars throughout history have been much more dangerous, and even deadly.

US stocks lower amid US-China trade war fears
Get free Wendy’s spicy chicken nuggets, thanks to Chance the Rapper
To Top
error: Content is protected !!
Top