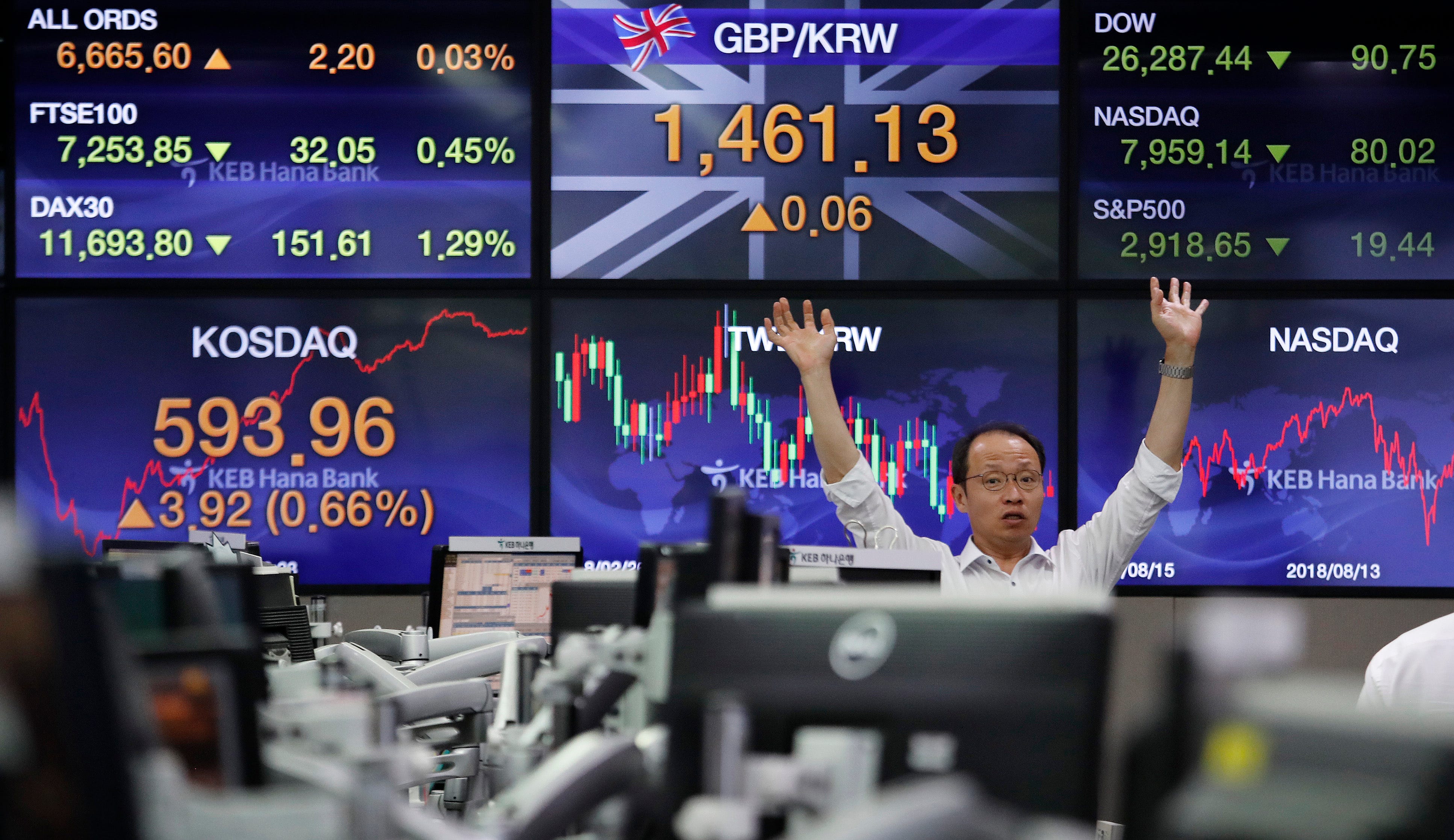 The early losses come amid a mostly quiet day on Wall Street as the latest round of corporate earnings nears its end. Investors are coming off of a week of wild swings that ended in yet another loss because of mounting escalations in the long-running trade dispute between the U.S. and China.

Technology companies and banks bore the brunt of the selling in the early going. Chipmaker Qualcomm fell 1.2%.

Bank of America, Citigroup, and credit card companies including Visa all fell broadly as bond yields dipped. The yield on the benchmark 10-year Treasury fell to 1.67% from 1.73% late Friday. Financial companies, such as banks, rely on higher yields to charge more interest on loans.

Every sector registered a loss, though utilities were holding up better than most. Investors usually seek the shelter of utilities and bonds when they want a more secure place to put their money because of concerns over economic growth.

Macy’s reports quarterly results on Wednesday and Walmart will report results on Thursday. They are among the last major companies to report their earnings for the latest quarter.

OVERSEAS: Stocks in Europe edged lower while indexes in Asia moved broadly higher. Hong Kong’s Hang Seng lagged and shed 0.4% as that city continues to deal with increased tensions from pro-democracy protests. The Hong Kong airport shut down on Monday when thousands of demonstrators occupied its main terminal.

Stocks in Argentina nosedived following a round of primary voting that could drastically change the leadership of the country as it faces a deep economic crisis.

FEAR FACTOR: Anxiety and fear over the U.S.-China trade war continues to hover over the market and has taken stocks on a wild ride in August.

The S&P 500 index zoomed up and down last week, ending with its second straight weekly loss. The wild swings follow President Donald Trump’s threat to impose more tariffs on Chinese goods, followed by China’s move to allow its currency to weaken.

Trump has said he’d be “fine” if the U.S. and China don’t go ahead with a meeting next month, dampening investors’ hopes for a path to resolving the economically damaging trade war. 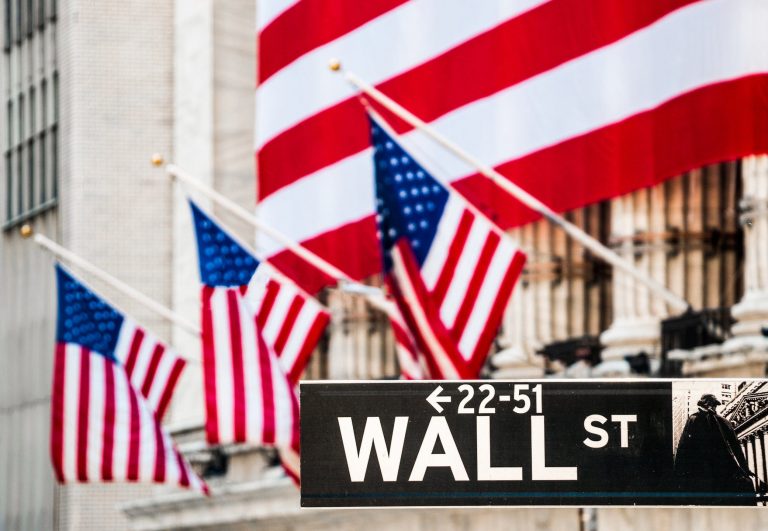 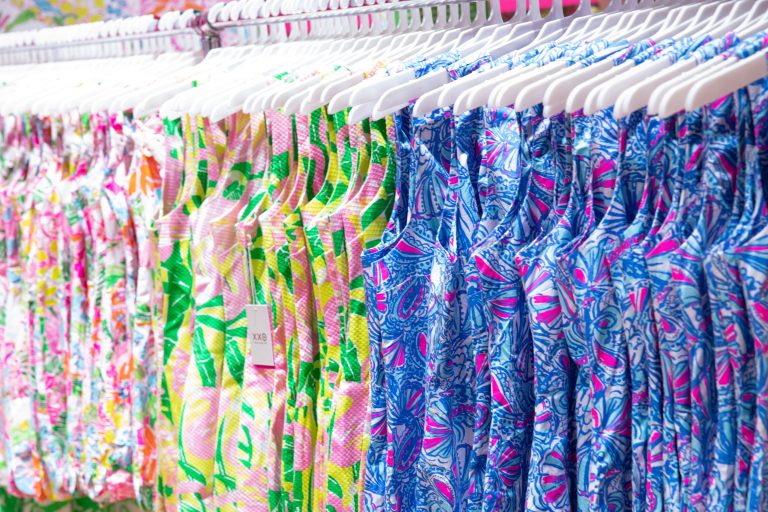