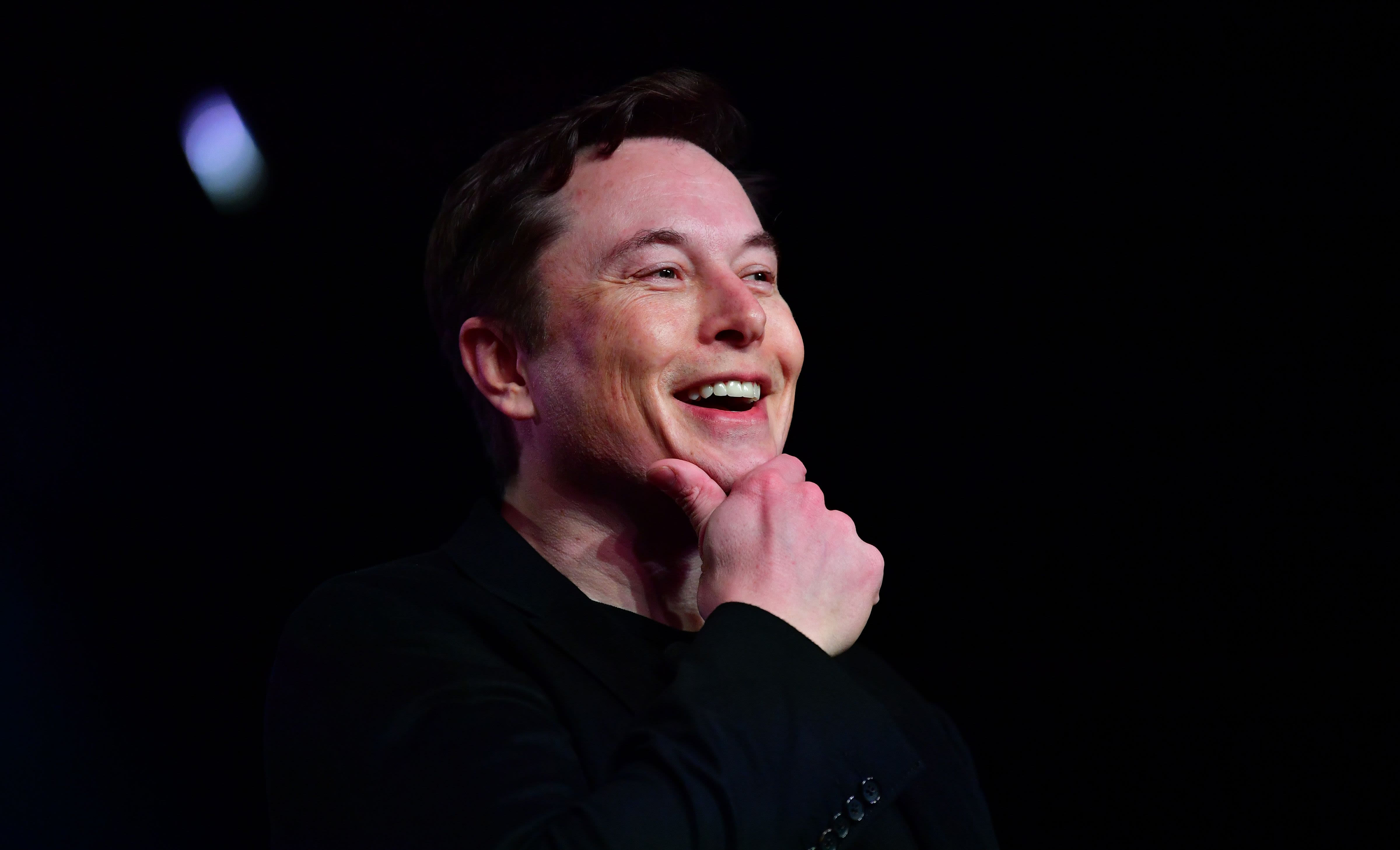 Tesla is having its best day of the year Tuesday, closing up more than 8%. The bounce added more than $2 billion to its market cap, which now sits at $34.2 billion.

Shares of Tesla have fallen as the company has entered cost-cutting mode and analysts questioned the demand for its vehicles and its future in China. Last week, Tesla’s stock dipped below the valuation of CEO Elon Musk’s private venture, SpaceX. Investors familiar with SpaceX’s latest funding round told CNBC it’s valued at $33.3 billion.

Tesla may have fallen so far that it is now a good buy, according to Cornerstone Macro technical analyst Carter Worth. Worth said Tuesday on CNBC’s “Fast Money ” that Tesla has “undershot by such an amount that actually it’s so bad, it’s good.”

Tesla popped early last month after it disclosed plans to raise $2 billion. In a filing, Musk signaled plans to buy around $10 million of the stock in the offering.

But shortly after, Musk told employees in a company-wide email obtained by CNBC that the funds would only get the company through 10 months if it failed to cut back its spending. Musk wrote the “hardcore” cost-cutting measures would be so granular that he would “personally review and sign every 10th page” of outgoing payments.

Tesla has made significant progress toward its second-quarter production goals for the Model 3, according to another leaked email from Musk last month. It’s also rejiggering its car factory in Fremont, California, CNBC previously reported, allowing it to ramp up production for its Model Y crossover SUV, which is a growing segment.

But the company still faces several challenges to its financial health, including the impact of tariffs in China. Loup Ventures co-founder Gene Munster estimated last month that China deliveries would fall from 70,000 to 40,000 vehicles as some Chinese consumers are likely to avoid the brand.

Watch: With Tesla hitting a 3-year low, top technician says the stock is so bad, it’s worth buying now