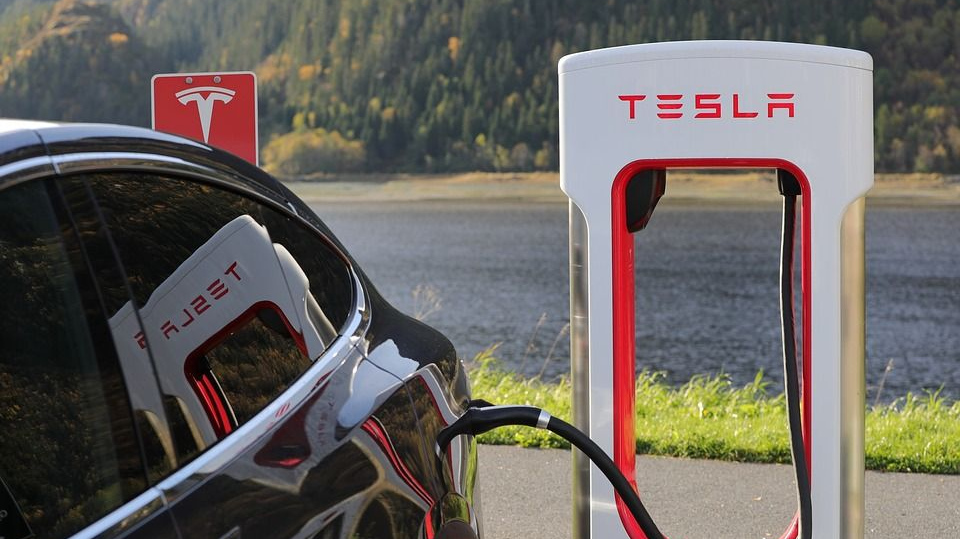 The expansion of Tesla’s factory in Shanghai has been delayed due to concerns by Chinese authorities about the company’s large presence in the market and its possible tie-up with Musk’s fellow company SpaceX, which makes Starlink satellites.

The so-called third phase of the expansion, originally planned to begin in the middle of the year, would double the plant’s capacity to about 2 million vehicles a year, the agency’s interlocutors said on condition of anonymity.

According to one of the interlocutors, some representatives of the central government have expressed concern that the American company associated with Elon Musk’s Starlink satellite Internet initiative has such a large presence in Asia’s largest economy.

Although Tesla cars are not equipped with Starlink equipment, Beijing is increasingly concerned about data security and social stability.

Musk is the chief executive of both Tesla and Space Exploration Technologies Corp., which began launching Starlink satellites in 2019.

“The delay coincides with growing public outrage at the American electric car maker at a time when tensions between Washington and Beijing are at an all-time high.

Angry Tesla owners flooded car showrooms in China over the weekend to complain they missed out on another round of price cuts. Tesla cars were also banned from Chinese military facilities in early 2021 due to concerns that the cameras built into the cars were collecting sensitive data,” the publication writes.

The first and second phases of the construction and expansion of the Tesla factory in Shanghai have already been completed. The plant, which opened in 2019, is now capable of producing 1 million Tesla Model 3 cars and Model Y SUVs annually after an upgrade in 2022.

The future of the third phase is still subject to change pending further guidance from senior central government officials, one of the sources said. According to interlocutors, Tesla enjoys the support of local officials in Shanghai.

India’s thermal coal imports up nearly 15% in 2022
The UK economy unexpectedly grew in November due to the World Cup
To Top
error: Content is protected !!
Top