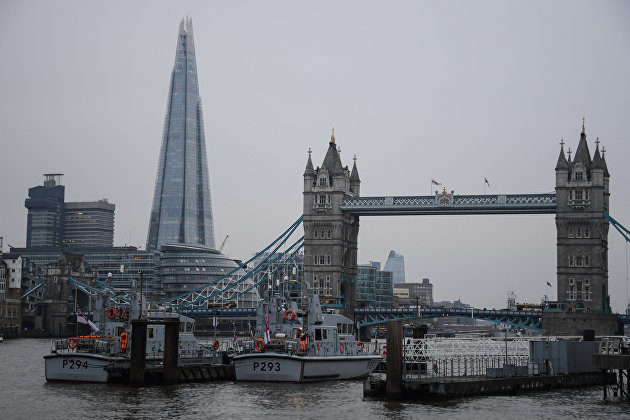 Britain’s GDP rose unexpectedly by 0.1% in November, with the FIFA World Cup stimulating the services sector among the official reasons.

The country’s gross domestic product, a key economic indicator, rose 0.1%. The Office for National Statistics said pubs and restaurants contributed to the growth as people flocked to the establishments to watch World Cup matches.

At the same time, the economy shrank by 0.3% in the three months to November. Earlier it was expected that the UK economy will continue to contract in November.

However, the service sector, which includes a wide range of industries from hospitality to retail, was the biggest growth driver this month.

“There is anecdotal evidence that the FIFA World Cup has benefited some businesses: pubs, restaurants and businesses that sell wine, deliver pizza, advertise and secure licensed premises have reported increased turnover,” the FDA said.

Tesla’s China factory expansion is in question due to authorities’ concerns about Starlink
UK economy loses 330,000 workers due to Brexit
To Top
error: Content is protected !!
Top